Boris Johnson: Britain can look forward to ‘brighter days ahead’

Backers are calling for the Prime Minister to back the construction of HMY The Duke of Edinburgh which would act as a sister vessel to the aircraft carriers Queen Elizabeth and Prince of Wales. The vessel in memory of the late Duke of Edinburgh who died on Friday aged 99 is predicted to cost in the realm of £190 million.

Tory MP Craid MacKinlay said: “The towering figure that was the Duke of Edinburgh deserves a permanent tribute to his support for the country, the Commonwealth and the Queen.

“I can think of nothing better than a replacement for Royal Yacht Britannia bearing his name as the permanent memorial to his love of Commonwealth, Britain and the sea, reflecting his naval roots.”

Prince Phililp was Lord High Admiral from 2011 until his death last Friday, and played a pivotal role in designing the Britannia which was decommissioned in 1997 after sailing over a million nautical miles.

In an official history of Britannia published in 2003, Prince Philip wrote that the decision to decommission and not replace the yacht “signalled the end of an unbroken succession of Royal Yachts dating back to the reign of King Charles II.” 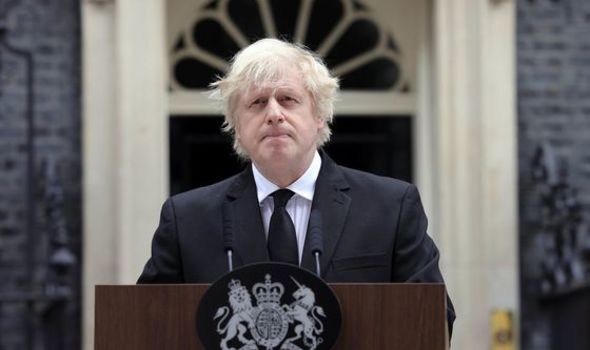 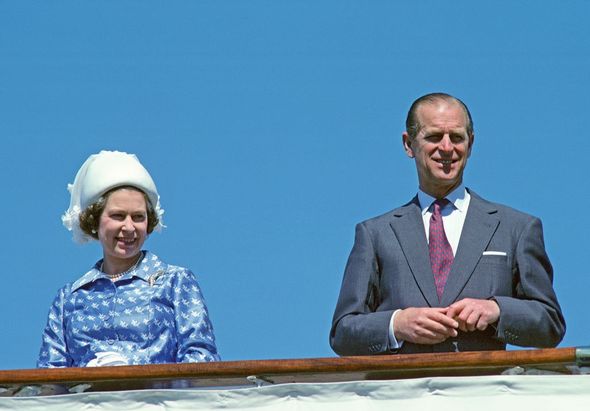 He added: “The combination of her ocean-going capacity and efficient management reflected our long maritime traditions and made an invaluable contribution to the prestige of this country.”

Commander Tony Morrow, the Britannia’s last captain, told The Telegraph: “With our knowledge and the basis of how Britannia ran, and supported UK plc as well as the Royal family, what a wonderful asset that was to the nation.

“When we are thinking beyond where we are now with the sad news of the loss of His Royal Highness, to have continuation of a royal yacht in support of the UK would be very special.”

The Britannia is now permanently berthed in Edinburgh and is one of the UK’s most popular tourist attractions. 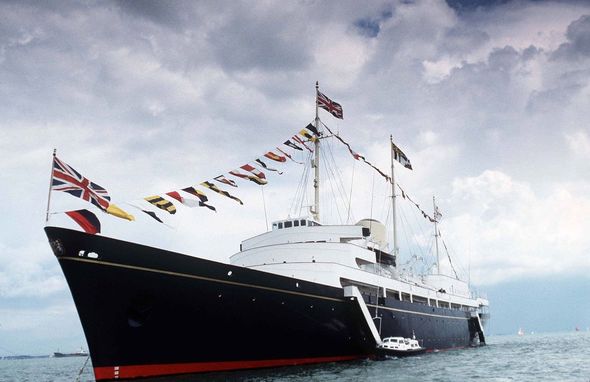 One Cabinet minister said the HMY Duke of Edinburgh “could also be a flagship for reinvigorated British shipbuilding.”

Sources from No10 said the proposal for a Britannia successor was a “nice idea” but Ministers would need to consider the UK’s wider shipbuilding plans first.

Jake Berry, chairman of the Northern Research Group of Conservative MPs, said: “The Duke of Edinburgh was well known for his love of Britannia. 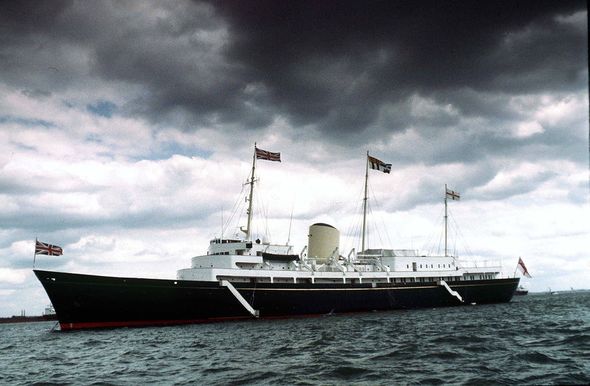 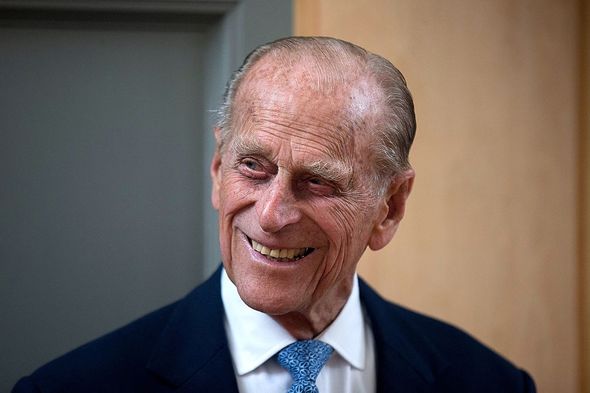 “It is a fitting tribute to now create a new royal yacht named the Duke of Edinburgh in his memory and for the Queen.”