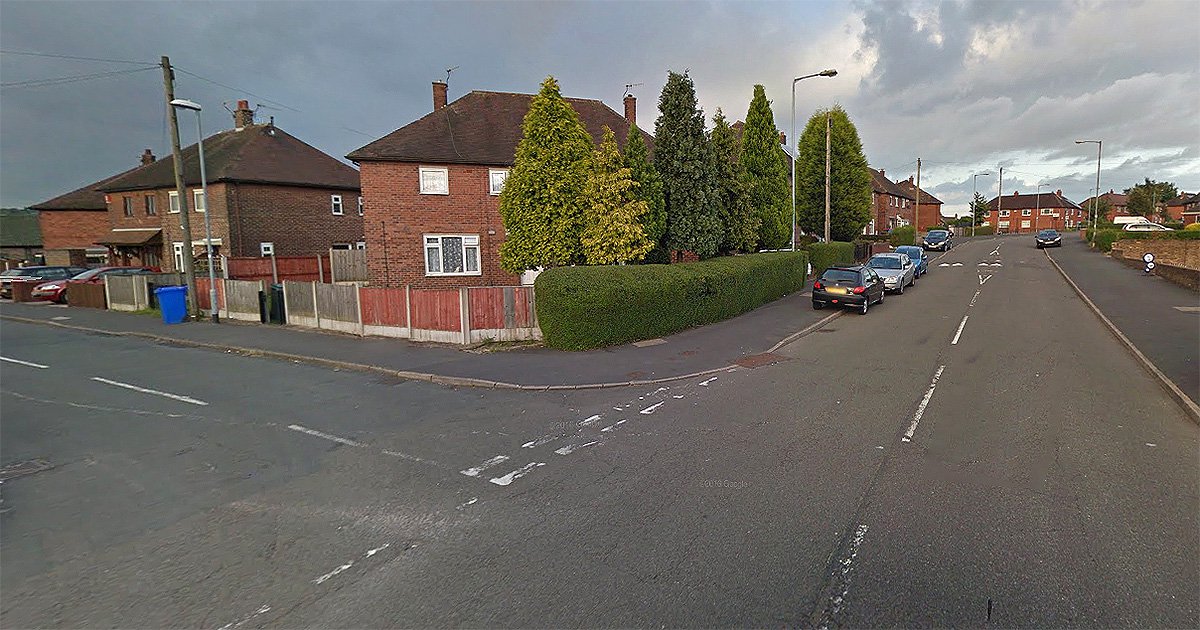 A boy is being treated in hospital for ‘significant injuries’ after he was mauled by a dog.

Police said the child was left with injuries to his face, back, chest and legs after being bitten by the animal.

The air ambulance was sent to the incident in Bentilee, Staffordshire at around 2pm. A man in his 20s was also injured during the attack.

A spokesperson for Staffordshire Police said: ‘Police were called at 2pm this afternoon to reports that a child had received significant injuries after being bitten by a dog in Bentilee.

‘Officers attended the property on Dawlish Drive where a 12-year-old boy had suffered injuries to his face, back, chest and legs.

‘A man in his 20s also received injuries to his legs. The boy has been taken to the Royal Stoke University Hospital by ambulance.’

West Midlands Ambulance Service sent a number of vehicles and the helicopter to the scene.

A spokesperson said: ‘We were called at 1.56pm to an emergency at a private residential property in Bentilee.

‘We sent one ambulance, a paramedic officer and the Midlands Air Ambulance from Cosford with a MERIT Trauma doctor and critical care paramedic on board to the scene.

‘On arrival crews found one patient who had sustained serious injuries and was conveyed by land ambulance to hospital. A second patient, with less serious injuries was discharged on scene.’