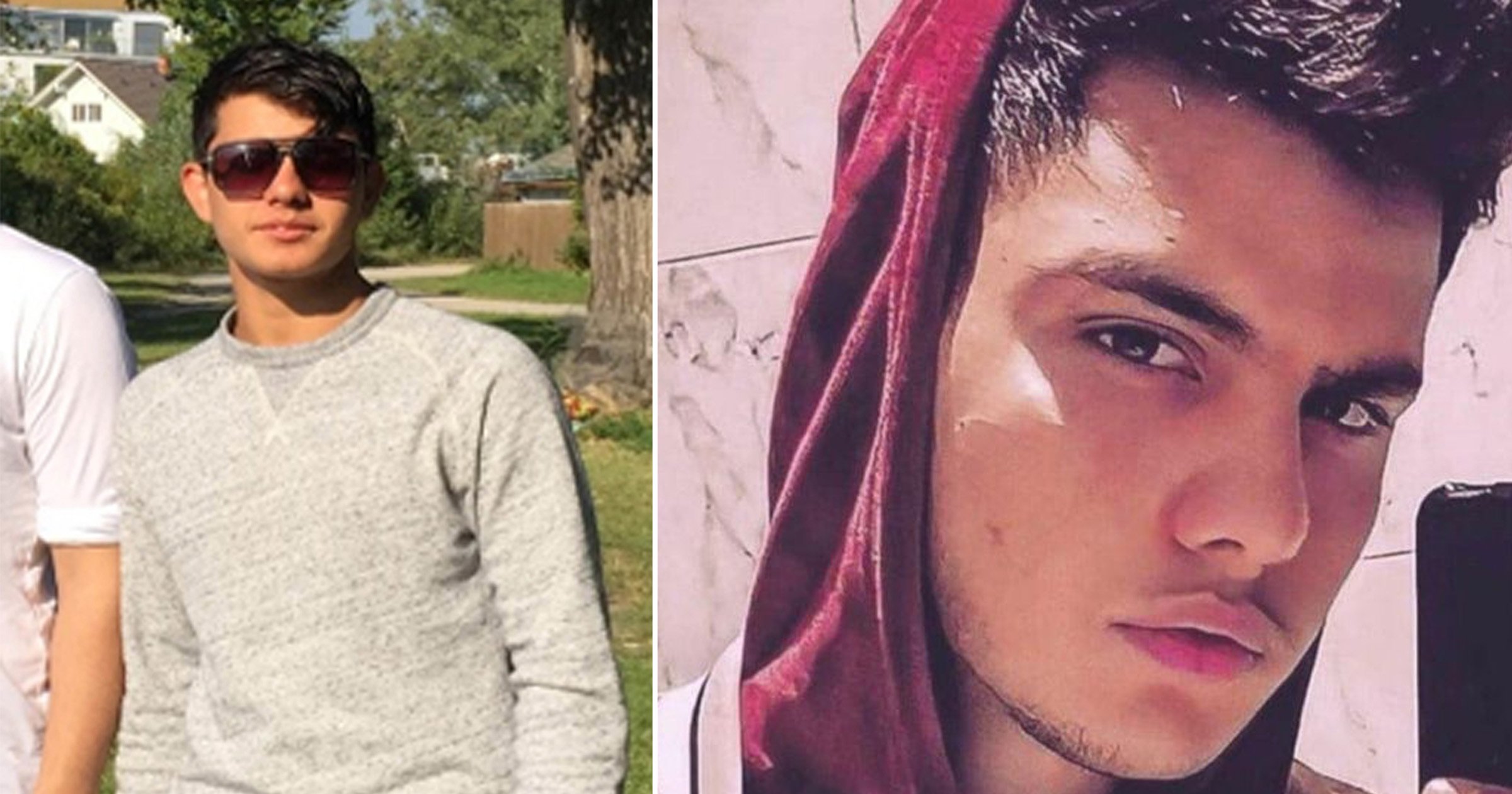 A boy, 16, has been arrested on suspicion of murder after a teenage Afghan refugee was stabbed to death in south west London on Tuesday.

Hazrat Wali, 18, was seen bleeding to death on playing fields by children playing rugby during a school lesson.

The Richmond College student was fatally injured on nearby Craneford Way in Twickenham at about 4.45pm.

Harzat, who lived in Notting Hill, came to Britain two years ago on his own in search of a better life, reports said.

The attack happened as pupils aged 12-13 from nearby Richmond upon Thames School were playing rugby. A teacher ran over and gave first aid, but he could not be saved.

Police called on eyewitnesses to speak to them rather than share videos of the scene on social media.

Detective chief inspector Vicky Tunstall said: ‘The incident occurred in a playing field area and was witnessed by a number of people.

‘Some of those people are believed to have filmed events as they unfolded; I ask that any videos are not shared via social media to avoid causing the young man’s family any more distress at this already incredibly difficult time for them.’

A family member who lives in Stanmore, Harrow, told the Evening Standard: ‘Hazrat was a very good boy.

‘He came here to study, he was living all on his own in London. His immediate family are all back in Afghanistan. I saw him in hospital. He had a fight is all that I’ve heard.

His friend Sahil Kochay said: ‘He was a very good person. Very caring and loved everyone.

‘He didn’t hold any hate towards anybody. He used to stand up for everyone. I wish I knew why someone would hurt him. He wasn’t the kind of guy to fight.’