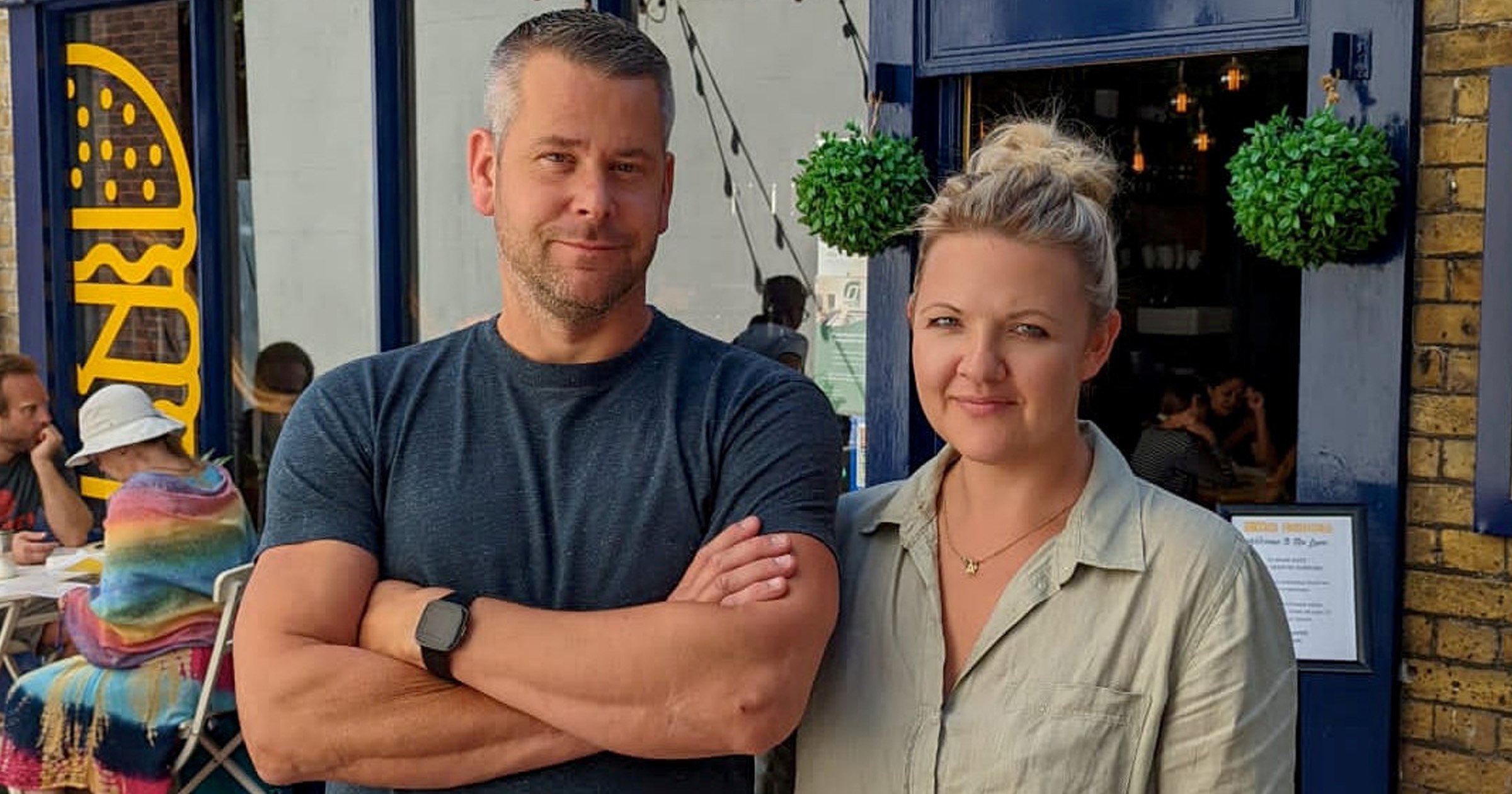 A cup of coffee could soon cost as much as £14 to cover the latest ‘business suicide’ energy rates.

Anna and Chris Vidler, who run The Lane, an independent café and restaurant in Deal, Kent, currently charge £2.90 for a latte.

To cover this, Chris calculated they would have to raise the price of a latte to £14.30.

‘We are already down, despite a reasonably busy summer,’ he said.

‘We’re noticing empty seats because people are staying home when they don’t have as much money to spend.’

At the end of February their gas contract will also need to be renewed – with the new quote set to take them from around £400 per month to around £2,400.

Chris said: ‘If we accepted that contract with that quote, that would be business suicide.’

His plea from help from the government comes after Liz Truss announced that annual energy bills will be frozen at £2,500 for households.

But little detail has been offered since the PM’s speech in the Commons on Thursday.

As a business owner Chris has been left confused about the future of his café.

So far, 25 members of staff rely on their paychecks from The Lane but the Vidlers say that every month is a struggle ‘to make ends meet’.

Because Chris cannot find anything he can afford, he is yet to sign a new contract for next year when his current gas and energy contracts are up

He hopes that help will come to make it possible for the business to stay afloat.

‘There’s not really a lot of information for us out there. I can’t pay extortionate bills. It’s not possible,’ he stressed.

‘We struggle to make ends meet every month and have to go into our overdraft to pay the bills and our staff wages.

‘It’s really hard. We’ve lost a lot of sleep over it.’