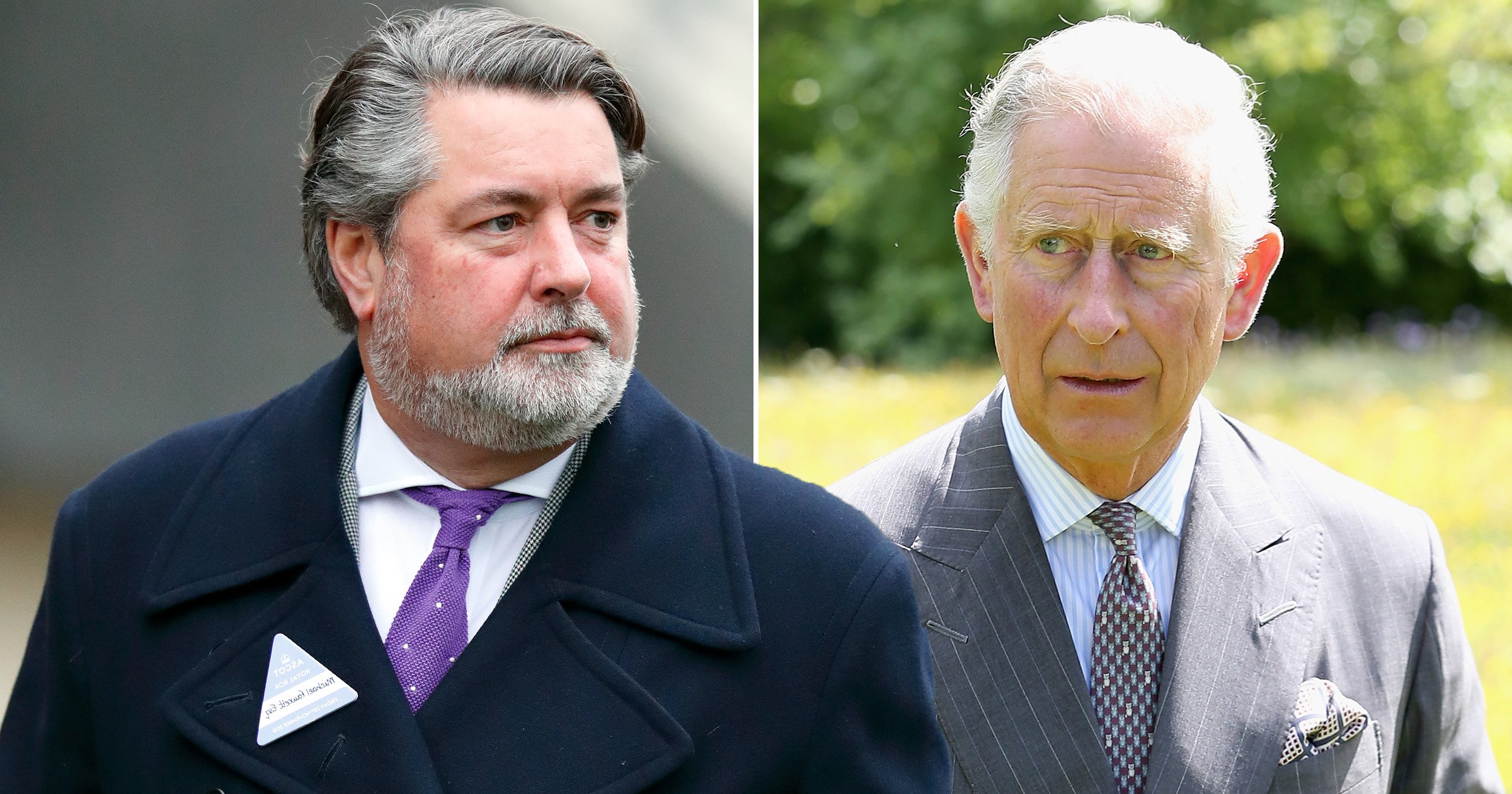 The Prince of Wales has denied knowledge of an alleged cash-for-honours scandal after he and his most trusted aide were reported to police.

Michael Fawcett, the future king’s former assistant valet, has temporarily left his post as chief executive of The Prince’s Foundation after the claims emerged.

He is accused of promising to help secure both a knighthood and British citizenship for Saudi billionaire donor Mahfouz Marei Mubarak bin Mahfouz, as well as support his application for citizenship.

A letter allegedly said applications would be made in response to ‘the most recent and anticipated support’.

Pressure group Republic – which campaigns for an elected head of state – contacted Scotland Yard to report both Charles and Mr Fawcett on suspicion of breaching the Honours (Prevention of Abuses) Act 1925.

Clarence House released a statement this evening saying: ‘The Prince of Wales has no knowledge of the alleged offer of honours or British citizenship on the basis of donation to his charities and fully supports the investigation now under way by The Prince’s Foundation.’ Mr Mahfouz has also denied any wrongdoing.

But Republic chief executive Graham Smith claimed today it is ‘difficult to believe Charles wasn’t aware of these arrangements or promises’.

He said: ‘Failure to properly investigate these matters will damage public trust in the police, the royals and the honours system.’

He added: ‘Time and again the royals blame their staff or associates for their own mistakes… it’s time the royals were personally challenged over their conduct.’

Meanwhile, ex-Liberal Democrat MP Norman Baker – a known critic of the Royal Family – has requested a full criminal probe into the claims.

He said: ‘There appears to be prima facie evidence that an offence has been committed under the 1925 Honours (Prevention of Abuses) Act and it needs to be investigated.’

A spokesman for Scotland Yard said: ‘We are aware of the media reports and await further contact in relation to this matter.’

The Queen’s son once declared: ‘I can manage without just about anyone, except for Michael.’

Mr Fawcett stepped down from his role as Charles’ personal assistant after being accused of selling royal gifts in 2003. He was cleared of financial misconduct allegations.

He went on to set up party planning company Premier Mode and arranged a number of parties for the Royal Family.

The former aide was appointed to the major role of chief executive of Charles’s The Prince’s Foundation in 2018 amid a reorganisation of the prince’s charities.