The “rule of six”, the latest limits on social gatherings in England, will not be changed to exempt children under 12, Michael Gove has insisted.

The new rules, which limit six people to meeting indoors and outdoors, come into effect on Monday.

Similar rules in Wales and Scotland do not include children under 11 and 12 respectively. But Mr Gove said the England rules were “absolutely right”.

It comes as one scientist warned UK could lose control of the virus.

“One would have to say that we’re on the edge of losing control,” Prof Sir Mark Walport, a member of the government’s Sage scientific advisory group told BBC Radio 4’s Today programme.

Prof Walport said it was very important that children go to school and students return to university – but social interactions would have to be limited in other areas.

“The only way to stop the spread of this infection is to reduce the number of people we all come into contact with,” he added.

Cabinet Office minister Michael Gove said the rule of six was “well-understood” as a public health message and had the public’s support.

“As ever, the important thing is balance – eating out, seeing friends – that is fine, provided we do so in a way that is socially responsible, that’s what the rule of six is about.”

He said some people had “unwittingly” contributed to the spread of the virus because of the way they had interacted, adding: “So therefore, a clear message – as simple as possible – makes it easier for all of us to do what is helpful to others.” 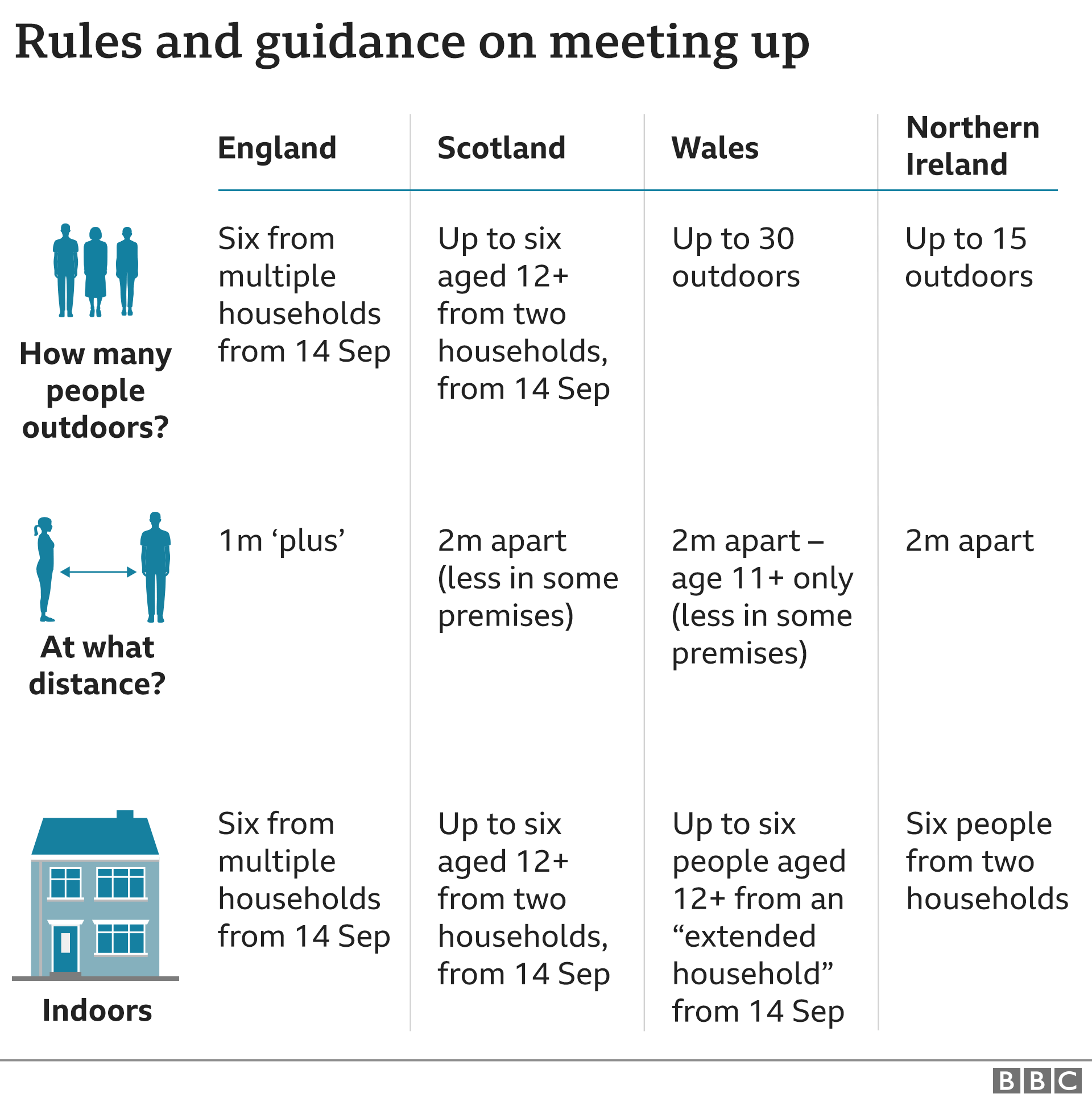 Speaking on Radio 4, he added that there needed to be “a degree of self-discipline and restriction” in order to deal with the challenges posed by the rising number of coronavirus cases across England – and the escalating R number, which measures the rate at which the virus is transmitted.

Speaking on BBC Breakfast. he urged the public to behave in “a responsible fashion” amid fears people might treat it as a “party weekend”, ahead of the new restrictions coming into effect next week.

“These rules and regulations are there for our protection, but also for the protection of the most vulnerable in society”, citing the elderly or those with underlying health conditions “who face far grimmer consequences” if they contract Covid-19.

“The onus is on all of us to do everything we can to make sure we abide by those rules.

“Then we can ensure, in due course, that these restrictions can be relaxed – and my hope, like so many, is that we can have a proper Christmas.” 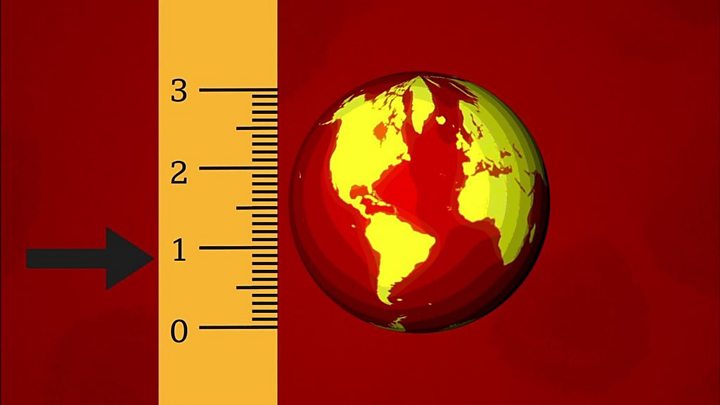 In the immediate future, Mr Gove agreed fines could be necessary to enforce regulations. It follows a story in the Times, which says the government is looking at introducing fines for people who refuse to self-isolate when required.

“I don’t want to see fines being levied, but even more I do not want to see people behaving in a way that puts the most vulnerable at risk,” Mr Gove told Radio 4.

Asked about Prof Walport’s statement that the UK was “losing control”, Mr Gove said it was “a warning to us all”.

“There’s a range of scientific opinion, but one thing on which practically every scientist is agreed is that we have seen an uptick in infection and therefore it is appropriate we take public health measures.”

Sage found that only about 20% of people who have symptoms or live in a household where someone else has symptoms adhere to self-isolation requirements.

“Sometimes there’s an argument that’s depicted, as though this is pernicious of the liberty of freedom-loving people – well there are restrictions, and I love freedom, but the one thing I think is even more important is that you exercise freedom with responsibility,” said Mr Gove.

Some Conservative backbenchers have protested about enhanced regulations, such as the rule of six, and pressed the government to follow Wales and Scotland in exempting young children.

On Friday, ex-minister Steve Baker said the latest government action amounted to “arbitrary powers without scrutiny” and MP Desmond Swayne said it was “outrageous” not to have a Parliamentary debate.

“This is not a fit legal environment for the British people,” Mr Baker told the BBC.

“It’s time to move to a voluntary system, unless the government can demonstrate otherwise and it is time for us to start living like a free people.”

Senior Conservative backbenchers are reported to be lobbying Commons Speaker Lindsay Hoyle to make sure that legislation is being reviewed every month, not every six months.