Rail strikes have led to concerns over gridlocks on the roads as commuters take to their cars. Updated traffic advice has been issued from the National Traffic Centre amid the largest rail strike for a generation with severe disruption on Tuesday, with more chaos expected as thousands flock to Glastonbury Festival in Somerset on Thursday.

Sky News’s Becky Johnson provided an update from National Traffic Centre, saying: “One thing they are looking ahead to is Glastonbury later on this week could cause some congestion in the south of the country.

“Now it’s been quiet today, the warning now is don’t everybody try to get your cars when we’ve got the strikes later in the week because that would then bring in that congestion.”

It comes as figures published by location technology firm TomTom showed the level of road congestion at 11am was higher than the same time last week in several cities.

In London, congestion levels increased from 38 percent on June 14 to 51 percent today.

JUST IN: All the train lines and services still operating this week [INSIGHT] 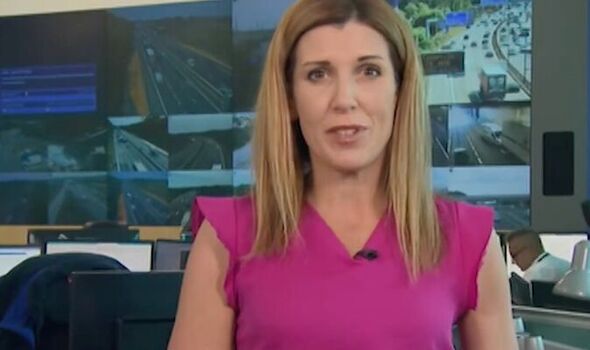 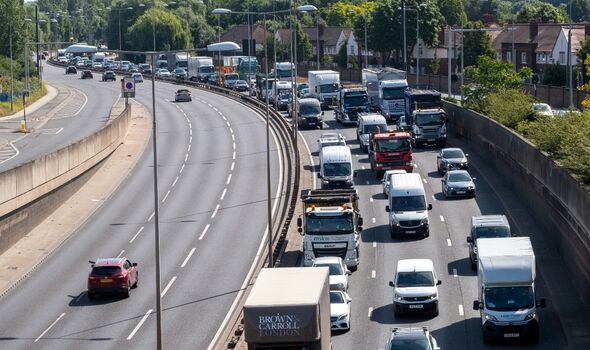 The figures represent the proportion of additional time required for journeys compared with free-flowing conditions.

There were also severe queues on outer London sections of the M1, M4, A4 and A40.

People trying to travel around the capital faced long queues for buses.

Strikes are also planned for Thursday and Saturday.

He reportedly ordered frontbenchers not to do that as the Conservatives have sought to use the row to claim Labour is on the side of striking workers who have caused chaos.

Pupils and parents were being urged to make an alternative plan for getting to school for A-level and GCSE exams.

DON’T MISS: Have your say: Do you back the train unions’ demand for a 7% pay rise? [POLL]
Train strike boss is no working class hero PAUL BALDWIN [OPINION]
Tiny e-car Ami is a zippy answer to fuel crisis [REPORT] 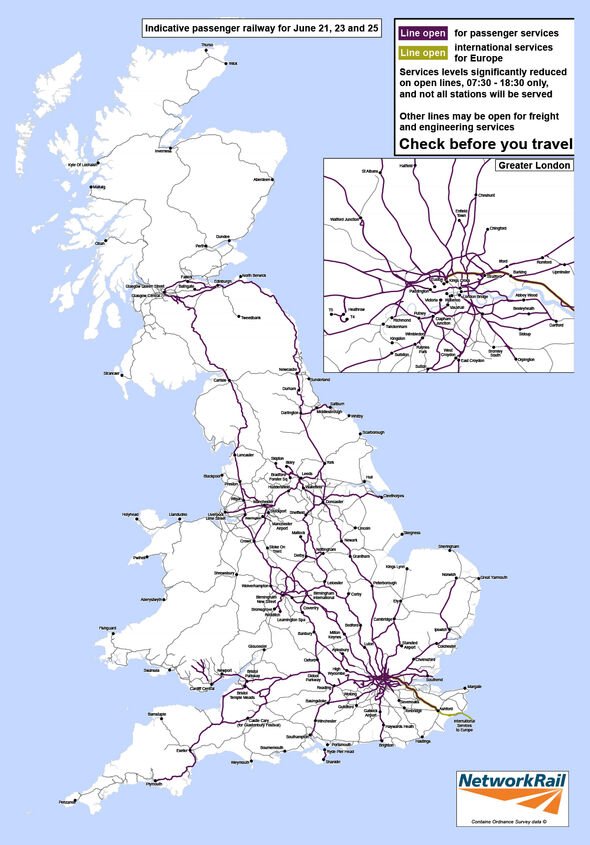 RMT general secretary Mick Lynch warned that the dispute could continue for months.

The union has been asked by Network Rail to attend formal consultation talks next month on introducing “modern working practices”.

He added: “We expect this will reduce roles by around 1,800, the vast majority of which will be lost through voluntary severance and natural wastage.”