The new wave will hurt global efforts and vaccine supplies, experts say. Researchers are scrambling to assess whether new coronavirus variants are playing a role in India. 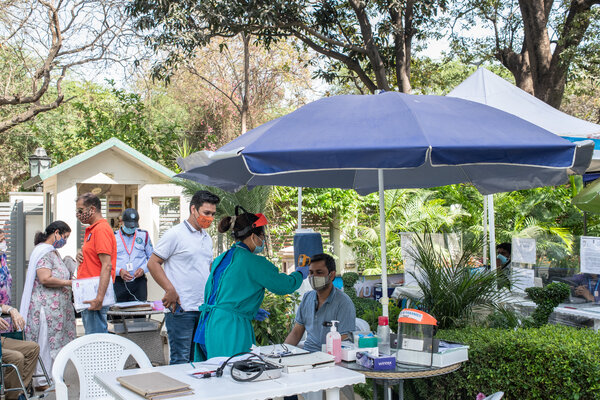 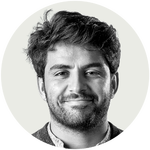 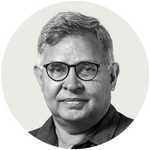 By Mujib Mashal and Hari Kumar

NEW DELHI — When the coronavirus first struck India last year, the country enforced one of the world’s strictest national lockdowns. The warning was clear: A fast spread in a population of 1.3 billion would be devastating.

Though damaging and ultimately flawed, the lockdown and other efforts appeared to work. Infections dropped and deaths remained low. Officials and the public dropped their guard. Experts warned fruitlessly that the government’s haphazard approach would bring a crisis when a new wave appeared.

Now the crisis is here.

India on Friday reported a daily record of 131,878 new infections as Covid-19 races out of control. Deaths, while still relatively low, are rising. Vaccinations, a mammoth task in such a large nation, are dangerously behind schedule. Hospital beds are running short.

Parts of the country are reinforcing lockdowns. Scientists are rushing to track new strains, including the more hazardous variants found in Britain and South Africa, that may be hastening the spread. But the authorities have declared contact tracing in some places to be simply impossible.

Complacency and government missteps have helped turned India from a seeming success story into one of the world’s worst-hit places, experts say. And epidemiologists warn that continuing failure in India would have global implications.

But politicians in India, still stinging from the pain of the last national lockdown, have mostly avoided major restrictions and have even returned to holding big election rallies, sending mixed messages to the public. India’s vaccine rollout was late and riddled with setbacks, despite the country’s status as a major pharmaceutical manufacturer.

The sheer number of infections during the first wave led some to believe the worst was over. India’s youthful population, less susceptible to symptoms and death, created misperceptions about how damaging another outbreak could be. 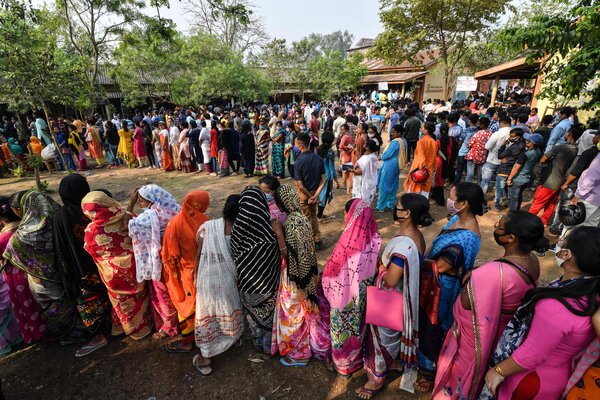 What India needs now, epidemiologists and experts say, is concerted and consistent leadership to contain infections and buy time to make vaccinations wider and faster.

“Public behavior and administrative behavior matters,” said Dr. K Sreenath Reddy, the chairman of Public Health Foundation of India. “If we do something for six weeks, or four weeks, and then declare victory and again open the door wide open, then we are in trouble.”