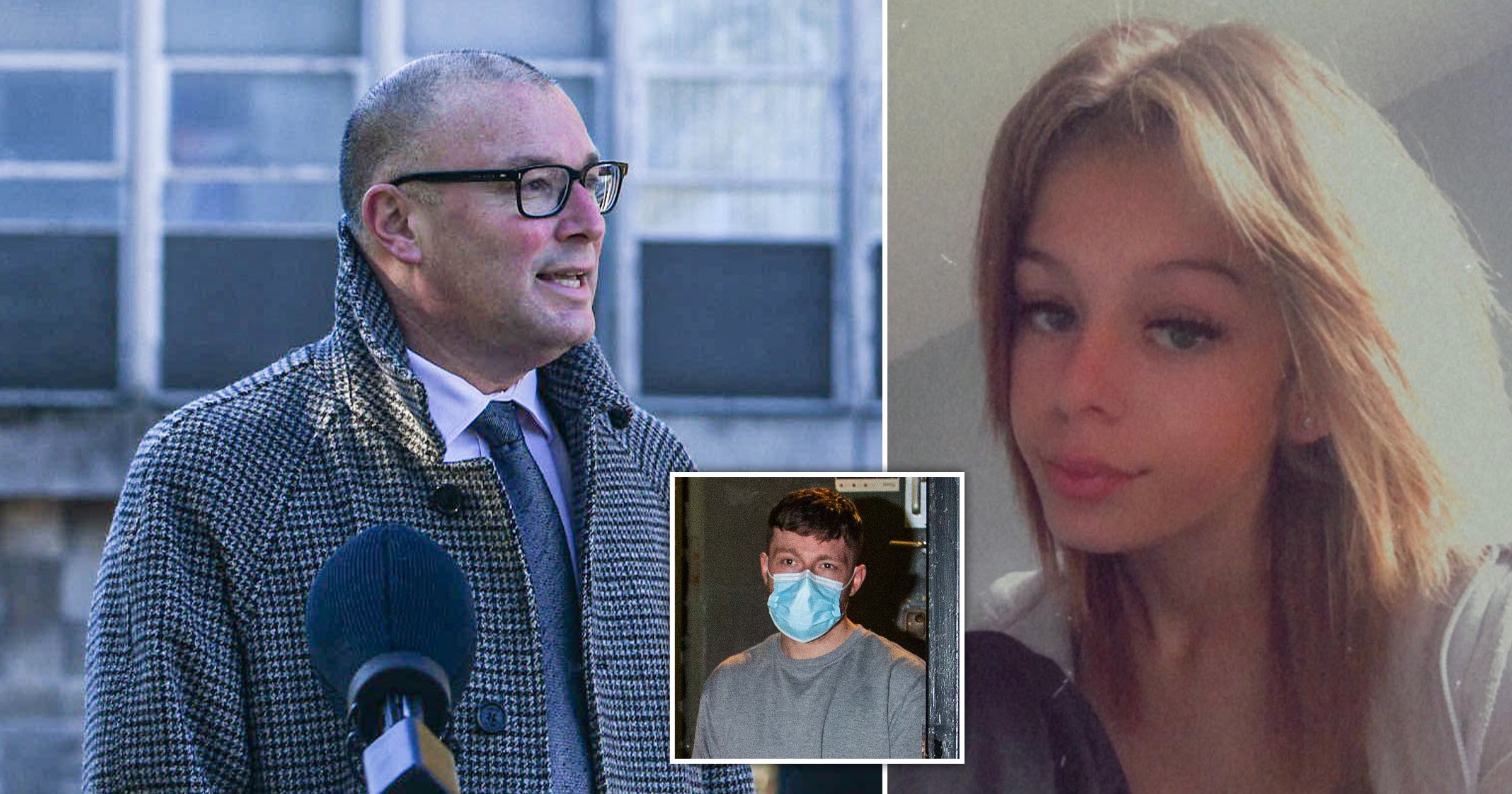 A politician has sparked a debate about safety over comments he made in an interview after the death ofBobbi-Anne McLeod.

The 18-year-old vanished from a bus station in Plymouth on Saturday night.

Since then, a musician, 24, has been charged with murder.

The shocked local community has come out in support of her family.

This includes the leader of Plymouth City Council, Nick Kelly, who said ‘everyone needs to play their part to ensure society changes’.

But he sparked anger for remarks made in an interview with ITV Westcountry, when he answered a question about how people could stay safe in the future.

He answered: ‘Everybody has a responsibility not to try to put themselves in a compromising position.’

‘We should live in a society where everyone feels safer to go about their everyday business and that is probably not where we are right now.’

Councillor Kelly later stressed to Metro.co.uk that he was talking about safety in general, not ‘the tragic and horrific murder of Bobbi-Anne’.

He said he ‘would never have said anything about personal responsibility’ if he was answering a question about Bobbi-Anne.

But, critics on social media accused him of ‘putting the responsibility on women to keep themselves safe’.

Local cafe owner Lisa Clark, believing Councillor Nick was talking about Bobbi-Anne, said: ‘She was sober, wearing jeans, on a well-populated street lighted bus route, in the early evening. She had no reason to feel unsafe

‘She followed all the “rules” women are told to follow and it didn’t make a difference.’

Labour Council candidate for Honicknowle, Zoe Reilly, said: ‘So many buzz words here! Starting with we have a responsibility to keep ourselves safe.

‘Or males or younger people? Let’s not make it about everything but violence against women ey?’.

‘The reporter asked me, what people could do generally, and what the council and others could do, to remain safe and feel safer on the streets of Plymouth after recent tragic events in our city.

‘I am extremely sad that my comments have been taken out of context, as the question to which I was responding was not about this awful murder.’

This was a similar sentiment to what he previously told PlymouthLive.

He said: ‘In no way was I implying Bobbi-Anne did anything wrong in any way.

‘I said that women shouldn’t have to worry about what they are wearing or where they are going, or indeed young males, or anyone full stop.

‘I feel that the first sentence taken out of context is someone playing politics at a very distressing time and a time where we should be showing respect to the family and loved ones of Bobbi-Anne McLeod and not scoring cheap points against the leader of the council.

‘The answer is we have more work to do and everybody needs to look out for everyone and it shouldn’t be a society where people are having to do that, but that is clearly where are at the moment.’

He went on: ‘If I said to my daughter go out at 3am to some less salubrious areas, would that be responsible parenting?

‘Not that you shouldn’t do that, but we live in a world, not just Plymouth, where there are undesirable people who want to inflict pain or hurt and that was what I was trying to get across.

‘Not that Bobbi-Anne or anyone going about their day to day business should be constantly thinking “I can’t go there, I can’t do this, I can’t wear this”, and I don’t think I could have put it across anyone clearer as I said that this is not the solution.

‘Clearly I don’t feel the need to apologise, but if I do need to, in no way, shape or form was I ever intimating that Bobbi-Anne did anything wrong or indeed any other woman going about their business, and I didn’t use the word woman, but everybody, and everybody needs to be careful, not singling out a single-sex.’

But he was also called out on social media for not calling the issue what many believe it is – male violence against women.

Councilor Tudor Evans said: ‘It’s difficult to conceive of a more insensitive and arrogant thing to say at this time, or, in fact, at any time.

‘Once again, we see a prominent man giving unwanted advice to women on
how they should conduct themselves when going about their normal business. I think Cllr Kelly should reflect on his remarks, and apologise immediately.’