The family of an unvaccinated man who died with COVID-19 said his death had “ripped the family apart” as they urged people to take up the jab.

Leslie Lawrenson, better known to his family as Les, was an educated and successful man.

The 58-year-old was a solicitor who had a talent for music and magic tricks. He also passionately loved his family. 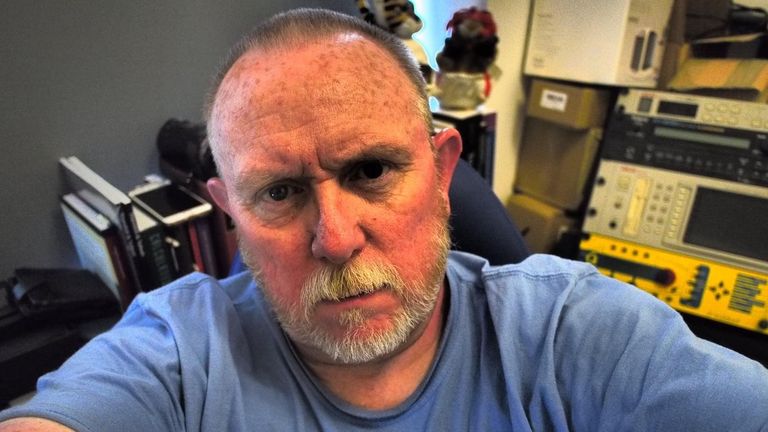 It was this fierce protectiveness that led Les to urge his family not to take up the offer of a COVID vaccine.

His primary concern surrounded the vaccine‘s long-term effects and he was adamant he could beat the virus using natural immunity.

The Cambridge-trained lawyer made video diaries to try to eradicate fears about the virus.

His family said he genuinely believed he was doing the right thing.

In a video diary entry on his personal social media page, he said: “The idea that we have to be afraid of this bogeyman. This COVID-19, this somehow is a monster. We’ve got to get over this.

“I know it sounds strange and some people may get upset by me saying this but I hope I’ve got it, I hope it is COVID, because I’d rather have the antibodies in my blood, then take the jabs.” 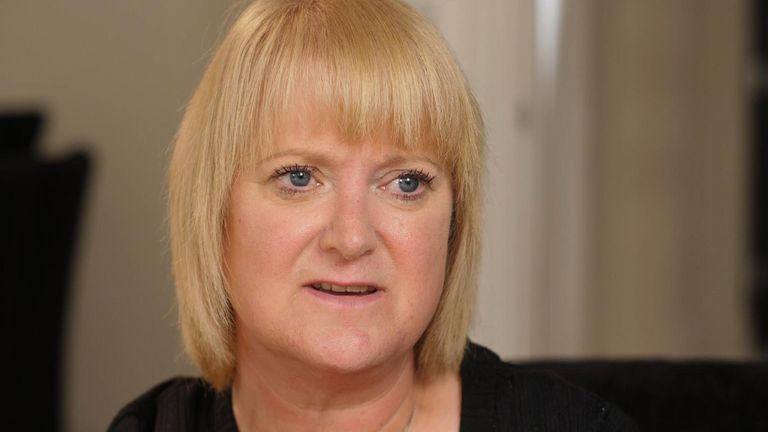 His family said he had a “misguided” belief that becuase he was in his 50s with no known underlying health conditions, his body could fend off the virus naturally.

His partner Amanda only discovered the videos on his social media page when she was looking for photos of him for the funeral.

She said: “I stumbled across (the video diaries), which were very, very difficult to watch and just horrendous.

“I had no idea what he was recording. They are just heartbreaking to watch, I’d already thought I was broken from it but that, I couldn’t believe it.

“He really believed he was going to get better, and he thought by doing these vlogs and showing people you will be. He thought he was doing good. He wasn’t out to make people ill.

Les was not sceptical about all vaccines. He never attended any anti-lockdown protests or entertained anti-mask rhetoric. 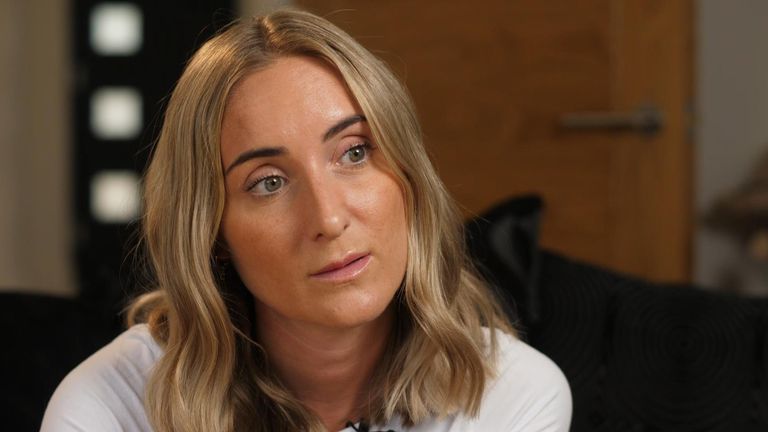 Online misinformation compounded his own worries.

She said: “I just don’t feel that we’ve really accepted that Les isn’t here anymore, because the whole last few weeks was such a whirlwind and so crazy.

“I don’t want anybody to have to go through what we’ve just gone through as a family, it’s horrendous. It’s awful.

“It’s heartbreaking and I’ve got my two youngest brothers now they’ve lost their dad and there’s nothing we can do to change that and it breaks my heart every day.”

The family want others who are reluctant to get the vaccine to reconsider.

They believe things could have been very different.

“Only a few months ago, 100% not having it, not having it. And now I’ve done a complete U-turn on the vaccine,” Amanda told Sky News.

“Once you’ve been through what we’ve been through, people understand it. It’s so sick, it’s so dangerous, it’s a killer, and vaccines are out there to protect us now.

“And that’s what I’m trying to get across to people – please, please rethink. Don’t be a family like ours and have regrets.”

Les’s family said they have paid the ultimate price for the mistaken belief that they did not need the vaccine.

They want others to reconsider, whilst they rebuild.