Princess Olga Romanoff has confirmed that she was “considered as a potential Princess of Wales” for Prince Charles. The descendant of Russia’s former Royal Family, the House of Romanov, shared how “horrified” she was at the idea on ITV’s Lorraine. She explained how her mother had played a role in it.

Host Lorraine Kelly asked: “Wasn’t there an idea at some point that you may have been linked with Prince Charles?

“In the sense that you would have been considered as a potential Princess of Wales.”

Princess Olga replied: “Harpers & Queen did an article about me being a potential bride.

“But they also did it on other foreign royalty, like the Swedes, the Luxembourg’s.” 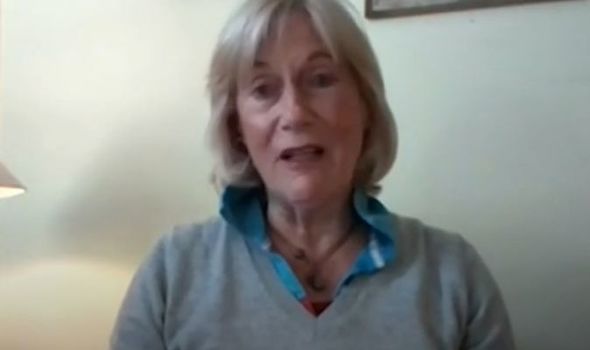 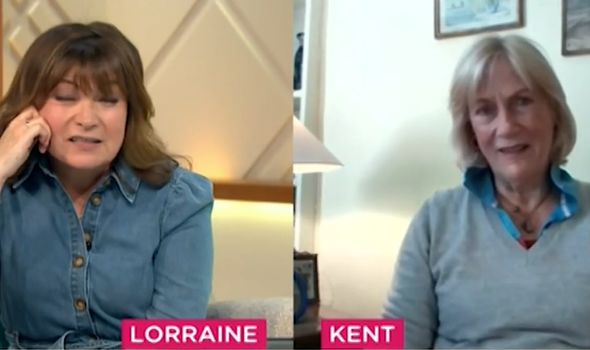