In a stunning yet bizarre intervention into one of the most high profile cases in the world at present, Donald Trump has offered a message of support to Ghislaine Maxwell, a former associate of disgraced financier Jeffrey Epstein. The British socialite is accused of procuring minors for her long time friend and employer Mr Epstein.

She has pleaded not guilty to six criminal charges, including four related to transporting minors for illegal sexual acts and two of perjury.

Her lawyers have argued that she has been made a scapegoat following the death of Mr Epstein last year.

A reporter asked the President on Tuesday: “Ghislaine Maxwell is in prison, and a lot of people want to know if she’s going to turn in powerful people.

“I know you’ve talked in the past about Prince Andrew and you’ve criticized Bill Clinton’s behaviour. 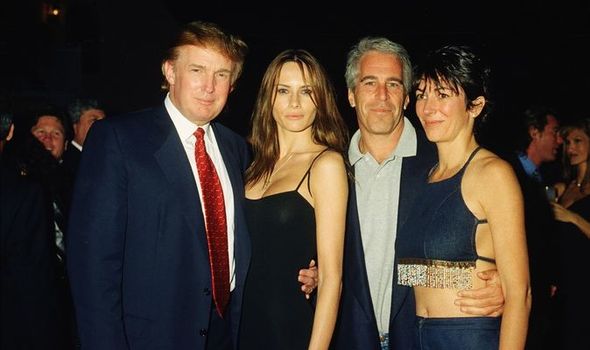 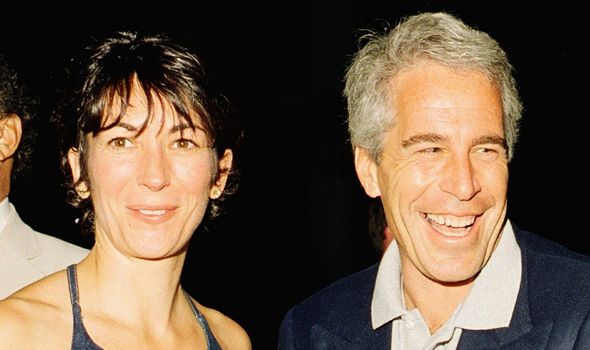 “Do you feel she’s going to turn in powerful men? How do you see that working out?”

The US president said he had met Ms Maxwell “numerous times” when she lived in the same part of Florida as his Mar-a-Lago club.

Mr Trump declined to comment on the Prince Andrew allegations, saying he “did not know the situation,” but twice wished Ms Maxwell well.

The president was asked whether he thought Ms Maxwell was “going to turn in powerful men”. 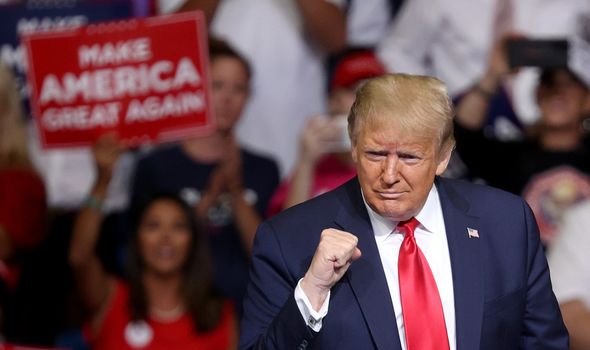 He said: “I don’t know, I haven’t really been following it too much. I just wish her well, frankly.

He added: “I don’t know the situation with Prince Andrew. Just don’t know, not aware of it.”

How do Donald Trump and Ghislaine Maxwell know each other?

Mr Trump says the pair met numerous times, presumably in Florida, where Mr Trump has his Mar-a-Lago golf course and Mr Epstein and Ms Maxwell had a property.

Mr Trump and his wife Melania were photographed with Epstein and Ms Maxwell at Mar-a-Lago in 2000.

They have been photographed together numerous times throughout the years.

He has also said he “wasn’t a fan” and had a falling out with Mr Epstein around 2004. 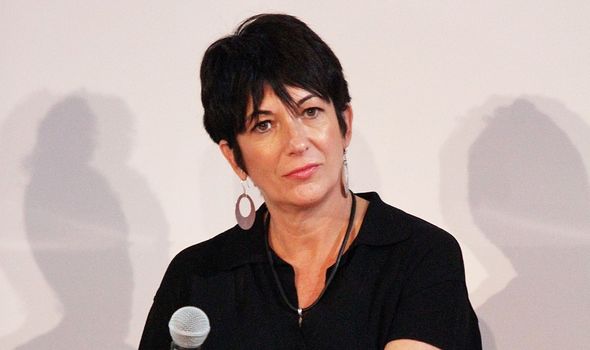 The President claims he banned Epstein from Mar-a-Lago for making unwanted sexual advances toward young women, but The New York Times reported that their falling-out may have been due to a real estate battle for a Palm Beach property that Trump won.

Ghislaine Maxwell was arrested earlier this month on charges including conspiracy to entice minors to travel to engage in illegal sex acts, transporting minors for criminal sexual activity, and perjury.

She is currently being held without bail in New York and is awaiting trial, due to take place next July.

She pleaded not guilty and has denied all previous allegations against her.