The Grammy award winning singer launched the rallying call at the 2020 National Democratic Convention and told viewers to vote against Donald Trump and for Democrat nominee Joe Biden. Billie Eilish also stated that Americans needed to vote like the world depends upon it in the upcoming election because it does.

Eilish said: “You do not need me to tell you things are a mess.

“Donald Trump is destroying our country and everything we care about.

“We need leaders who will solve problems like climate change and COVID, not deny them.

“Leaders who will fight against systemic racism and inequality, and that starts by voting for someone who understands how much is at stake, someone who is building a team that shares our values. 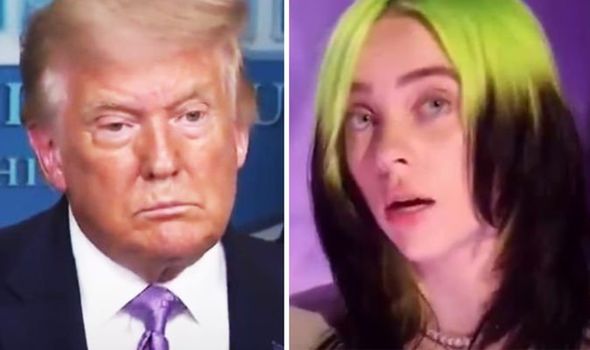 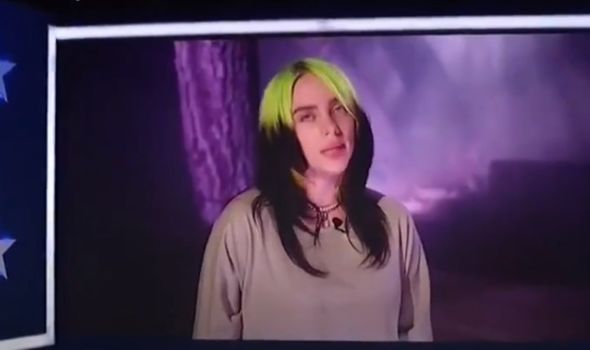 “It starts with voting against Donald Trump and for Joe Biden.”

She continued: “Silence is not an option and we cannot sit this one out.

“We all have to vote like our lives and the world depend on it, because they do.

“The only way to be certain of the future is to make it ourselves.”

In a recorded message Barack Obama hit out at Donald Trump, stating that the US President has shown no interest in putting in the work the position requires.

“I never expected that my successor would embrace my vision or continue my policies.

“I did hope, for the sake of our country, that Donald Trump might show some interest in taking the job seriously. 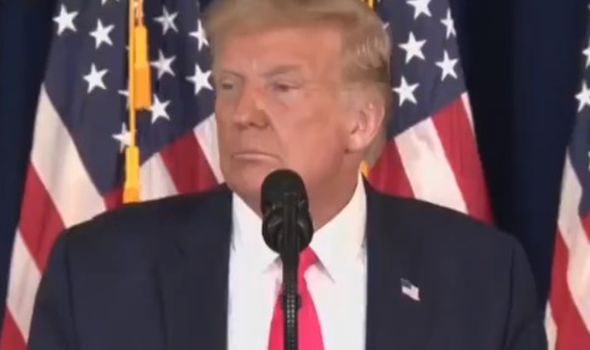 “That he might come to feel the weight of the office and discover some reverence for the democracy that had been placed in his care but he never did.”

“No interest in treating the presidency as anything but one more reality show that he can use to get the attention he craves.

“Donald Trump has not grown into the job because he can’t and the consequences of that failure are severe.”