The Duchess is a cousin-in-law of the Queen and plays an active yet largely unseen role within the Royal Family. The unassuming Royal has an extensive portfolio of over 60 charities, to which she devotes a large portion of her time promoting and supporting. Her interests range from children’s welfare to medical research projects and community initiatives.

The Duchess was recently involved in helping to promote awareness and raise funds for Prostate UK, for which she is a patron.

She and her husband Prince Richard took part in the March The Month campaign organised by the men’s health charity.

The event challenged participants to walk 11,000 steps every day for the month of March. 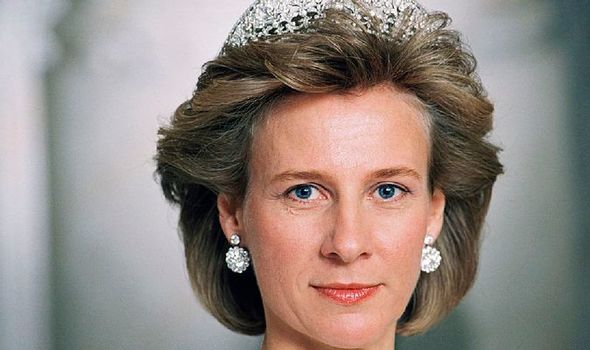 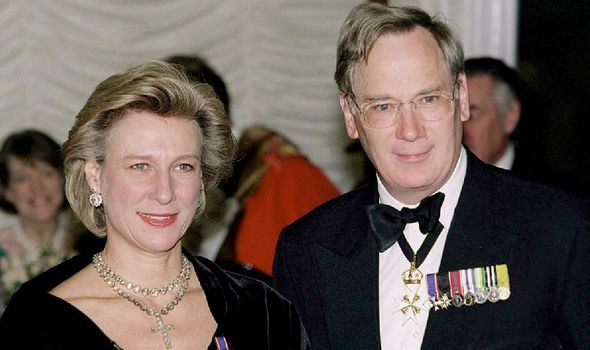 Her dedication to her causes along with her quiet and modest ways has endeared her to a legion of royal fans, who believe her efforts deserve greater public recognition.

One admirer wrote on Twitter: “Birgitte – HRH The Duchess of Gloucester – is probably the least known ‘working royal’, but she has been the perfect example of quiet dignity and service for almost 50 years now.”

Another described her as the “best non-royal Royal wives.” 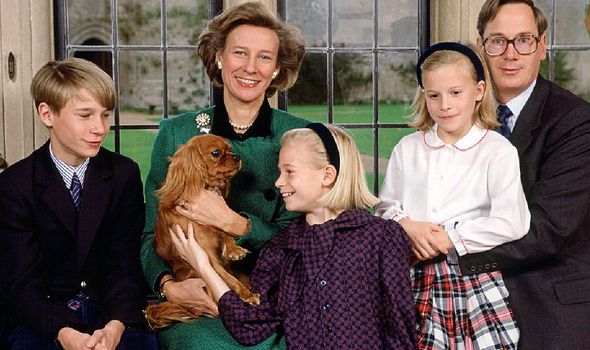 The Duchess of Gloucester is Danish and moved to the UK to attend a finishing school in Cambridge.

It was there that she met Prince Richard, a first cousin of the Queen, while he was studying architecture at Cambridge University.

After she completed her course, she moved to London in 1971 and started working as a secretary at the Royal Danish Embassy. 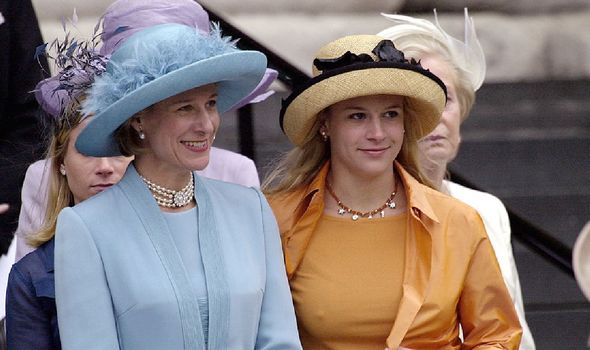 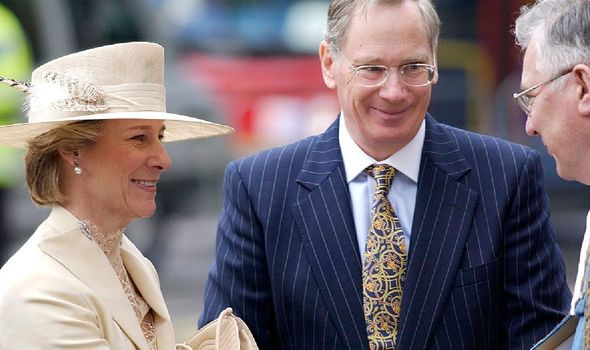 Her relationship with the Duke of Gloucester became more serious throughout the course of that year, leading to their engagement.

They were married in a low-key wedding ceremony at St Andrew’s Church in 1972.

She and her husband have three children – Lady Rose Gilman, Lady Davina Windsor and Alexander Windsor, Earl of Ulster.