Mr Redmayne, an award-winning actor who is known for his performance in The Theory of Everything and the Fantastic Beasts series, has rubbed shoulders with royalty on several occasions. He went to Eton College, the elite school near Windsor Castle where both Prince William and Prince Harry studied for their GCSEs and A-levels, which is thought to be one of the most expensive schools in the UK. The actor was in the same year as the Duke of Cambridge — they have just a five-month age gap between them, and even played on the same rugby team.

As a guest on ‘Watch What Happens Live with Andy Cohen’, Mr Redmayne explained what it was like to be one of the future monarch’s peers.

He said: “I did play rugby with Prince William…

“I always felt a bit sorry for him, because basically any school you played, all they wanted to do was tackle Prince William and they could say, ‘I tackled Prince William’.

“So if you were standing next to Prince William, like I was, it was actually quite easy and quite fun.”

They are thought to have played together on the Colts B rugby team in 1997.

He told the US TV host that William ended up taking all of the “hits” when they were playing together. 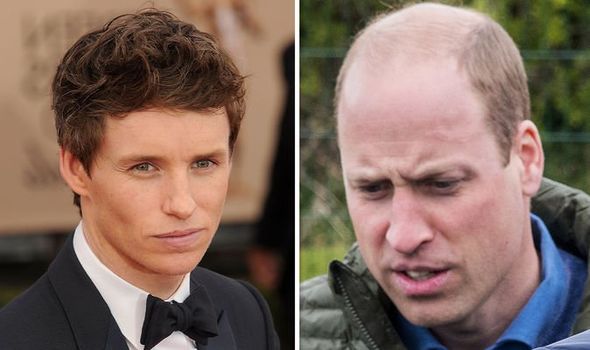 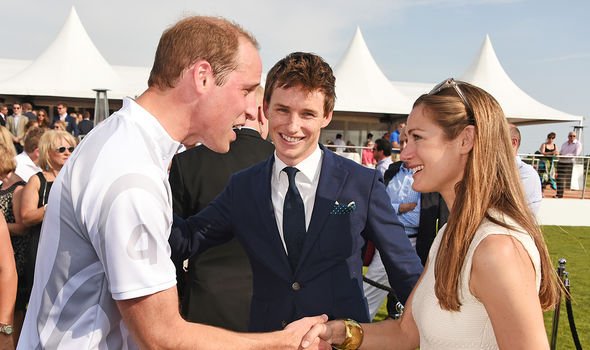 Mr Redmayne said: “He took all the hits. I haven’t seen him since school, but he was a lovely man.”

Although the actor said he had not seen William since they left Eton in 2000, they were actually photographed together in July 2015 at the Cambridge County Polo Club.

According to PEOPLE magazine, the royal and the actor were also part of a group called ‘Pop’, during their time at the Berkshire college.

Alternatively known as the ‘Elite Eton Society’, this group is reserved for prefects and is still considered a networking tool for previous members today. 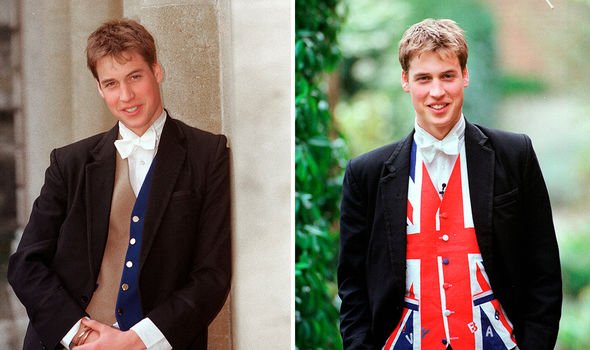 Mr Redmayne also met with another member of the Royal Family, the Queen, in 2016 — when he received an OBE award from the monarch for his contributions to acting.

However, he downplayed his achievements when talking to Mr Cohen.

The actor recalled: “You go to Windsor Castle, you queue up alongside the most extraordinary people who have genuinely done brilliant things, and you’re an actor and you feel a bit of a schmuck.

“You go through a door to meet the Queen, and in that room is this huge assembly room of people, it’s royal and palatial and there’s a string quartet playing music.

“I suddenly heard them playing Coldplay!” 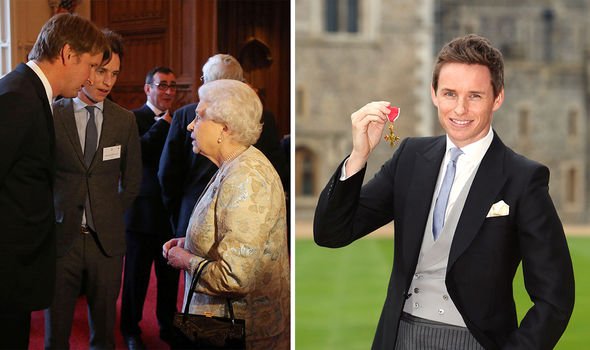 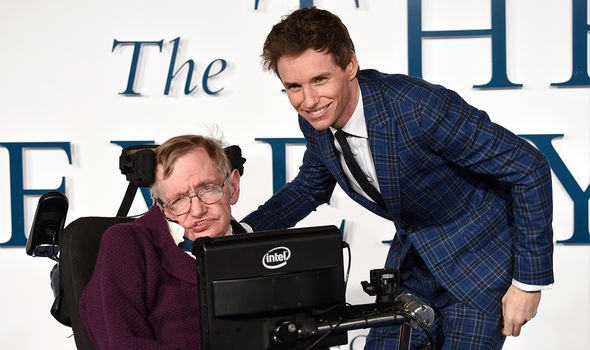 He added that the Queen is “so cool” and claimed: “I don’t remember her being small, but I was pretty nervous.”

He was also asked if he had been invited to Prince Harry’s nuptials — which took place the same year as Mr Redmayne’s interview — although he confirmed he did not make the guest list.

Harry is two years younger than both Mr Redmayne and William, meaning it’s unlikely they would have been able to spend much time together at school. 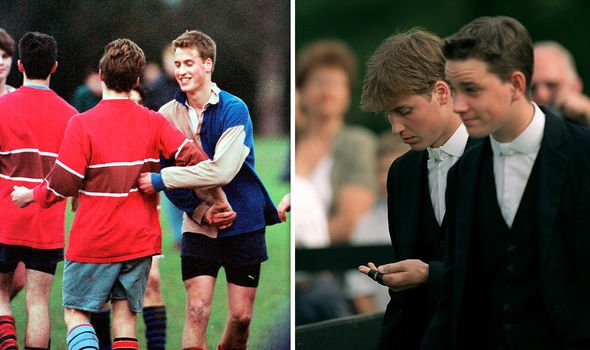 William and Mr Redmayne both went on to study History of Art at university after Eton — although the second-in-line to the throne later switched to Geography during his time at the University of St Andrews, while his peer spent three years studying History of Art at Cambridge.

Several of William’s close friends are thought to be Eton alumni too.

His former classmate James Meade was reportedly an usher at the Cambridges’ wedding, while his school friend Harry Aubrey-Fletcher was chosen to be Prince Louis’ godfather in 2018.