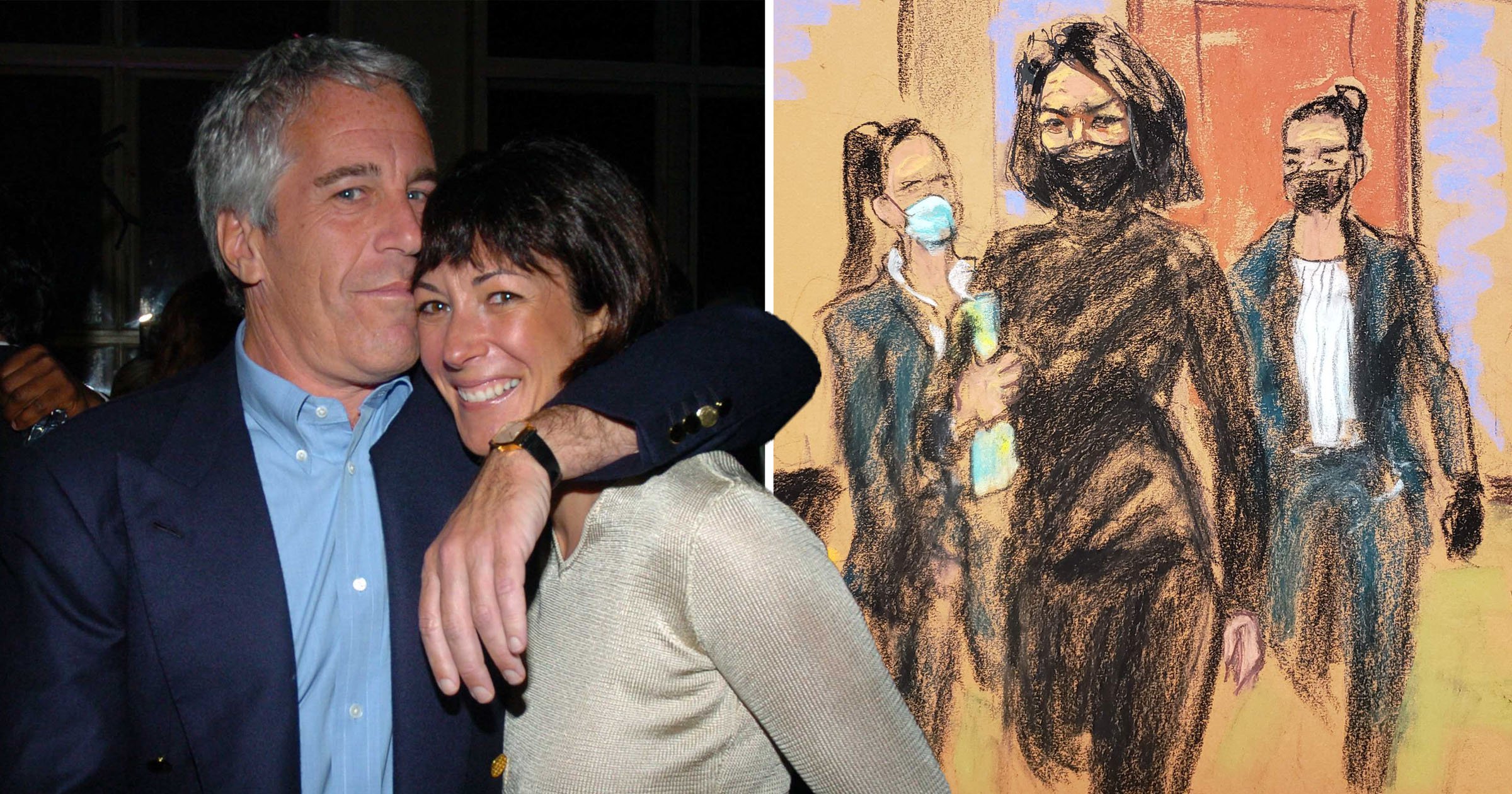 Ghislaine Maxwell was the ‘lady of the house’, enforcing strict rules at convicted sex offender Jeffrey Epstein’s Florida mansion, where she even made a former property manager clean her sex toys.

Juan Alessi, who worked at the Palm Beach home from about 1990 to 2002, testified the fourth day of Maxwell’s child sex-trafficking trial taking place in a Manhattan federal court.

Alessi testified that he saw ‘many, many, many females’ at Epstein’s home, according to NBC News. When further pressed to quantify how many times he saw young women in the mansion, the housekeeper said ‘hundreds of times’.

Assistant US Attorney Maurene Comey asked ‘What percentage of the time were those females topless?’

Maxwell is accused of recruiting and grooming four underage girls for her former boyfriend and billionaire pedophile Epstein.

She’s pleaded not guilty to all charges, and her defense claims the government is looking to make her a scapegoat because they cannot prosecute Epstein, who died by suicide in a Manhattan jail cell two years ago.

Meanwhile, prosecutors say Maxwell is ‘dangerous’ and ‘knew exactly what she was doing’ in exploiting and sexually abusing young girls.

Alessi referred to Maxwell as the ‘lady of the house’ who had ‘many, many rules’ including that he was not allowed to look Epstein in the eyes or speak to him first.

A 58-page guide for staff included how to do everything from maintaining the residence and where to buy food to ‘how to address Mr Epstein,’ he testified.

Alessi also revealed he was tasked with having to clean the sex toys after the sexual ‘massages’ Epstein and Maxwell would allegedly have young women participate in. The toys were kept in Maxwell’s closet.

‘I am sorry to say it was very degrading to me,’ he told the court. ‘I wasn’t hired to do that kind of work.’

The former staffer said he recalled seeing two girls who appeared to be minors over the course of his employment, including ‘Jane’ who testified Wednesday, telling the court Maxwell had pulled her into Epstein’s predatory circle when she was just 14.

Alessi described ‘Jane,’ who is using a pseudonym for the trial, as a ‘striking, beautiful’ girl who looked to be around 14 or 15, the New York Post reported.

The other minor was Virginia Roberts Giuffre, who has accused both Epstein and Maxwell of sex-trafficking her when she was a teenager.

Despite acknowledging he saw the two victims in Epstein’s house, Alessi also said Epstein and Maxwell went to great lengths to ensure staff would not see what was going on in the mansion.

‘There also was a wall, I used to call the Berlin Wall and it went all the way to the fence,’ he said. ‘It obstructed the whole view of the garden and the pool so there was no view from the staff quarters to the rest of the house.’

Three other women in addition to Jane are expected to testify over the course of the trial, which is expected to last six weeks.