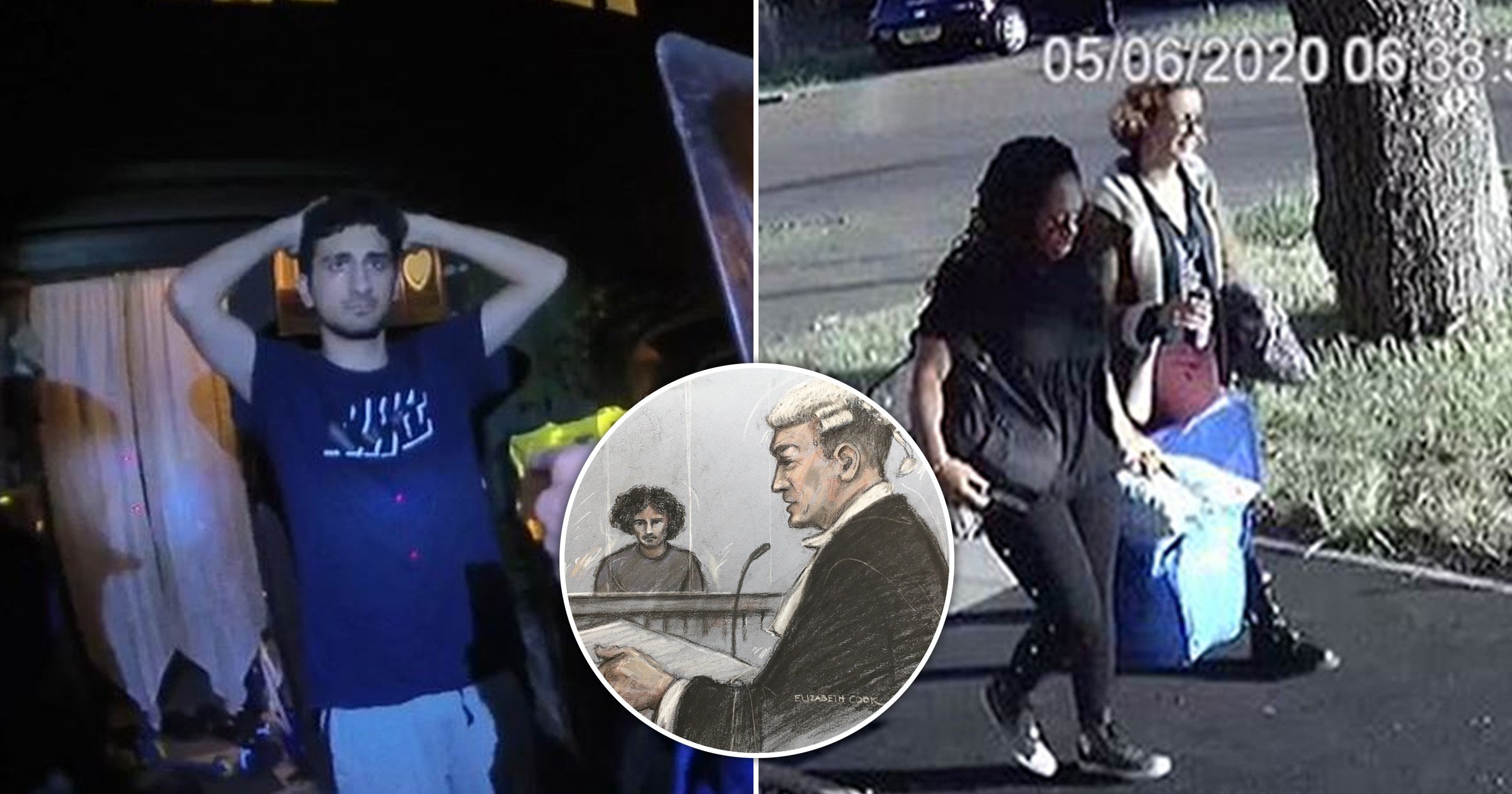 A disturbed 19-year-old who murdered two sisters in a park in a ‘demonic pact’ has been revealed as a ‘frightening’ and ‘arrogant’ young man who vowed to kill six more women every six months for as long as he could.

Their interwined bodies were found hidden in bushes the following morning by Nicole’s boyfriend.

Evidence heard in court pieced together Hussein’s ‘twisted’ motive for the killings, which were said to be part of a deal with an imaginary demon to kill six women every six months.

In exchange for the murders – which he wrote out on notepaper and signed with his own blood – he expected to win an upcoming £321 million lottery prize and the heart of a girl he went to school with.

But a few weeks later, officers armed with tasers arrested him on the doorstep of his mother’s house in south-east London.

At the police station he said he had Asperger’s syndrome and memory problems.

Meanwhile, a search of his bedroom found the ‘agreement’ with a demon called ‘Lucifuge Rofocale’ written on a piece of paper typically used as a divider in school ring binders. 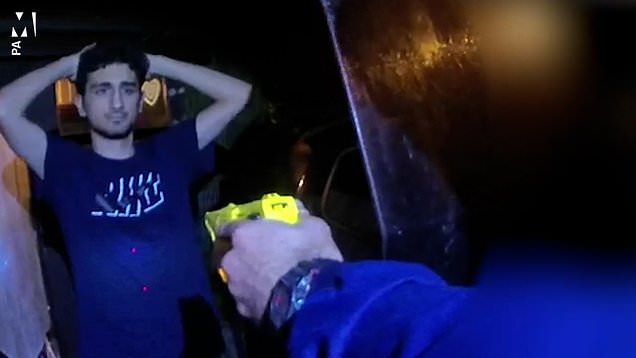 In the mythology of the occult world, the demon serves under Lucifer as head of the government and treasury of Hell.

As well as the Mega Millions Super Jackpot, Hussein also believed the ‘mighty king’ demon would guarantee the police would never suspect him.

Another handwritten letter addressed to Queen Byleth pledged to ‘burn insense [sic] in your name, offer some sweet drink, offer chocolate’ and ‘offer some blood’ in exchange for making a girl he went to school with ‘fall deeply in love with me’.

Hussein was said to be socially awkward with girls and ran into problems at Thomas Tallis School, a mixed comprehensive in Woolwich.

The school referred him to the Prevent anti-terror scheme in 2017 over fears he was vulnerable to radicalisation and violent extremism.

Support through the programme continued until 2018, with follow-ups after six and 12 months, and reported no further concerns.

Police said he made plans to go to a summer camp in the US but by the time of the pandemic had fallen under the spell of a satanic ideology that made him especially dangerous to women.

Detective Chief Inspector Simon Harding said: ‘He is a particularly arrogant young man. Described as a boy in court but he is a young man with an ideology that would lead him to do that with such calmness. He is quite a frightening character.

‘He was speaking online to other people about love spells and potions and there was some evidence of far-right research.

‘We believe there was a lot more he was accessing on the dark web.’

Signs of mental illness were explored before the trial, but in the end Hussein’s defence team called no evidence about him having a known condition and simply asked jurors not to hold his ‘odd’ behaviour against him.

This included staring at the victims’ families and female court staff, as well as making an ‘L’ for ‘loser’ sign with his hand at the paramedic who had been first on the scene.

DCI Harding said his behaviour was that of a ‘belligerent child’, adding: ‘The way he performs in the courtroom is despicable.’

He concluded that Hussein was simply evil and very dangerous.