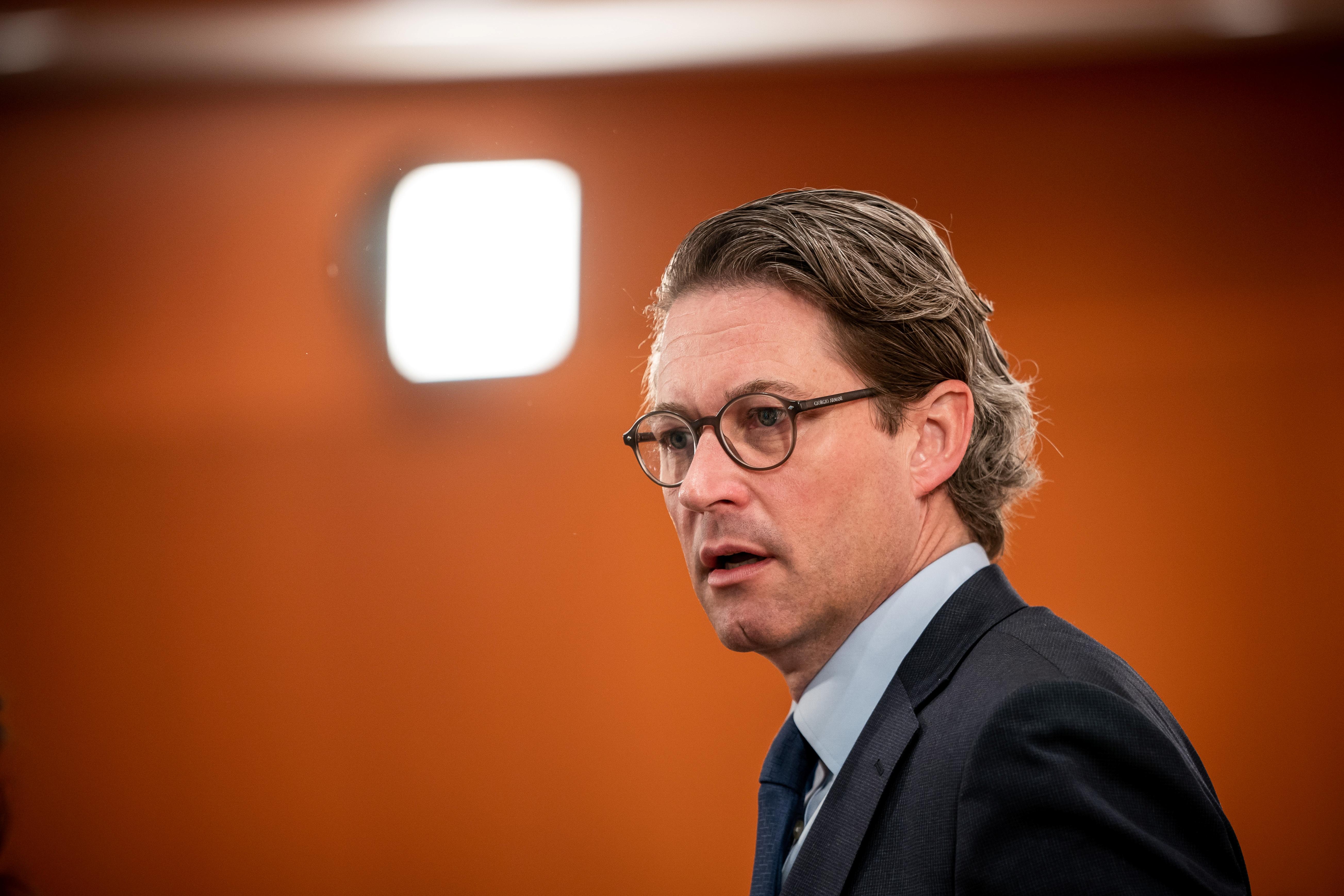 BERLIN (Reuters) – German Transport Minister Andreas Scheuer aims to clear the way for an almost blanket motorway toll for cars across Germany and Europe during the country’s presidency of the European Union, a draft document seen by Reuters on Wednesday showed.

Within eight years, almost all vehicles on motorways, including lorries, vans and cars, would have to pay tolls, according to the draft for the EU toll directive.

“As regards member states that have already established a charging system, tolls or user charges shall be levied upon all vehicles except coaches and buses,” stated the document which Scheuer wants German ministries to approve on Wednesday.

That would make it Germany’s official proposal for its presidency of the bloc which started on July 1 and runs until the end of the year.

However, some government officials told Reuters that some German ministries wanted to put the project on ice even though a distance-based toll is widely seen as a measure to help protect the climate.

It is particularly sensitive for ministries headed by the Social Democrats (SPD), who share power with Chancellor Angela Merkel’s conservatives and have long been critical of car tolls.