California, Texas and many other states have reported record increases in new cases. 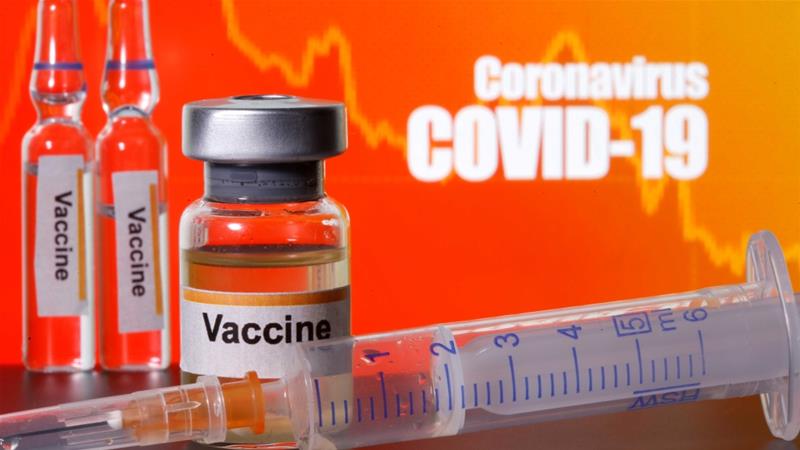 The United States cannot count on the availability of a safe and effective COVID-19 vaccine, the government’s top infectious diseases expert said on Tuesday, and he warned that the daily surge in cases could more than double if Americans fail to take steps to get the virus under control.

California, Texas and many other states have reported record increases in new cases of the sometimes deadly illness caused by the novel coronavirus, leading to a sobering reassessment of US efforts to contain the pandemic.

“It’s extremely important to have safe and effective vaccines available for everyone in this country,” Dr Anthony Fauci, the head of the National Institute of Allergy and Infectious Diseases, told a US Senate committee. 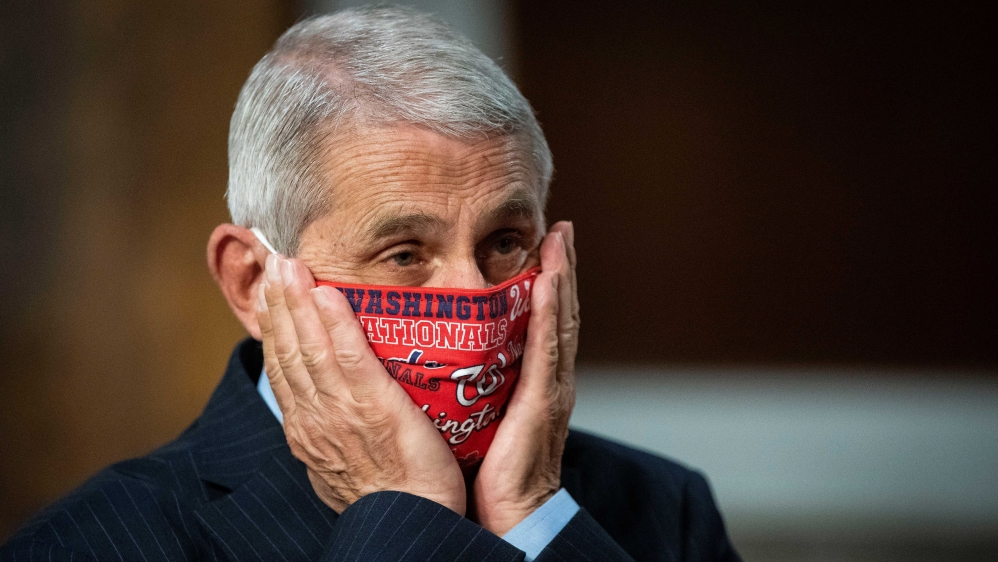 Scores of vaccine candidates using a variety of approaches are being developed and tested at unprecedented speed.

Fauci, however, cautioned that “there is no guarantee … we’ll have a safe and effective vaccine,” and he urged Americans to work together to contain the virus.

Fauci warned that the daily increase of new cases in the US, currently around 40,000, could reach 100,000 if people do not adhere to social distancing guidelines and wear face masks.

“I am very concerned because it could get very bad,” he said.

His remarks dovetailed with warnings by health officials that some Americans, particularly younger adults, have let down their guards since the end of mandatory lockdowns put in place in March and April to stop the pandemic.

Many states where the virus is now surging began reopening businesses without having met government health benchmarks for doing so safely.

There are fears that the recent spike in cases could become turbocharged later this week by the July 4 Independence Day celebrations, when Americans traditionally flock to beaches and campgrounds and gather to watch fireworks displays.

More than 126,000 Americans have died from COVID-19 and millions have lost their jobs as businesses and schools shut to contain the virus’s spread. The economy contracted sharply in the first quarter and is expected to crater in the April-June period.

COVID-19 cases more than doubled in June in at least 10 US states, including Texas and Florida, a Reuters tally showed. 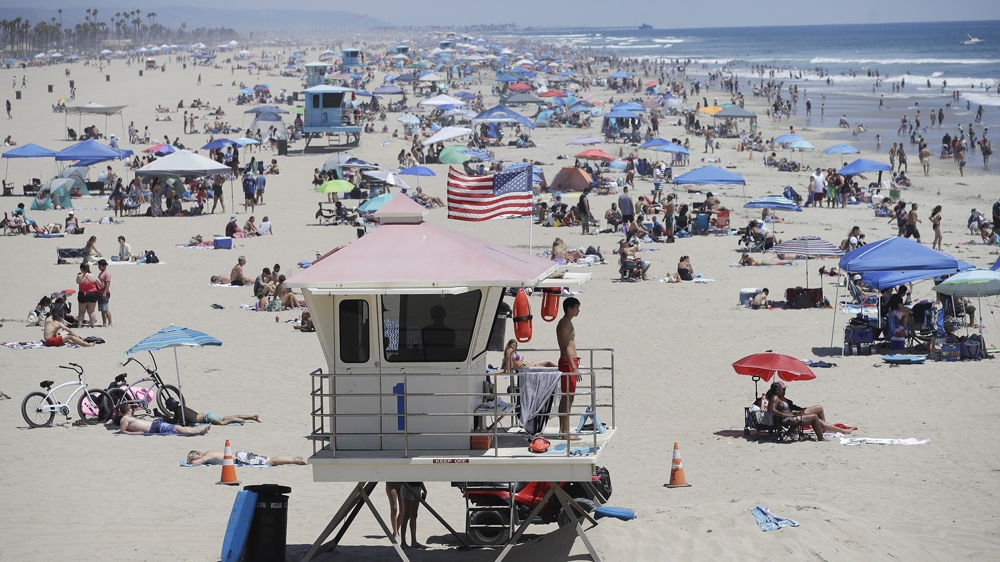 Los Angeles, the second-largest US city, has become a new epicentre in the pandemic as coronavirus cases and hospitalisations surge there despite California Governor Gavin Newsom’s orders requiring bars to close and residents to wear masks in nearly all public spaces.

Another hot spot is Texas, one of the states that reopened its economy the earliest. On Tuesday, Governor Greg Abbott expanded his order that hospitals in certain counties cancel elective procedures so that bed space remains available for severe COVID-19 cases.

The setback has dimmed hopes that the worst of the human and economic pain had passed for the country – and renewed criticism of US President Donald Trump’s handling of the crisis less than five months before he seeks re-election.

“It didn’t have to be this way. Month after month, as other leaders in other countries took the necessary steps to get the virus under control, Donald Trump failed us,” Biden said. 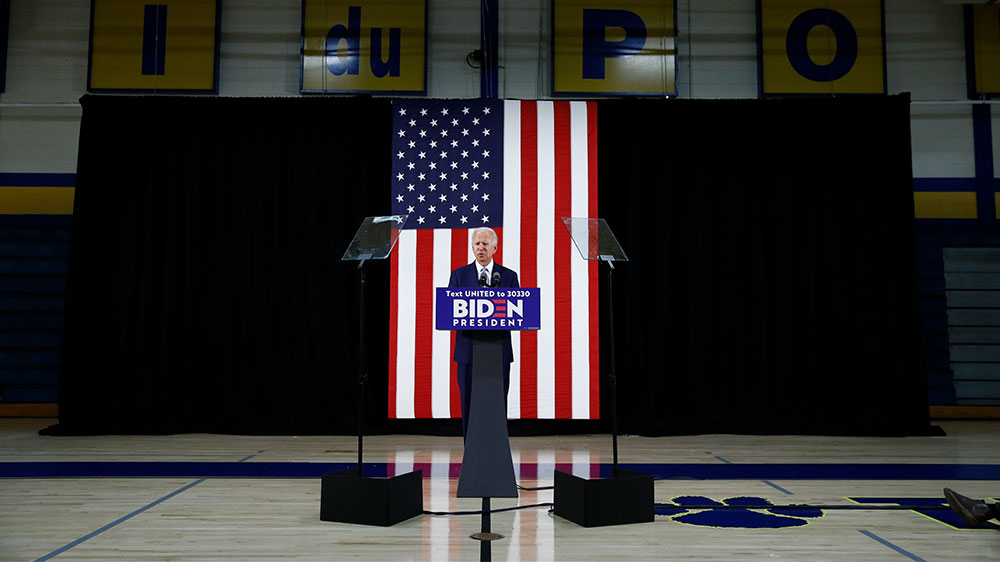 Biden said that earlier action by Trump would have reduced the number who fell ill and the economic impact of the virus.

Extraordinary measures have been taken to brace the economy, with Congress allocating nearly $3 trillion in aid to businesses and individuals and the Federal Reserve slashing interest rates, ramping up bond purchases and unveiling programs to backstop and extend corporate credit and promote lending.