Meghan and Harry are putting down roots in LA, California, and trying to find methods of becoming financially independent of the Royal Family. Last month, they signed with a speaking engagements contract called the Harry Walker Agency. The New York-based firm represents high-profile clients such as both Barack and Michelle Obama, as well as Hillary and Bill Clinton and Oprah Winfrey.

The couples’ decision indicated to commentators they had truly cut ties from their past royal lives to become A-listers.

Harry has had a docu-series on mental health with Ms Winfrey in the works for a while, while Meghan joined Mrs Clinton and Mrs Obama for the UN virtual event, Girl Up Leadership Summit, earlier this week.

As the keynote speaker, Meghan advocated for female empowerment and said women needed to realise those in power were “dependent on them” and urged young women to fight gender and race inequality with “compassion”. 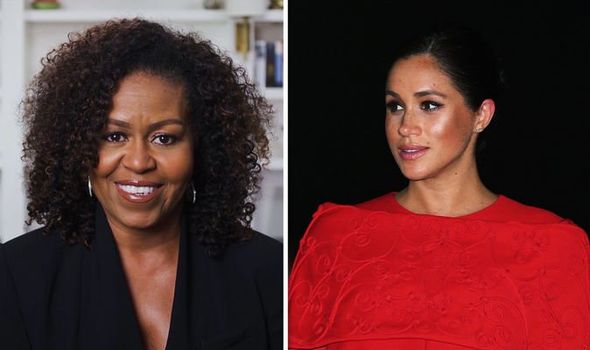 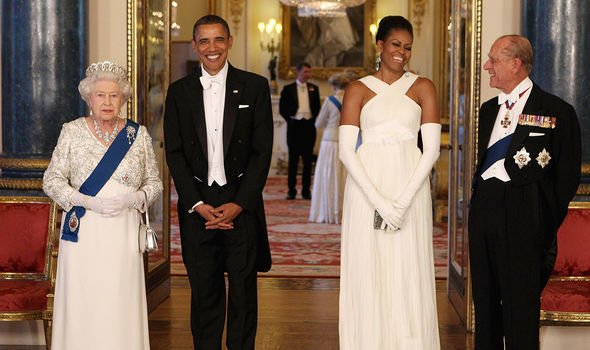 She said: “When we give girls the chance to learn, we give them the opportunity to fulfil their potential, build healthier families and contribute to their countries, economies.”

The connections between Meghan and Mrs Obama also stretch back as far as 2016, when the then First Lady travelled to Morocco and Liberia to promote gender equality with the Let Girls Learn initiative.

Describing her trip for CNN, Mrs Obama explained: “While Morocco has made huge strides in education, and nearly all girls there attend elementary school, girls in rural areas often live far from the nearest middle and high schools, so many of them drop out of school by the time they turn twelve.

In February 2019, Meghan and Harry travelled a trip to Morocco too, where they prioritised gender equality. 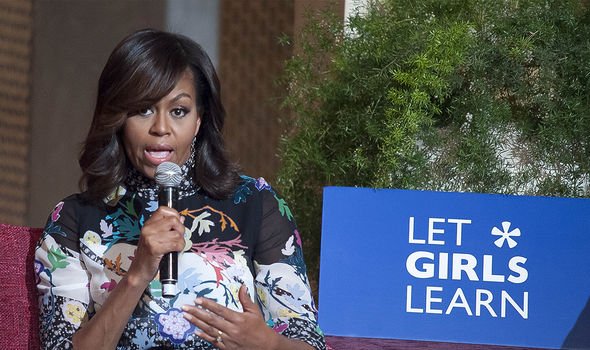 Kensington Palace told People magazine at the time: “The Duke and Duchess are looking forward to the visit which will highlight the vital roles that girls’ education and youth empowerment are playing in, and shaping, modern Morocco.”

The Telegraph’s royal correspondent Hannah Furness noted at the time how both Mrs Obama and Meghan had made a similar trip.

Refinery29 then examined the similarities between the Duchess of Sussex and Mrs Obama’s chosen causes.

Writing in February last year, writer Jenna Milliner-Waddell explained: “Not only is the comparison between Meghan and Obama a flattering one, but it further justifies the recent splitting of the courts between the Duke and Duchess of Sussex and Prince William and Kate Middleton.” 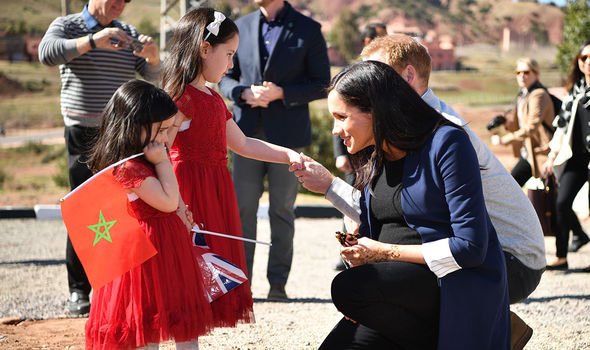 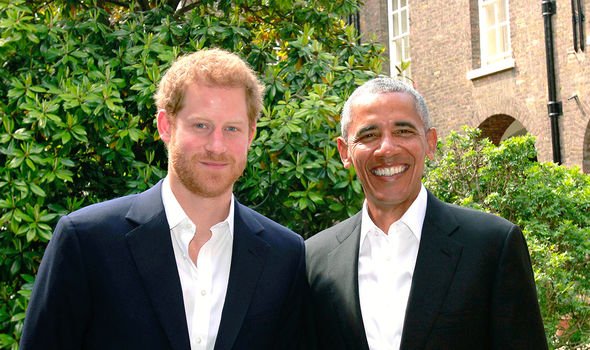 Even then, Ms Milliner-Waddell noted that the Sussexes were becoming more political and potentially more “Michelle-like”.

Meghan and the former First Lady met privately in London in December 2018 when Mrs Obama was on a book tour for her memoir ‘Becoming’, and reportedly discussed feminism.

Since then, she has allegedly become a secret champion and adviser for the Duchess of Sussex. 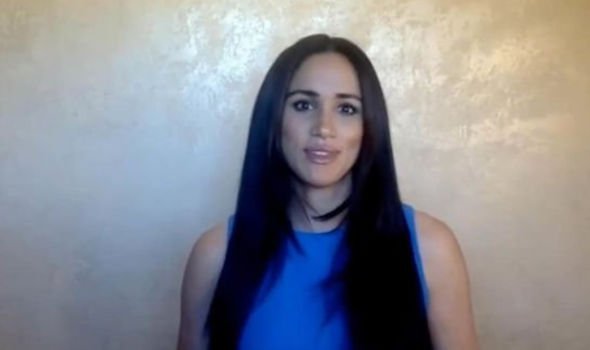 Mrs Obama also told Good Housekeeping that year that she did not want Meghan to feel rushed in her position.

Speaking before Megxit, she said: “The pressure — from yourself and from others — can sometimes feel like a lot.

“There’s so much opportunity to do good with a platform like that — and I think [Meghan] can maximise her impact for others, as well as her own happiness, if she’s doing something that resonates with her personally.”