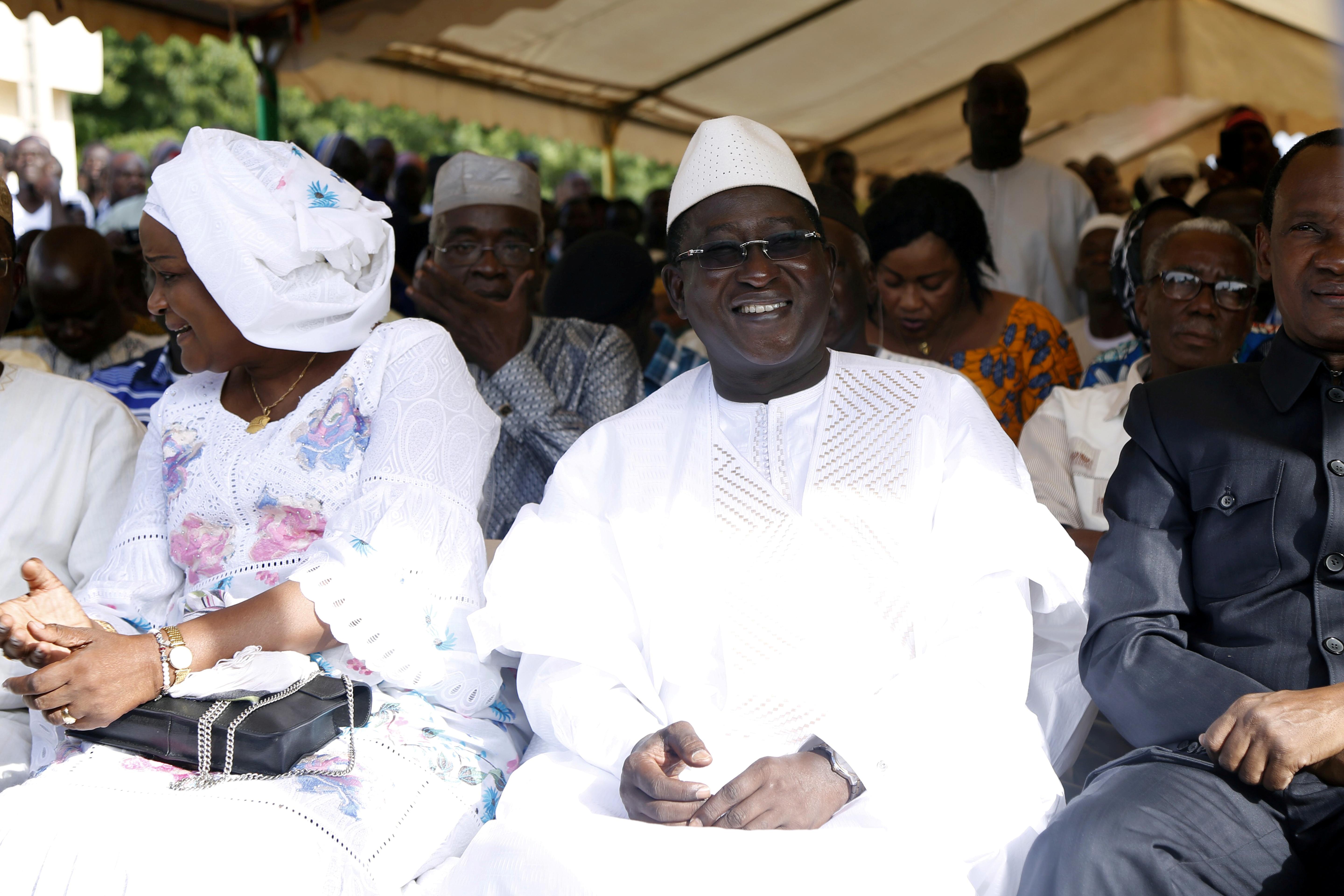 “France expresses its outrage over Mr Soumaila Cisse’s situation. He is the opposition leader, he was candidate in the presidential election and he was taken hostage three months ago and we are strongly calling for his release,” Le Drian told the National Assembly when asked about Cisse.

Cisse and several members of his delegation were ambushed by unidentified gunmen in March on the campaign trail in the northern region of Timbuktu. His bodyguard was killed and two others wounded, Cisse’s Union for the Republic and Democracy (URD) said at the time.

Militants with links to al Qaeda and Islamic State stage frequent attacks on civilian and military targets in the area, but there was no claim of responsibility and no request for ransom has been received.

France, the former colonial ruler, has troops in Mali to counter the jihadist threat.

Mali’s government has said the military is trying to find the hostages. Mali has been in political turmoil since the disputed election in March.