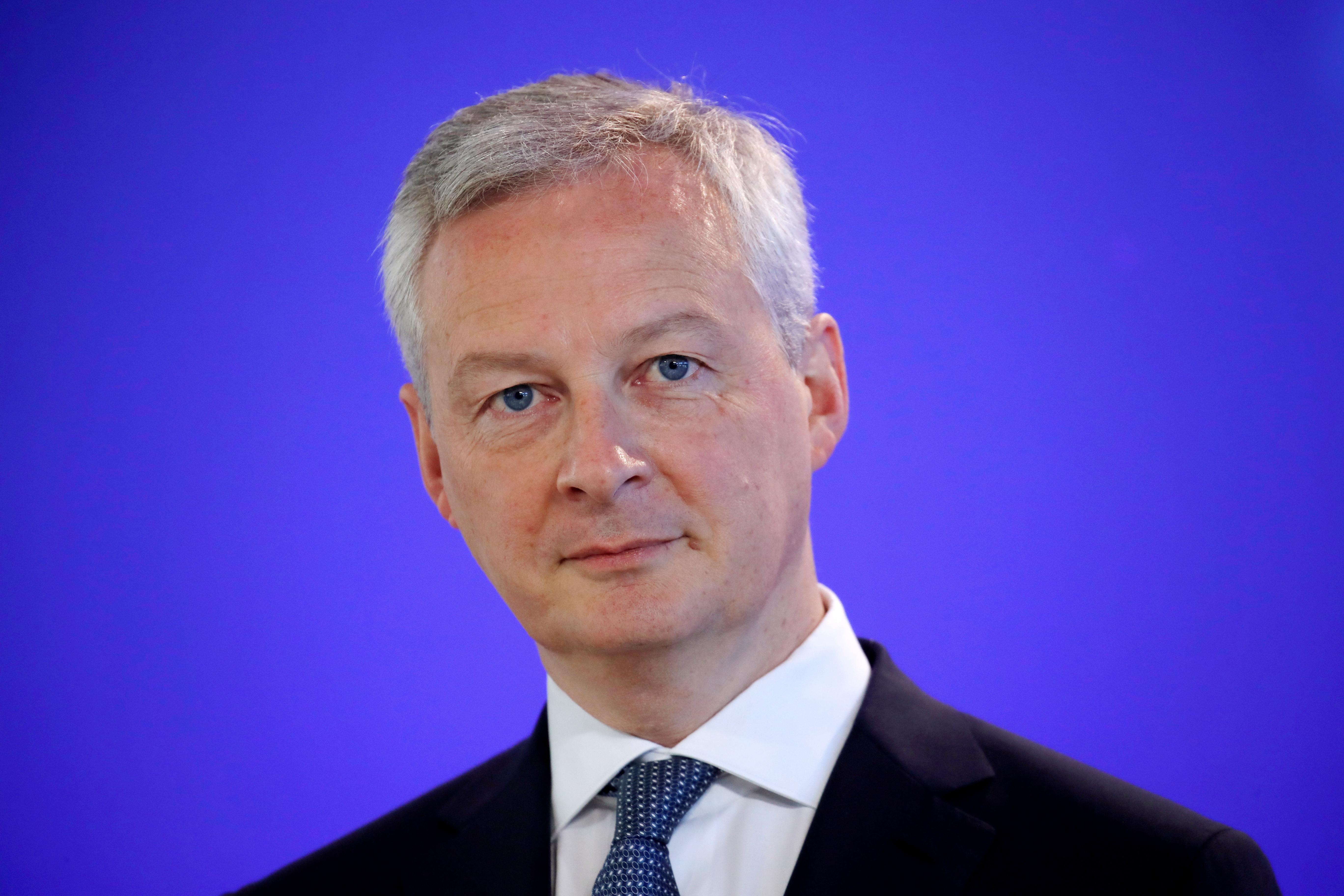 PARIS (Reuters) – The French state is ready to finance work to repair the 15th-century cathedral in the city of Nantes which was damaged in a fire last weekend, French finance minister Bruno Le Maire said on Monday.

French police cleared a 39-year-old Rwandan refugee of all suspicion on Sunday and released him after questioning the man about the fire at the cathedral.

The fire engulfed the inside of the Gothic structure in flames on Saturday, destroying a grand organ, stained-glass windows and a painting. Authorities are continuing to investigate the incident.