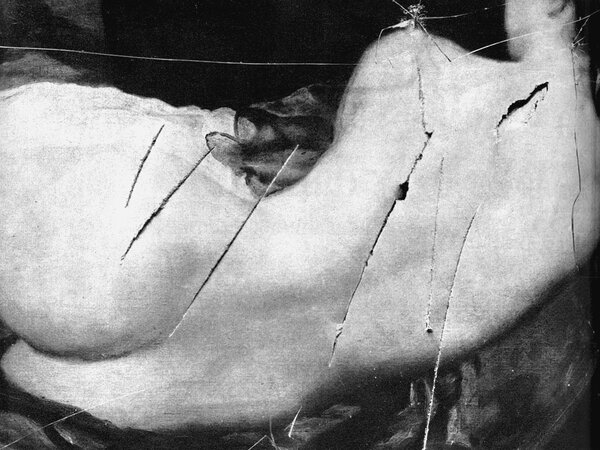 In “Women in the Picture,” the author, scholar and art curator Catherine McCormack confronts the inexhaustible matter of women as objects of attention, in Western visual art and elsewhere. She’s not the first: The female self-image has long been fodder for critics like John Berger (“Men look at women. Women watch themselves being looked at”), Sigmund Freud (cf. “the castration complex”) and the film theorist Laura Mulvey, who wrote in 1975 that “in a world ordered by sexual imbalance, pleasure in looking has been split between active/male and passive/female.”

McCormack continues these lines of inquiry, contemplating the various familiar, circumscribed shapes the female figure has been forced to take on the canvas: dead, floating Ophelias; endless sacrosanct Madonnas; denuded women of leisure; persecuted wives; coquettish nymphs and wrathful deities — fetishized and tragic all. Yes, McCormack says, women sometimes peer; but at least within the canon, they are mostly peered at.

This is the author’s second book after 2019’s “The Art of Looking Up,” a survey of classical ceiling art, from the azul tiles of the Iranian Imam Mosque to the Medici frescoes in Italy. Her more polemical follow-up is as incisive and provocative on the subject of motherhood as was “Matrescence and Maternality,” a two-part exhibition she guest curated at Richard Saltoun Gallery in London in 2019 and 2020.