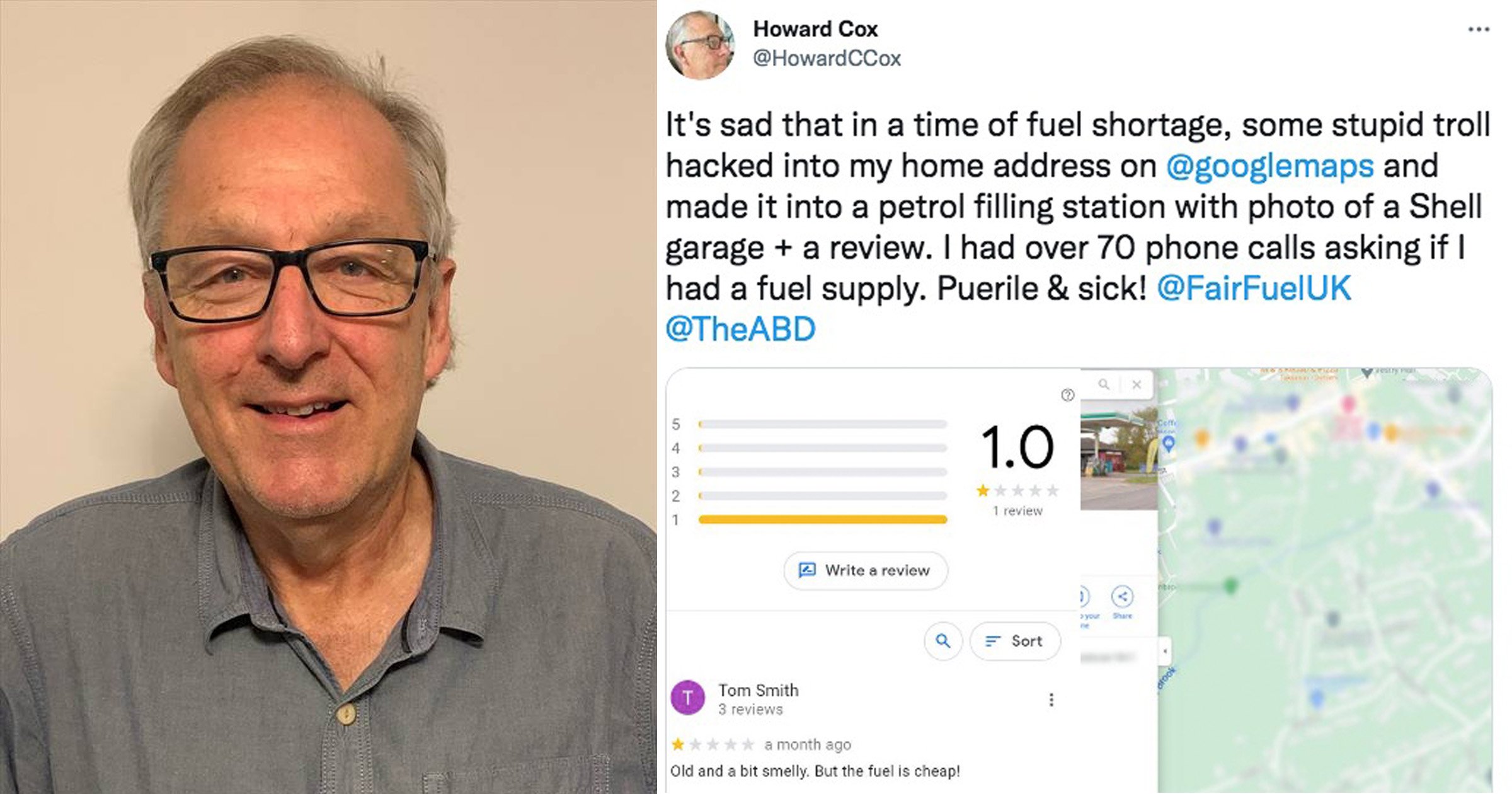 A fuel campaigner has been inundated with phone calls from desperate motorists, after pranksters registered his home as a petrol station on Google Maps.

Users of the website saw a picture of a BP garage forecourt where Howard Cox’s house should have been, amid soaring demand for fuel In the UK.

An unamused Mr Cox, who founded FairFuelUK – a group calling for cheaper petrol prices – received more than 70 calls from drivers hoping to fill up their tanks.

That was despite the troublemakers leaving a one star review for the ‘petrol station’, which read: ‘Old and a bit smelly. But the fuel is cheap’.

The move also appears to have polluted Mr Cox’s sense of humour, with the campaigner blaming ‘radical greens and cyclists’ for the stunt, which he branded ‘sick and puerile’.

Clearly exhausted by the mischief, he blasted the ‘anti-car woke brigade’ in an effort to make their efforts backfire.

Motorists told the campaigner they were ‘desperate’ for fuel over the phone, before learning that his house was not in fact a petrol station open 24 hours a day.

The practical joke comes amid panic buying of fuel in the UK, which has led to widespread shortages across the country.

Experts say the issue has been made worse by a long-term shortage of HGV drivers, Brexit and the Covid crisis.

Mr Cox’s campaign group reportedly said in 2016 that it thought leaving the EU could help the UK solve its HGV driver shortage and commissioned a survey which found the majority of HGV drivers backed Brexit.

The campaigner partially resolved the situation after two hours, by editing the Google Maps entry.

But the picture of the BP garage, which was uploaded by the pranksters, is still showing – and Mr Cox – who initially said it was a Shell garage – has not heard back from Google.

Asked why he had been targeted, Mr Cox claimed his campaign group had saved drivers more than £110 billion in planned tax hikes in duty and VAT since 2010.

He said: ‘This success grates on radical greens and cyclists that want to see the internal combustion engine made extinct.

‘For years, I have been targeted by a small group of very vocal social media/mainly anonymous environmental zealots and militant cyclists.

‘Despite asking that all road users come together to produce a workable long-term road transport plan that benefits the environment and the economy, the anti-car woke brigade continue to ignore our genuine request to work together. 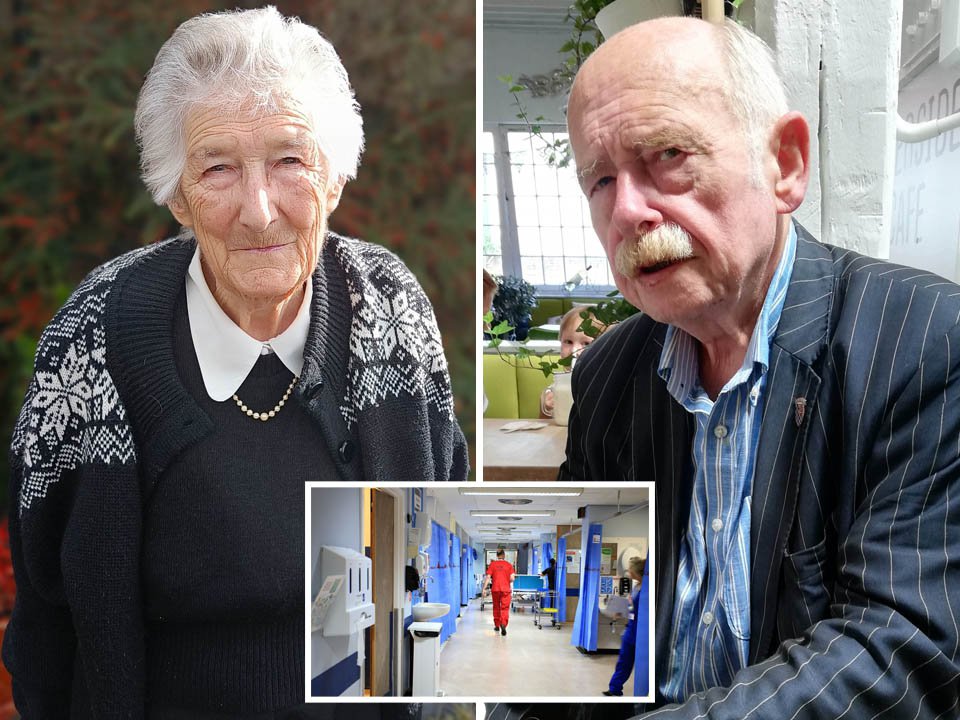 ‘Instead, I get abuse, threats, personal attacks, dog faeces through my letter box and this latest Google Map hack.’

No one appears to have claimed responsibility for the joke, but a mysterious ‘Tom Smith’ was the apparent author of the one star review.

The gentle ribbing continued on social media, where one user wrote: ‘My thoughts are with you in this hilarious time’.