One user of the app claimed he could not enter in his test results to the app as he did not have a code. The user tweeted the official app account and said: “I had a test and wanted to put the result in the app but it asks for a code. However the text and email with the result does not have a code!”

The official account for the NHS COVID-19 app tweeted to this user: “If your test took place in a Public Health England lab or NHS hospital, or as part of national surveillance testing conducted by the Office for National Statistics, test results cannot currently be linked with the app whether they’re positive or negative.”

On Saturday the app’s website said it was “working to make this available as soon as possible”.

The app which is available in England and Wales alerts users if they have been close to those who test positive for coronavirus.

The fact that NHS app cannot process tests from the actual NHS has enraged many who see this as the Government pouring public money into an inadequate service. 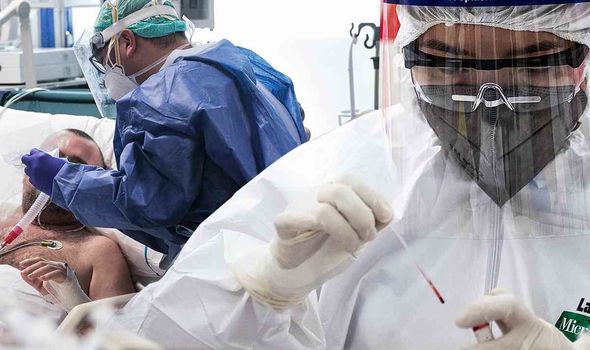 Labour’s shadow minister of health, Jonathan Ashworth, responded to the tweet, he said: “Have they really launched an app that doesn’t actually link to tests carried out by NHS hospital labs and PHE labs instead only including tests carried out via the outsourced lighthouse lab network?”

One Twitter follower was furious and tweeted: “So if you have a test by NHS staff in an NHS hospital and yet it won’t be linked to the app.

“How dare they call the app the ‘NHS Covid19 App’.

“It is clearly run by a private firm for profit, procured by the UK Government funded by the UK taxpayer. 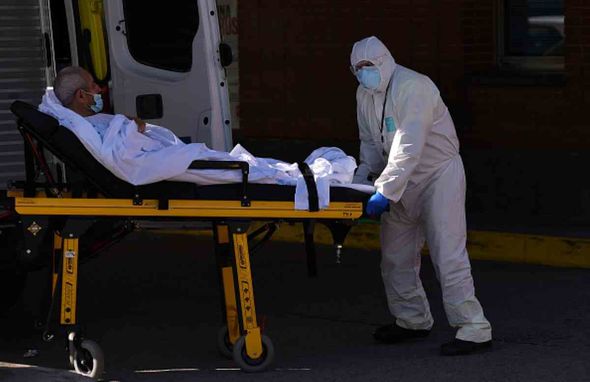 Speaking to the BBC Professor Deborah Ryan, from the University of Portsmouth said it was confusing the “app doesn’t tell you that you can’t enter negative tests booked outside of it”.

She added: “And the app still tells you to quarantine if you entered symptoms.

“So this means I can’t turn off the self-isolation alert in the app?’ 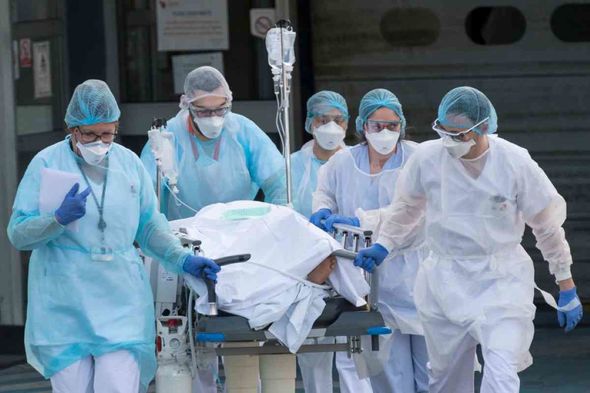 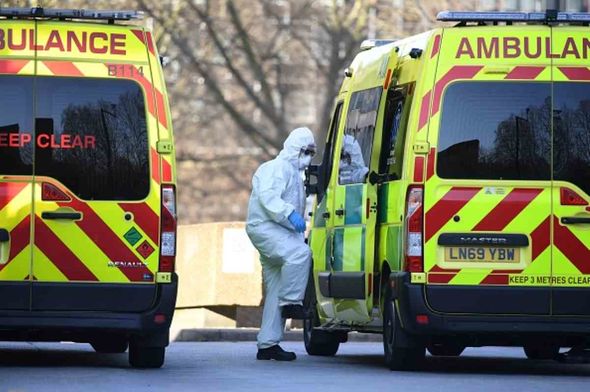 Speaking at a press conference on Thursday one of the designers of the app Professor Christophe Fraser said it would help to curb the spread of the pathogen if was downloaded by at least 15 percent of people in the nation.

He said: ‘This is about the benefit to the individual in your local network.

“The answer is you need to download the app for it to have an effect for you and on your personal social network.

“You need to encourage your friends and family to do the same.”