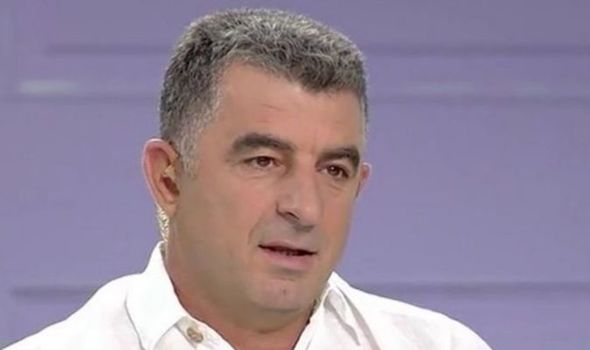 Giorgos Karaivaz, the founder and owner of news website bloko.gr, was gunned down in an “execution”. He was targeted by two men on a motorbike, according to Aan-Mpa news agency. A statement posted on the site said he “is no longer with us”. It added: “Some chose to shut him up, to make him stop writing his texts, with bullets. He was executed in front of his house. 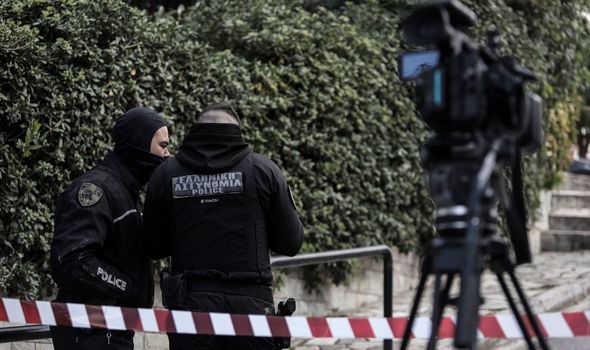 “For us, who in the last years we collaborated with him, he guided us in difficult times, we drank wine together, he honored us with his friendship, the hours are very difficult.”

Reports suggest the perpetrator used a muffling device to silence the weapon.

The journalist’s body was found near his car, parked beside a small park.

They said: “We are deeply shocked following early reports that Giorgos Karaivaz has been shot outside his house in Athens, which bears the hallmarks of a planned ambush.” 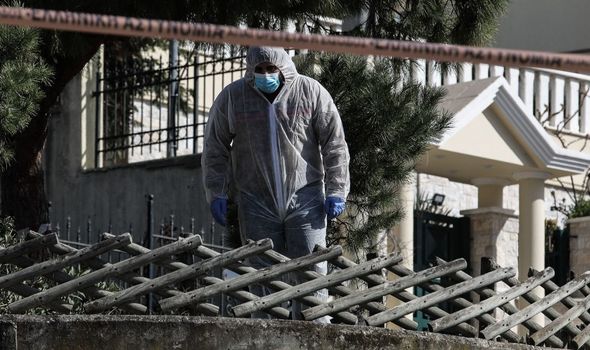 In his career that spanned decades, he worked for several Greek newspapers as well as broadcast media.

He was targeted in the southern Athens suburb of Alimos at around 2pm local time as he arrived at his apartment building.

Pictures from the scene show police officers and forensic investigators working behind a cordon.

Reports suggest Mr Karaivaz had not reported any recent threats to police.

This is a breaking news story… More to follow…