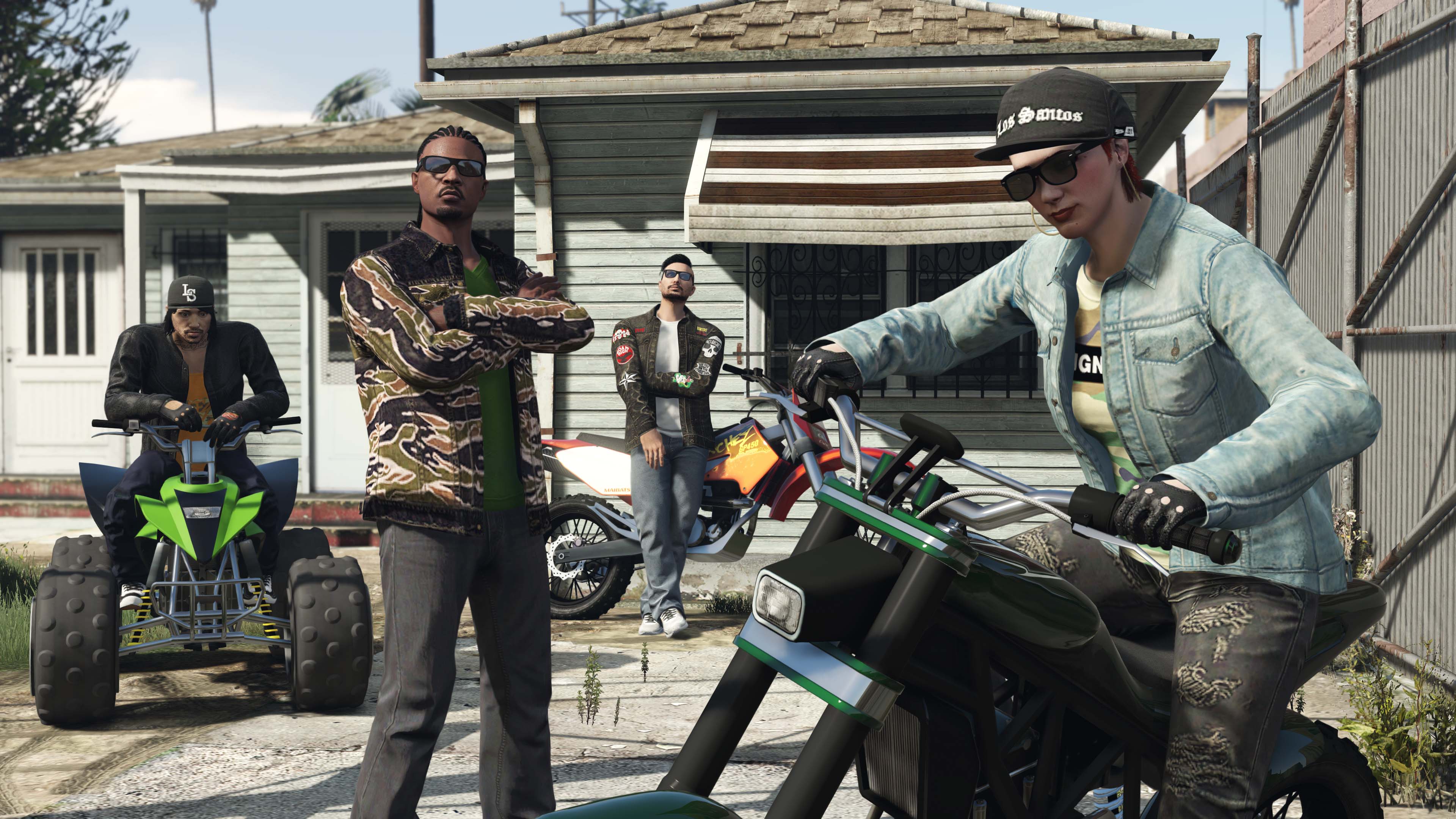 Microsoft has said GTA 6 is out in 2024, but it’s unclear whether it knows for sure or if it’s just reading rumours like the rest of us.

Just like the Google vs. Epic Games lawsuit before it, the legal back and forth between Microsoft and the world’s various monopoly commissions has been a goldmine of insider info that we never would’ve heard about any other way.

Just this week we’ve had Microsoft admitting that PlayStation exclusives are ‘better quality’ than those on Xbox, as Sony hints that the PlayStation 6 could be out sometime after 2027.

The latest revelation though is more specific, with Microsoft stating simply that, ‘the highly anticipated Grand Theft Auto 6 is expected to be released in 2024.’

The comment was made in a response to the ongoing CMA (Competition and Markets Authority) investigation into Microsoft’s planned acquisition of Activision Blizzard, where Microsoft listed a number of third party publishers that Sony deals with.

The point Microsoft was trying to make, is that Sony doesn’t need Call Of Duty to be a success and that most major games, like Grand Theft Auto, are multiformat.

However, the source that Microsoft gives for the 2024 release date is a summary of GTA 6 rumours from TechRadar, which includes various speculation about a 2024 or 2025 release date.

The original article makes it clear that these are not in anyway certain, but Microsoft’s use of the information is more categorical.

There’s two obvious ways to interpret this, the first being that Microsoft secretly knows when GTA 6 is going to be released and so has picked a report that gets the date right as their source.

The second option is that they have no more idea than anyone else and are just going with the rumours, which doesn’t seem a very sensible thing to do in what is essentially a legal document.

2024 does seem to be the best guess based on what rumours currently exist but without any kind of official statement from Rockstar Games it’s still just speculation.

To submit Inbox letters and Reader’s Features more easily, without the need to send an email, just use our Submit Stuff page here.

For more stories like this, check our Gaming page.