Pope Francis has gifted money to the families of the crew members who were on board a ship that sank off the Japanese coast last month, 40 of whom are still missing.

The Gulf Livestock 1 was carrying 43 men and 6,000 cattle when it capsized on 2 September in the East China Sea after suffering an engine failure during Typhoon Maysak.

Families of the crew, which included 39 Filipinos, two Australians and two New Zealanders, have raised over £93,000 for an international search effort which recently found a potential life raft and life ring from the ship. 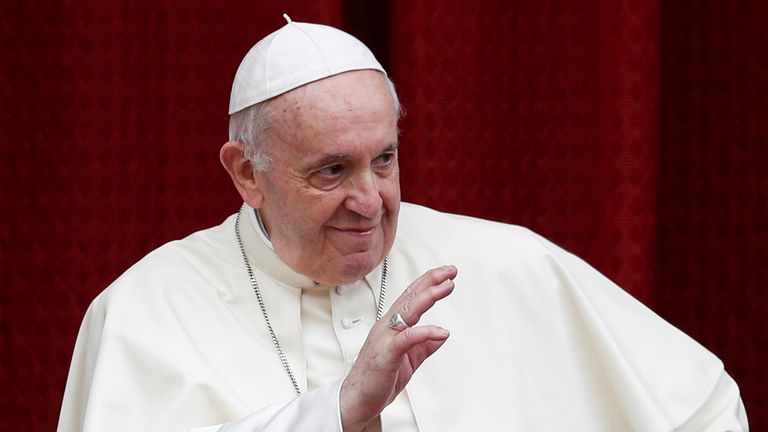 In a statement, the Vatican confirmed it will provide financial aid to “be given personally to the families of the missing persons and the two survivors, along with a small personal gift from Pope Francis, to express his closeness and solidarity”.

“This contribution has been accompanied, since the very first days of the disaster, by spiritual, psychological and personalised support, offered to the Filipino families by a team of professionals, chaplains and religious sisters from the Stella Maris Centres of the nation,” the statement continued.

“The support, which in view of the COVID-19 restrictions has so far been implemented through the use of social media and a digital platform, will continue for several months.”

The full amount and duration of the support from the Vatican’s Dicastery for Promoting Integral Human Development is not clear.

Loved ones of the 40 crew members still lost at sea remain hopeful that there are more survivors after three Filipino men were pulled from a life raft in the days following the capsizing.

One of the men died.

The two who survived told an investigation into the sinking they saw the deployment of four life rafts before the ship sunk and that everyone was wearing a life jacket. 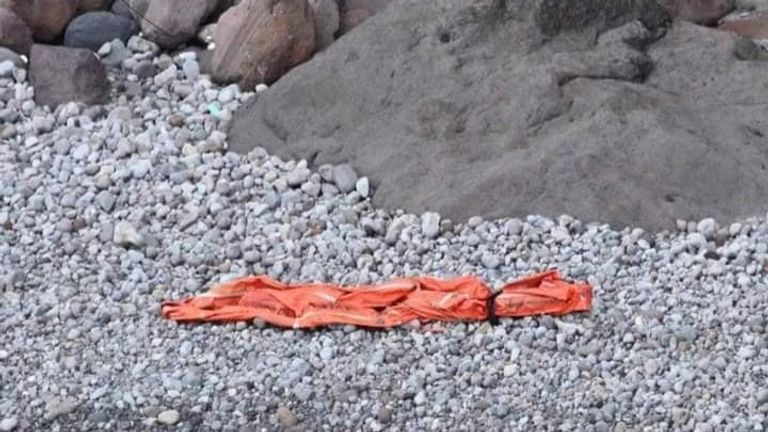 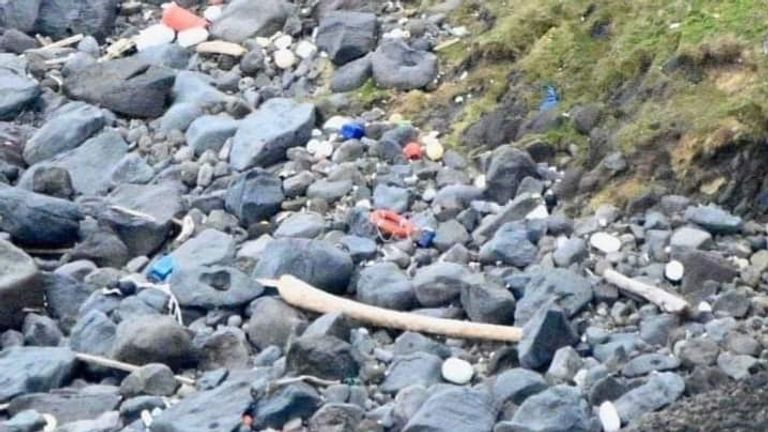 On 10 October, images from crew and pilots found what appeared to be a canopy from the same life raft used on the Gulf Livestock 1 on the Japanese island of Kuchinoshima – about 160 miles from the ship’s last-known location.

On the same day, a life ring and blue boot were spotted 21 miles away on another island. 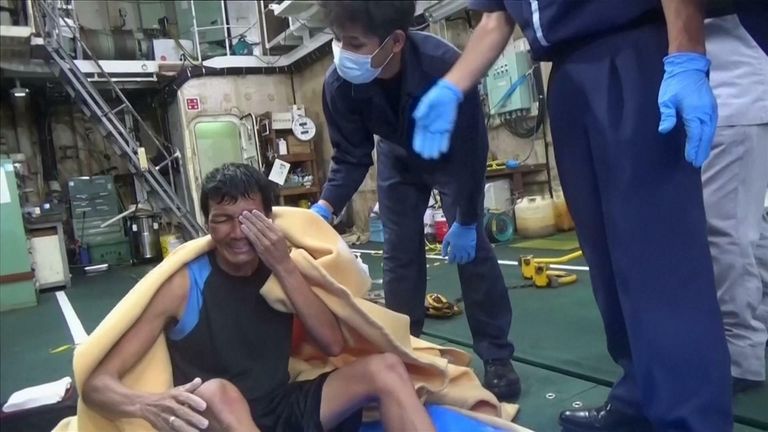 But an Australian legal report recently concluded the prospect of more survivors remained possible while life rafts and jackets were still missing. 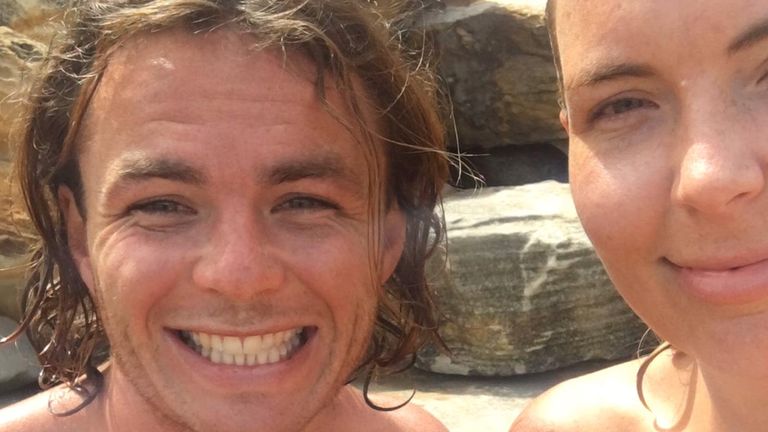 The sister of Australian stockman and missing crew member Will Mainprize recently described her brother as a “survivalist” who led rescue and adventure missions in his home country.

“He is just so kind and compassionate,” she told Sky News.

“This beautiful, young 27-year-old man. I’m 18 months older than him and we were like twins growing up. If you spend time with him you feel like a better person.”