On Thursday Sir Keir made the decision to remove, MP for Salford and Eccles, Rebecca Long-Bailey from the Shadow Cabinet. Ms Long-Bailey was removed from her position as Shadow Secretary for Education after she retweeted an article to which Sir Keir said had anti-Semitic conspiracy theories within it. His decision has been disputed by some within the party such as former Shadow Chancellor, John McDonnell and with that, Vote Leaver campaigner and Guido Fawkes reorter, Tom Harwood has claimed the new Labour leader now faces a vicious battle ahead.

Writing in The Daily Telegraph, the Brexiteer insisted the number of pro-Corbyn MPs will not make for “smooth sailing” for Sir Keir who will speak to members of the Socialist Campaign Group today.

He said: “MPs who were most ‘core group positive’ towards Jeremy Corbyn going back to the back benches does not make for smoother sailing.

“Whilst it’s true differentiation can now be better attempted, the impetus for that differentiation may grow larger still as Corbynites find a new sense of freedom and hostility.

“The Labour Party membership is still radically out of touch. 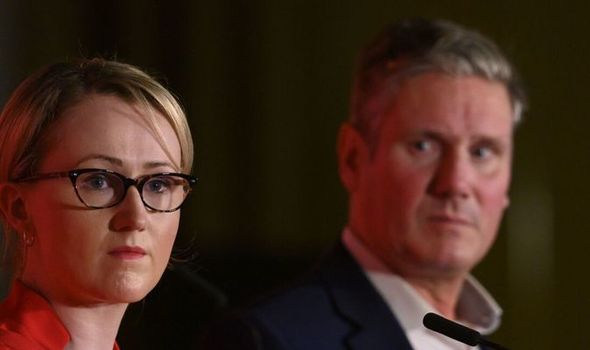 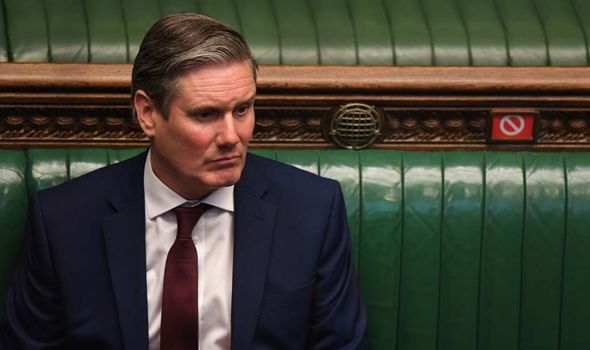 “Hard Left MPs are a larger proportion of their parliamentary party than seen in a long time.

“Sir Keir has an unenviably difficult balancing act to perform, as his party enters a new phase of its civil war.

“His wobbly tightrope stretches on for another four years, and it’s not clear his move today has made that long walk any easier.”

The Socialist Campaign Group is a left-wing faction of the Labour Party made up of 35 MPs such as Jeremy Corbyn and former Shadow Cabinet ministers Richard Burgon and Diane Abbott.

JUST IN: Starmer braces for Labour members revolt after sacking of Long-Bailey 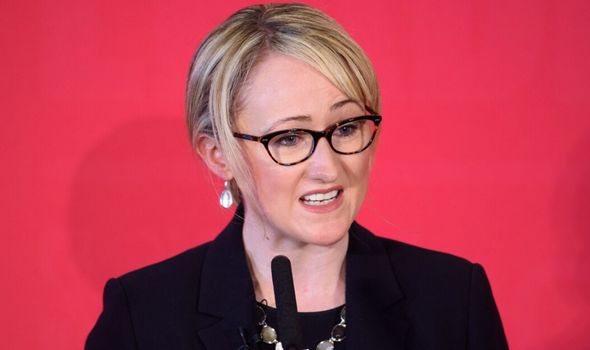 Sir Keir will meet with the group after asking Ms Long-Bailey to step down from her position.

Although Ms Long-Bailey later insisted she did support all the elements of the article, Sir Keir insisted the party must stamp out any form of Anti-Semitism.

He said: “The sharing of that article was wrong because the article contained anti-Semitic conspiracy theories and I have therefore stood Rebecca Long-Bailey down from the Shadow Cabinet.

“I’ve made it my first priority to tackle anti-Semitism and rebuilding trust with the Jewish community is a number one priority for me.” 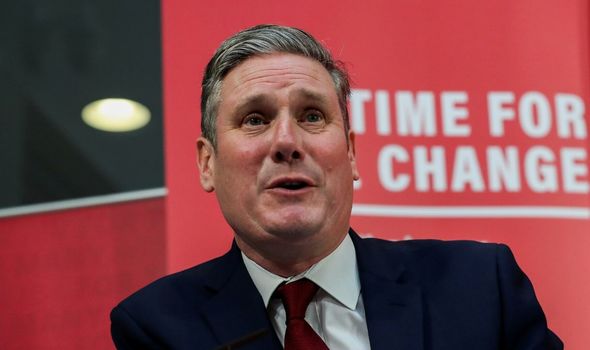 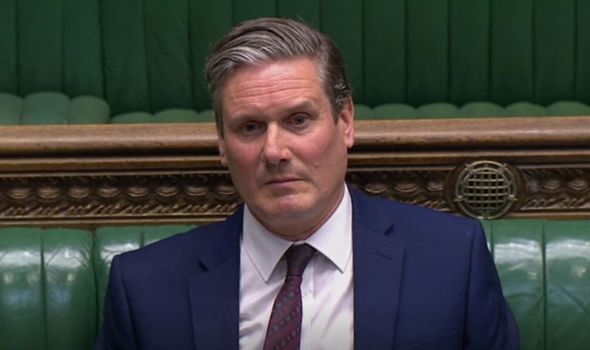 In the article in question, actress Maxine Peake claimed Israel had trained US police forces to use certain techniques which contributed to the death of George Floyd.

In the interview with the Independent, she said: “The tactics used by the police in America, kneeling on George Floyd’s neck, that was learnt from seminars with Israeli secret services.”

The actress later admitted she had been wrong.

She said: “I feel it’s important for me to clarify that, when talking to The Independent, I was inaccurate in my assumption of American Police training & its sources.

“I find racism & antisemitism abhorrent & I in no way wished, nor intended, to add fodder to any views of the contrary.”

Despite Sir Keir’s decision, Jon Lansman, chair of the Labour activist group Momentum, insisted the leader had made a mistake.

He told LBC Radio: “I think he’s made a big mistake here. 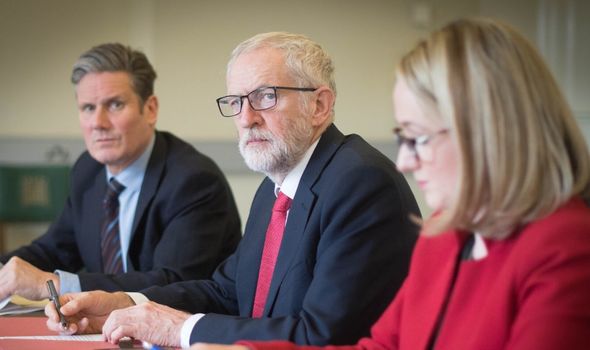 “Sir Keir was elected to end factionalism and I think he’s made it harder for himself to unite the party.”

He said: “Sacking Rebecca Long-Bailey is an unnecessary over-reaction to a confected row. Unity is too important to be risked like this.”