Heidi Klum’s legacy as a supermodel speaks for itself, but it is so beautiful to see that her extraordinary career has now influenced her daughter, Leni Klum. Leni, who is just 16 years old, has already reached some amazing milestones in her career as a rising model — starting with her stunning Vogue cover alongside Heidi — but her latest accomplishment of gracing the Glamour Germany’s 20th-anniversary cover — being released on April 12 — might be even more special. In March 2001, Heidi Klum became the very first Glamour Germany cover model, and 20 years later Leni has followed in her mama’s footsteps with her first solo fashion magazine cover. Check out Leni’s cover shoot below, and prepare to be stunned about just how much the two blonde beauties look like one another. 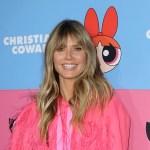 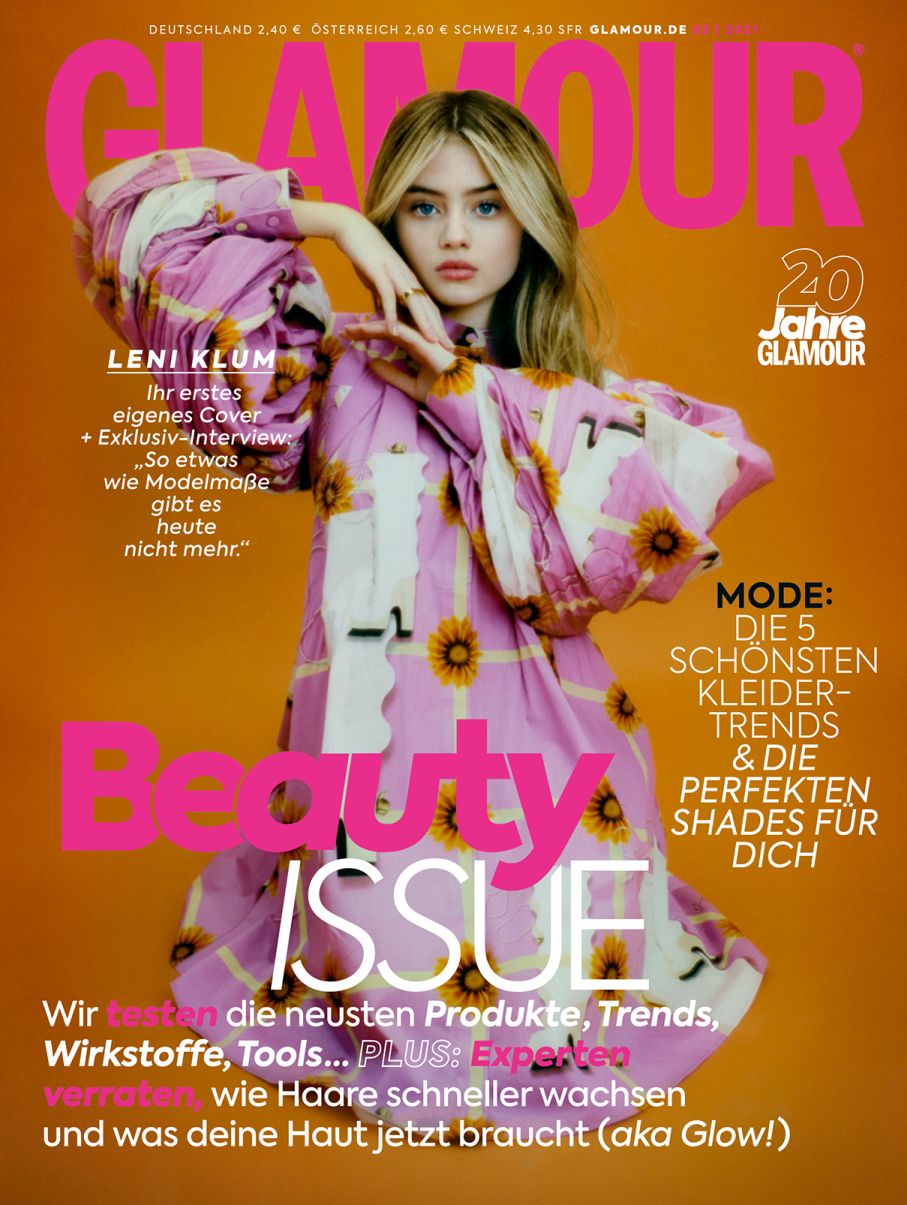 The teen looks so gorgeous as in her floor-length floral-print dress as she channels some serious smize-power a la Tyra Banks. Honestly, she might just be starting out but she’s already a natural. We wouldn’t be surprised to see Leni’s modeling aspirations only take off from here.

On her Instagram, Leni shared what being on the cover meant to her, captioning her post: “@glamourgermany 20th Anniversary cover by @kristianschuller ❤️ Thank you to everyone who made my first solo cover so special. It’s an honor to share this with my mama @heidiklum who was Glamour Germany’s first-ever cover model.” 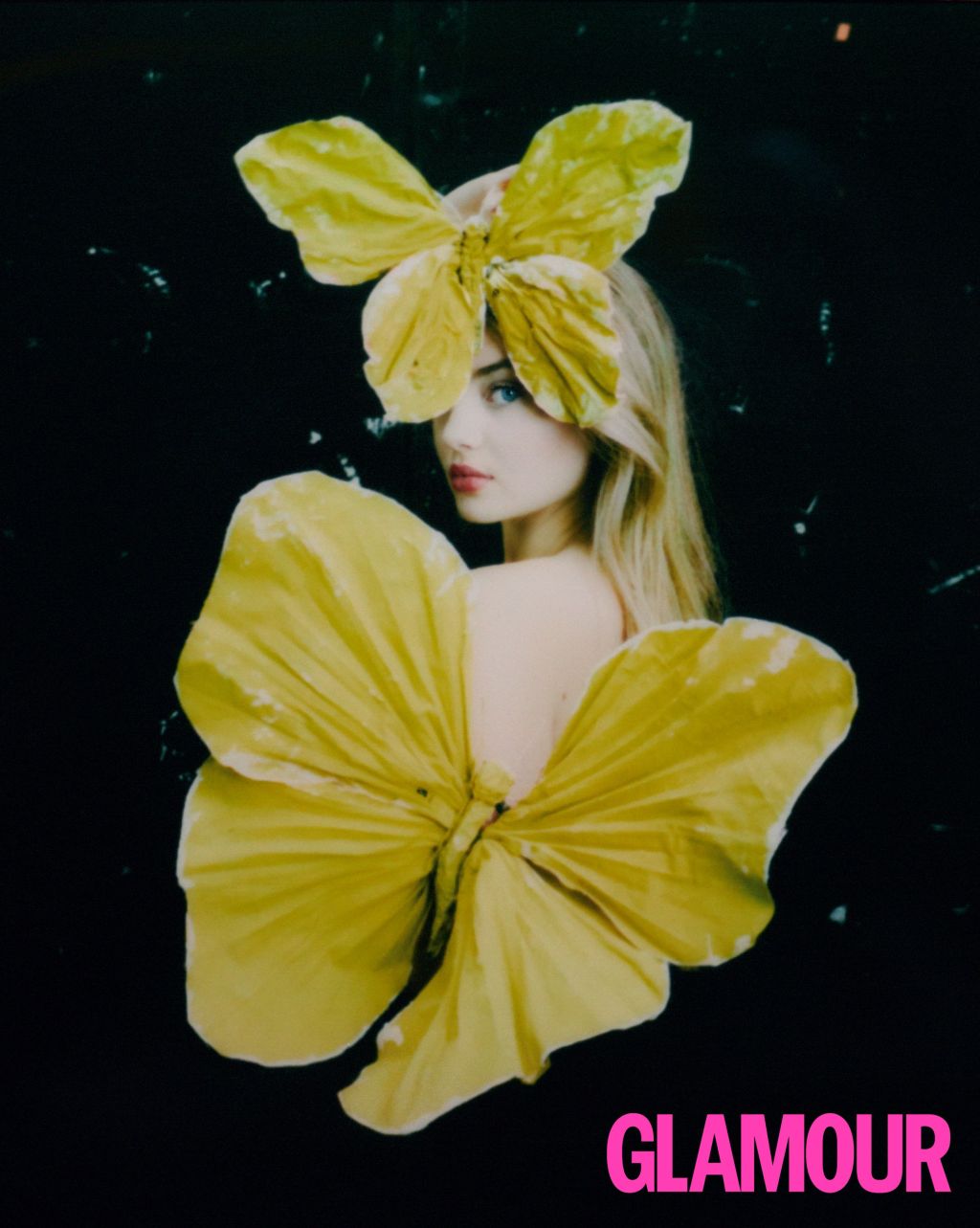 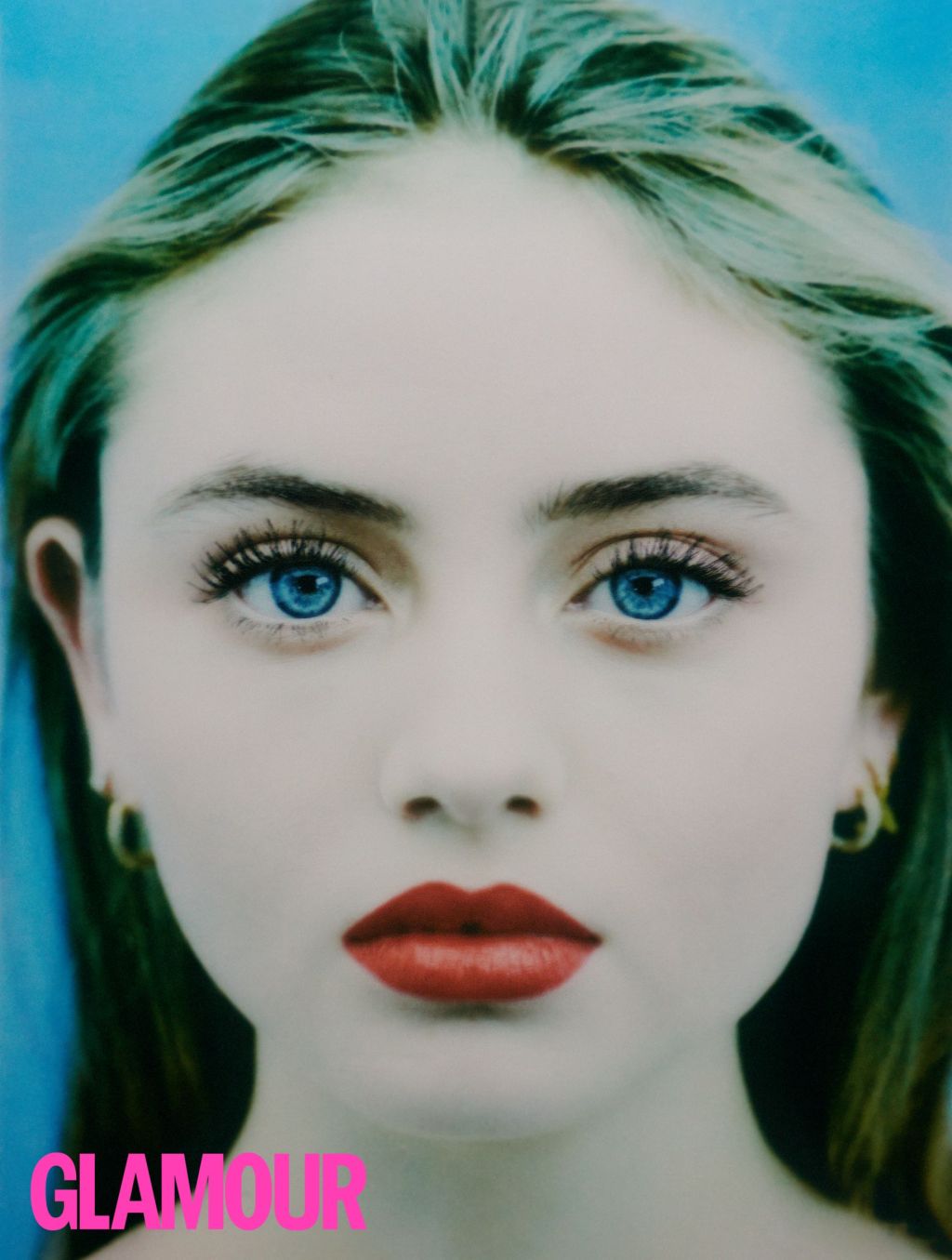 In addition to sharing her own cover, Leni also posted a short throwback clip of her mom’s iconic 2001 cover before it flashes to Leni’s debut. In her caption, she wrote plainly: “2001 ⏩ 2021.” Like mother, like daughter!

Heidi also shared Leni’s cover on her Instagram, writing that she “couldn’t be more proud” of her daughter’s cover shoot. 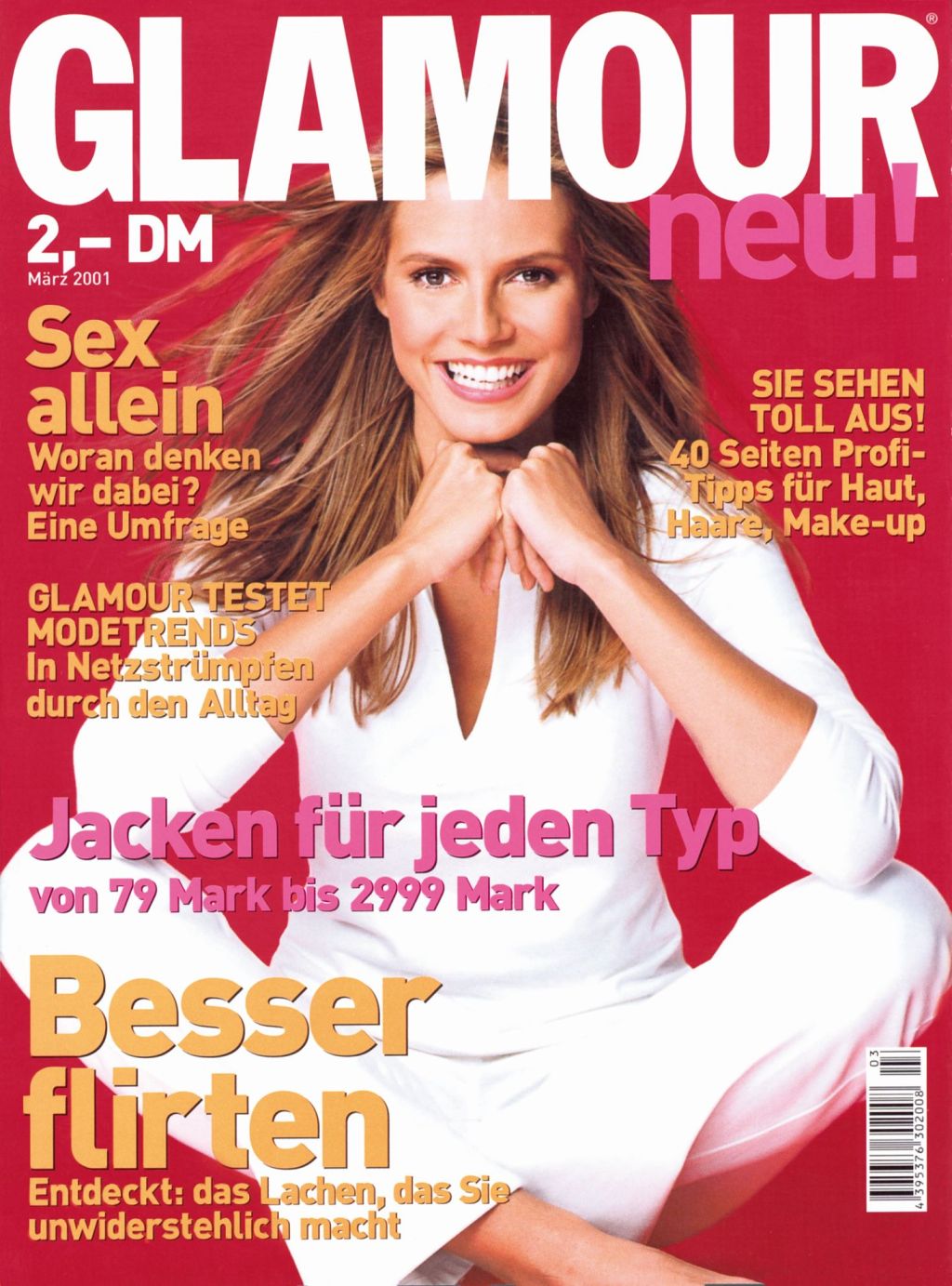 It’s so awesome to see the mother-daughter duo be able to bond over their love of modeling and we can’t wait to see what the future has in store for Leni Klum.

Before you go, check out kids who are following in their supermodel moms’ footsteps.