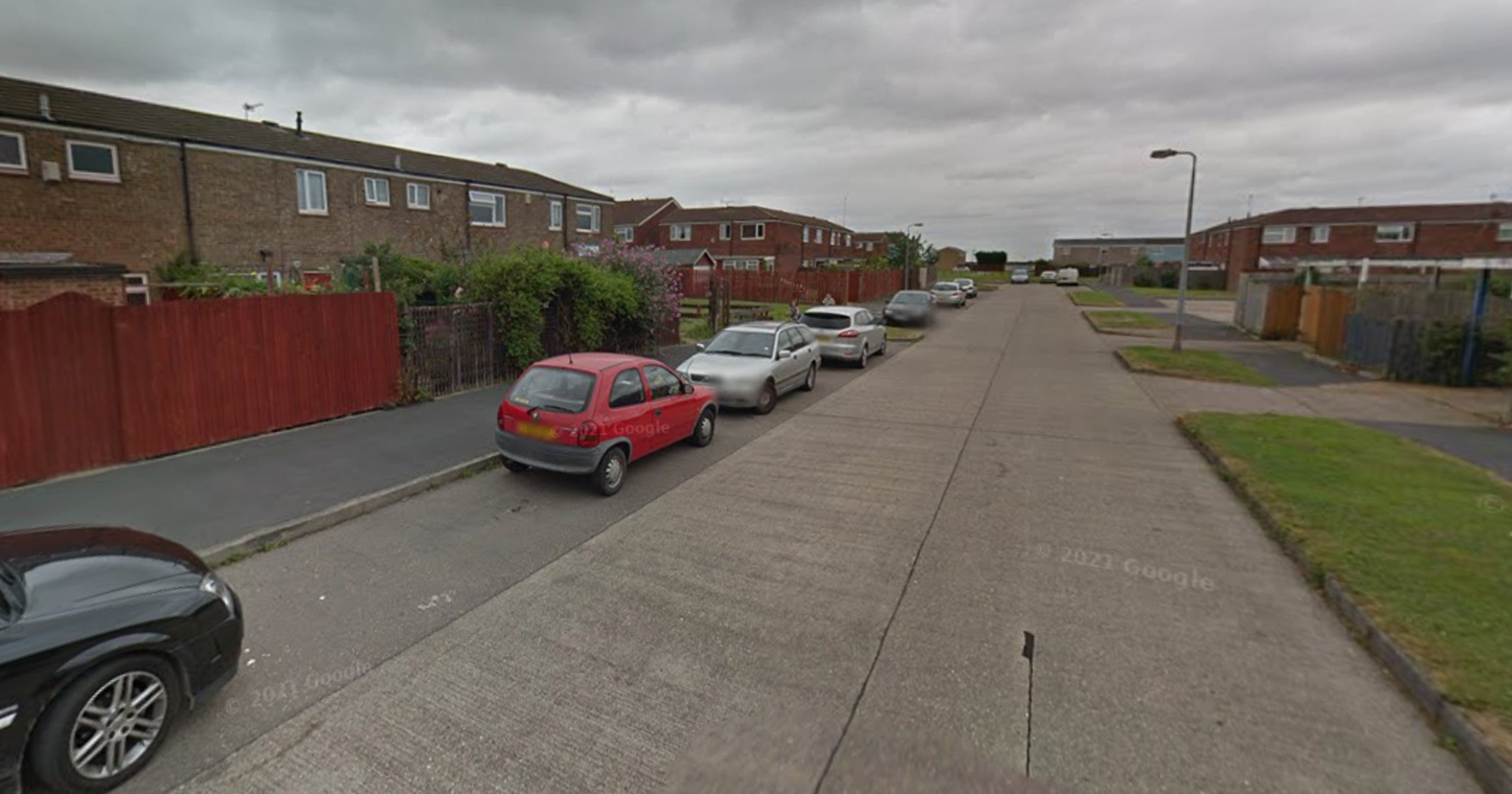 Dozens of people have been evacuated from their homes after a suspicious package was discovered in a residential street.

A large police cordon is in place in Hull while the object is investigated by explosives experts.

Officers warned people in the area to stay 400 metres away from where are it was found.

People in the area said they had been told it appears to be a ‘homemade bomb’.

Residents claimed they had been told a ‘jerry can’ with a cable running from it had been discovered, the Hull Live reported.

‘If it is real that’s really worrying – I’ve got kids. I want to know who’s done it.’

‘The cordon has now been extended to 400 metres whilst awaiting EOD to arrive at the scene to examine the item.

‘Evacuations are taking place and residents are being advised of the procedures to follow.

‘Please avoid the area until we are able to advise otherwise.’