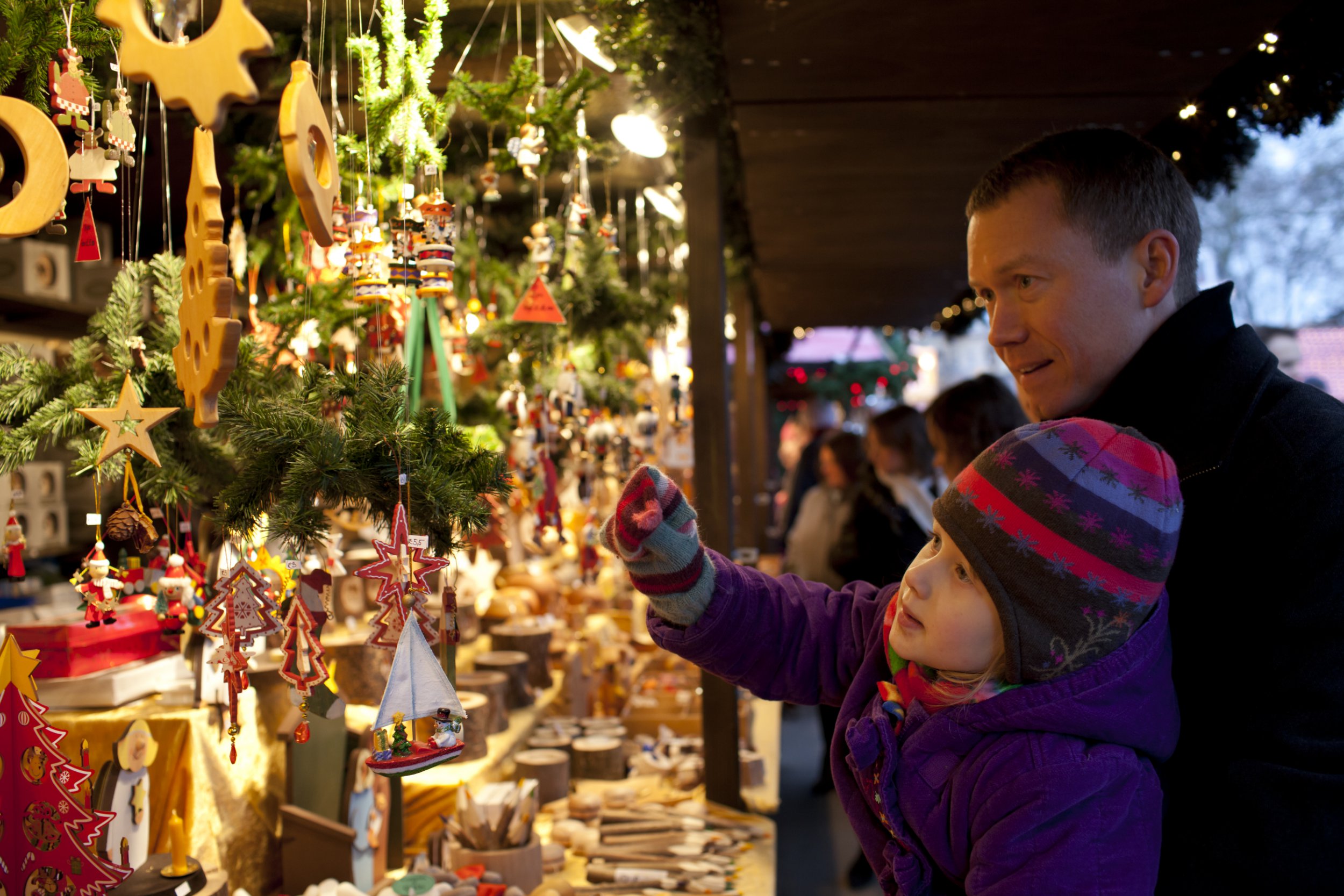 Amanda, a 40-year-old mother of two, has always made sure she sits down with her children to tell them what’s going on.

She’s had to do this a lot over the years. Explaining why school was shut because of a then strange viral disease for a start.

Now Amanda knew that, sooner or later, she’d have to pull them aside and tell them why Christmas might look a little different this year.

For what has felt like an eternity, the cost-of-living crisis has had a chokehold on people’s budgets up and down the UK.

Everything from fuel to food, energy to rent, has gone up in recent months to stratospheric levels while wages slump.

And Amanda knows that her two children, aged 10 and 13, are going to notice when they swap school meals for packed lunches, buy more discount food and can only use hot water at certain times of the day.

‘We have always been very open with the kids,’ she tells Metro.co.uk, ‘and whilst I’m on top of anything financial, I let them realise they can help by doing some simple things.

‘I think it’s important not to scare them and to make sure they’re gaining a financial understanding from me directly rather than fearing what they hear in the media and see online.

‘They know they can ask me questions if they are worried and whilst I won’t tell them specifics on figures, they can have a general understanding.’

Amanda knows that with Christmas only weeks away, these conversations about money are about to get a lot more common.

Christmas even before the cost-of-living crunch was expensive. All the bag-holding, achy-fingered yuletide stress set Brits back on average £1,108 in 2021, according to YouGov.

Yet the thought of making the holidays magical has left almost half of families planning on spending less on presents this year, Barnado’s found.

This is already enough to make a parent’s hair end up like Santa Claus’. Add in telling their kids about the cost-of-living crisis is one stress too many.

Over three in five parents and guardians won’t discuss the cost-of-living crisis with their children as they’re too young, according to research by butter brand Flora.

Three in 10 don’t want them to feel anxious or worried and a quarter feels it’s an issue they shouldn’t be concerned about.

Yet the way Amanda is helping her kids get to grips with the cost-of-living crisis could be a blueprint for families this holiday season, says Deborah Buxton, the interim assistant director for children’s charity Barnardo’s North.

‘It’s best to be open and honest with your children about why you may have to cut back on things they enjoy,’ Buxton says.

‘Children are more insightful than we give them credit for and they are more likely to sense when something has changed. They may pick up issues on the news or they’ll hear their friends discussing things.

‘Avoiding the elephant in the room can be unnerving to a child. Being honest about issues that may affect them can help avoid scaring or confusing them when you do have to make difficult decisions or changes.’

For older kids, such as Amanda’s teenage son, it’s even more important to help them understand how much things cost.

‘I have a teenager who always has something on his radar that he would like but he is also very conscious that he doesn’t want to have it if it means preventing us from doing something or having something else as a family due to lack of funds,’ Amanda says.

Clinical psychologist Dr Emma Hepburn stressed, however, to keep these discussions age-appropriate. ‘You don’t want to overburden your children or make them feel it’s their responsibility,’ she says.

As Amanda has done, there are a few different things families can do to still give their kids the best Christmas they can afford, Dr Hepburn feels.

‘It can be easy to feel everything is out of our control but I think it’s about taking it back to what we can control,’ she says.

‘Talks about budgets. When you’re talking about items, talk about how it costs this much but we don’t have the money to buy that so we have to save.

‘Teach them the difference between wants vs needs, really helping your children understand budgeting – thinking about what we need and what alternatives there might be to that.

‘Maybe get them involved in planning the ingredients of Christmas dinner so they get a sense of how much it costs.

‘Even turn the supermarket shop into a treasure hunt to find the item and then find a cheaper alternative. It’s about talking about expectations to give them opportunities to discuss, express concerns and feel in control.’

A good way to manage expectations for kids – while keeping the jolly toll on bank accounts down – is shooting for quality, not quantity.

‘I’ve been asked by a lot of parents who can’t afford something they could last year – I think it’s about bringing it back to what’s really important.

‘Think about experiences, something that brings the focus on what you’re doing as a family.

‘Or choosing things that are really meaningful. Not necessarily a big thing but something you can get a lot of use out of.’

This is something Amanda is doing this year to loosen the holiday pinch. ‘We will be making sure that some of the gifts the children get are things they actually need, such as sports clothing to wear for their activities,’ she says.

‘As far as they’re concerned, this means they are still getting presents to open and yet these are things that I would need to buy anyway.’

Barnado’s North’s Buxton adds: ‘Remember there are activities that are free – like going to the park and making use of the outdoors.’

For parents and guardians struggling to afford basic necessities, the thought of a child’s Christmas disappointment can be painful.

But Amanda wants families to think of what they actually remember about their own Christmas celebrations and what makes the seasons so meaningful.

‘I think Christmas is about spending time together with friends and family,’ she says, ‘so I will be looking to spend available money on that more than on gifts for the sake of buying them.’