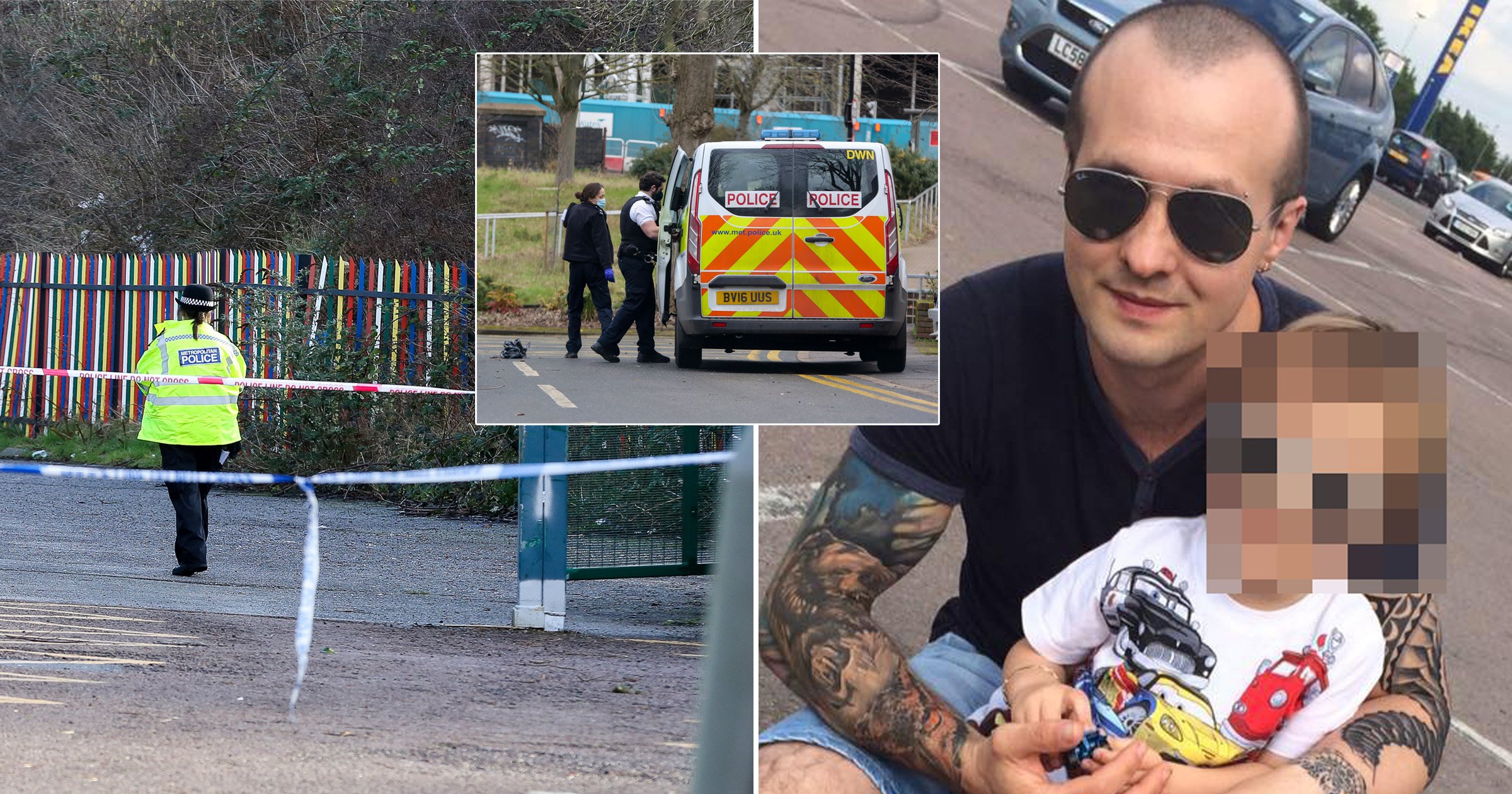 A Bolt minicab driver has been ‘stabbed to death by a passenger’, sparking a hunt for the killer.

Police have not yet made any arrests but have launched a murder investigation, appealing to witnesses of the incident on Jarrow Road.

A friend told the Daily Mail that Mr Bringye lived in Leyton, East London, and was planning to get married to his fiancée Mara later this year.

They said: ‘It’s an awful tragedy. He was the nicest, most gentle human being you could meet.

‘We don’t know if he perhaps got into an argument with a passenger and was stabbed because of that. I can’t believe why anyone would want to hurt him.

‘He didn’t have children himself but he doted on his sister’s children. He was a great uncle and very close to his brother and sister, who lived near him.

‘We don’t know many details yet, he was working last night and was killed just after he had picked up a fare apparently.’

Police were alerted by someone who had been on a bus parked opposite the scene.

In a tribute page raising money to take Mr Bringye to Romania, where he was originally from, sister Magdalena confirmed that he was working as a driver when he was attacked.

She said: ‘We don’t have much information about what happened because the police don’t tell us anything and the culprit has not been caught yet.

‘They are left with a family that will never recover.

‘Please help us take Gabriel home, to be with his parents, in the country where he was born and he would have wanted to go back one day but not like that.’

A Metropolitan Police spokesman said: ‘Police were called to Jarrow Road, N17 at 7.21pm on February 17 after concerns were raised about an injured man who was unresponsive inside a vehicle at the location.

‘The man – believed to be in his 30s – was found with an injury consistent with having been stabbed.

‘Despite the best efforts of the emergency services, he was pronounced dead at the scene at 8pm.

‘His next of kin has been informed..

‘A post-mortem examination will be carried out in due course.’