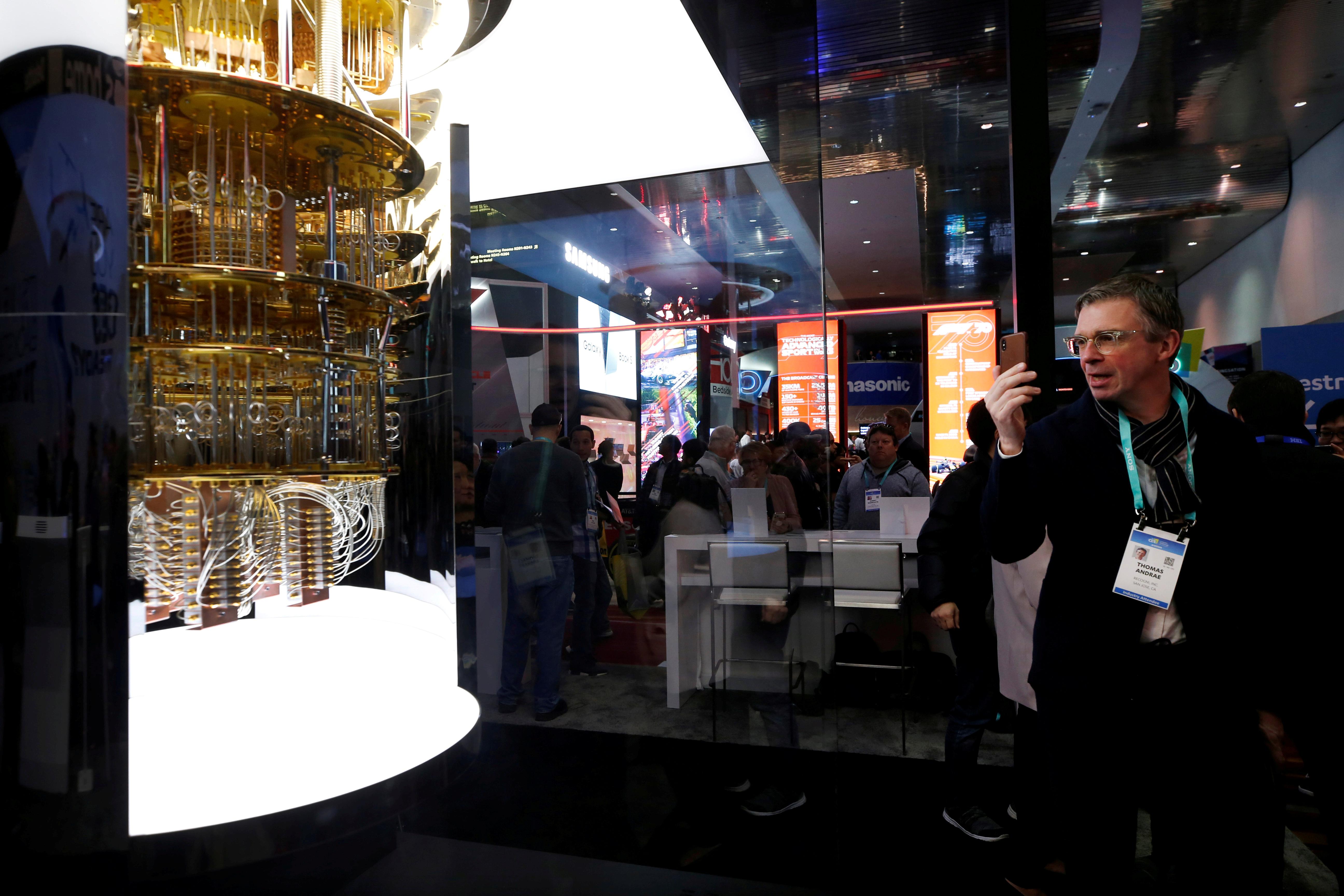 Members of the new group, which includes Toshiba Corp and Hitachi Ltd, will gain cloud-based access to IBM’s U.S. quantum computers. The group will also have access to a quantum computer, known as IBM Q System One, which IBM expects to set up in Japan in the first half of next year.

The “Quantum Innovation Initiative Consortium” will be based at the University of Tokyo and also includes Toyota Motor Corp , financial institutions and chemical manufacturers. It will aim to increase Japan’s quantum skill base and allow companies to develop uses for the technology.

It follows a agreement between IBM and the university, signed late last year to further co-operation in quantum computing, which holds the promise of superseding today’s supercomputers by harnessing the properties of sub-atomic particles.

The partnership comes as the United States and its allies compete with China in the race to develop quantum technology, which could fuel advances in artificial intelligence, materials science and chemistry.

“We have to recognise quantum is an extremely important, competitive and sensitive technology and we treat it as such,” Gil said.

Last September, IBM said it would bring a quantum computer to Germany and partner with an applied research institute there.

IBM is targeting at least doubling the power of its quantum computers each year and hopes to see its system become a service powering corporations’ operations behind the scenes.

Quantum computers rely on superconductivity that can only be achieved in temperatures close to absolute zero, making developing viable systems a formidable technical challenge.

Flood warnings mapped: Is YOUR area at risk of flooding? Latest maps and charts