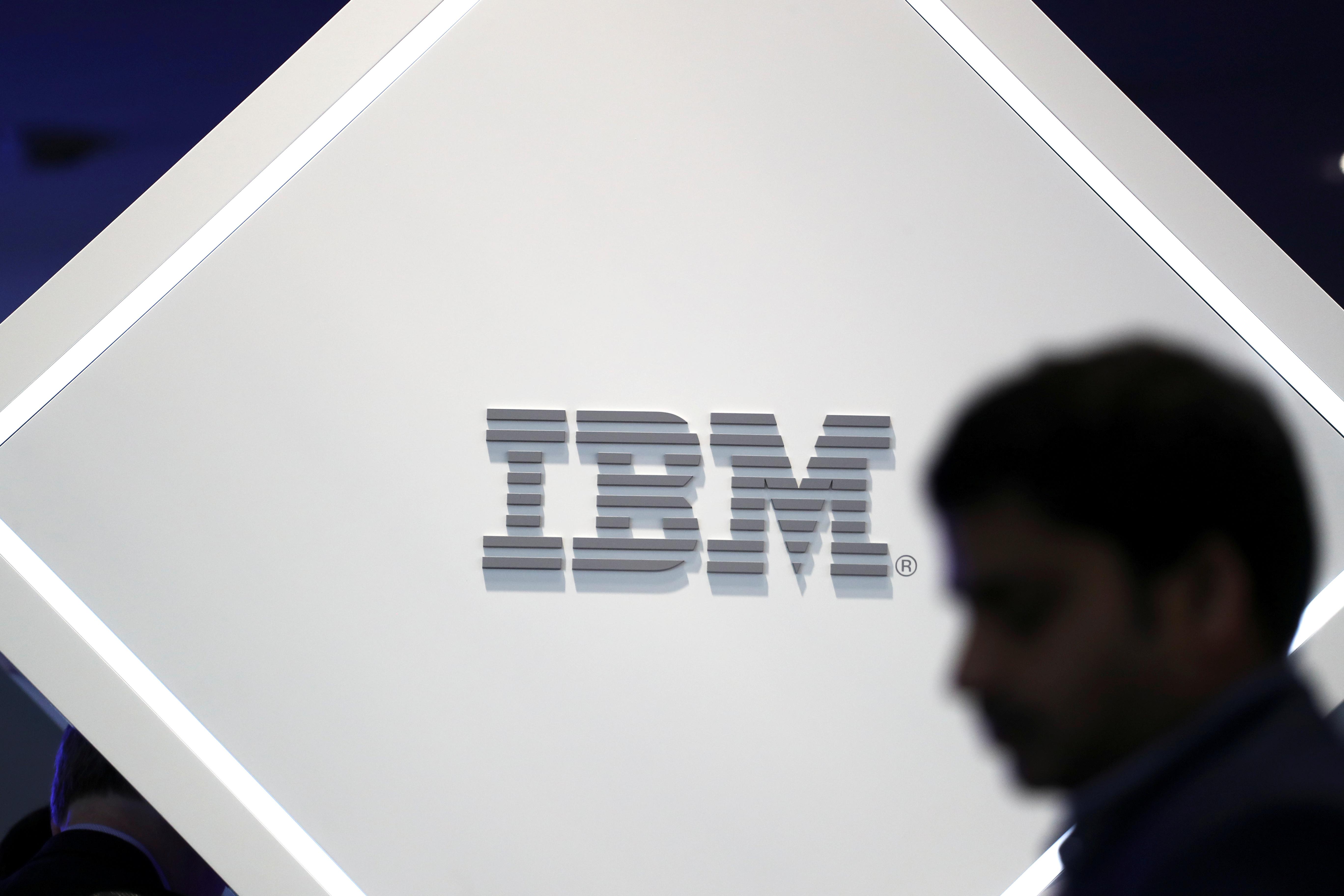 (Reuters) – International Business Machines Corp (IBM.N) announced on Monday a new processor chip for data centers that it says will be able to handle three times the workload of its predecessor.

The IBM-designed Power10 chip will be manufactured by Samsung Electronics Co Ltd (005930.KS) and is meant for use by businesses inside data centers, IBM said.

The chip will use Samsung’s 7-nanometer chip manufacturing process, which is similar to the 7-nanometer technology that Advanced Micro Devices Inc (AMD.O) uses to have its chips made by Taiwan Semiconductor Manufacturing Co Ltd (2330.TW).

Both IBM and AMD use outside chip factories to compete against Intel Corp, the dominant provider of central processor chips in data centers and one of the few players left that both designs and manufactures its own chips.

Intel recently said its next generation of manufacturing technology faces delays, which analysts believe will allow its rivals to gain market share.

IBM has long focused on high-performance computing systems, with three of the world’s top-ten fastest supercomputers using its chips. The company said Monday that the Power10 chip has been designed to be faster at artificial intelligence computing tasks than its predecessor, doing such work up to 20 times faster than its previous generation of chip.