New series made in and about the pandemic are fascinating first drafts of pop history — even if they’re mixed as entertainment. 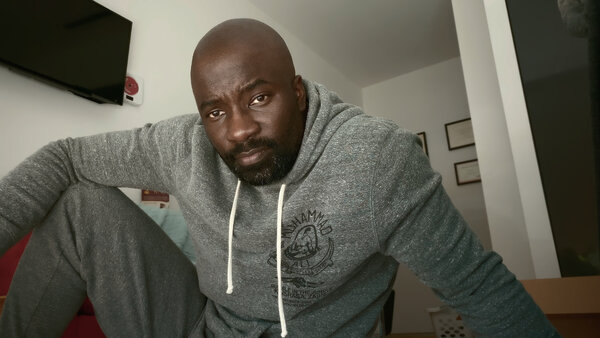 Producers first tackled these related problems, technical and narrative, in special episodes like the “Parks and Recreation” and “30 Rock” reunions, as well as in one-off episodes of ongoing series, including the CBS legal drama “All Rise,” and in specials like HBO’s awkward “Coastal Elites.”

The most notable thing about most of them is that they were done at all, but none of them had to sustain the approach for a full season. (An August Freeform four-episode series, “Love in the Time of Corona,” fell somewhere between the one-off special and the extended-series approach.)

This month, two series test whether you can make compelling television in and about a deadly global crisis while it’s still going on, and — as viewers have been burrowing into the before-times normalcy of shows like “The Office” — whether anyone wants to see that right now.

Both “Connecting…,” on NBC, and “Social Distance,” arriving Thursday on Netflix, are comedies. Maybe it makes sense: Just as “M*A*S*H” made dark comedy of the Korean War during the Vietnam War, the producers of these series must sense that asking people to escape a dire reality with more of that reality would be a tough sell without promising them at least theoretical laughs.

Some are more theoretical than others. The well-meaning but bland “Connecting …” doesn’t feel like an organic, fleshed-out story so much as a pandemic season of an existing, generic friends-hanging-out sitcom whose previous seasons you haven’t seen.

The comedy, from the “Blindspot” creator Martin Gero and his frequent collaborator Brendan Gall, centers on a group of friends in Los Angeles, now reduced to video chatting in between waiting for deliveries and doomscrolling the news.