The image was shared online by actress Joanna Lumley and so far her post has received 4.8k likes and 3.4k shares. The Tweet reads: “Please share this far & wide. Feel so sad about the #Sarah Everard news and can’t even begin to imagine how her friends & family are feeling right now. If you press your lock button five times in a row, your iPhone emits a loud siren, counts down to 3, then calls emergency services AND sends a text to your emergency contacts alerting them of the situation and your location.

“Search ‘Emergency SOS’ in your phone to set it up.

“Please please share as I feel this is a little known fact that could make us ALL feel safer.”

Sarah Everard, 33, was last seen near Clapham Common in South London on March 3.

Her disappearance prompted an outburst of shock and anger across the UK.

The case chimed with many women as they shared their own experiences of feeling unsafe when walking home. 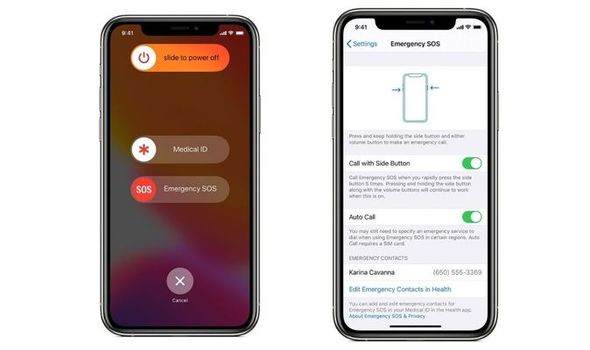 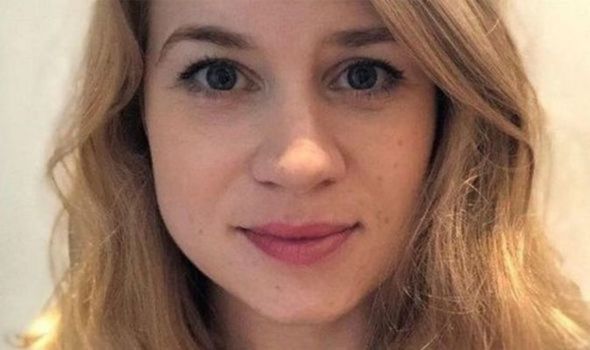 #notallmenbutallwomen was trending on Twitter and many women spoke about being assaulted, followed or inappropriately touched by men.

A recent survey by UN Women UK found that almost all young women in the UK have been subjected to sexual harassment.

One Twitter user commented: “Thank you very much Joanna, I never knew this.

“I am going to check this out. 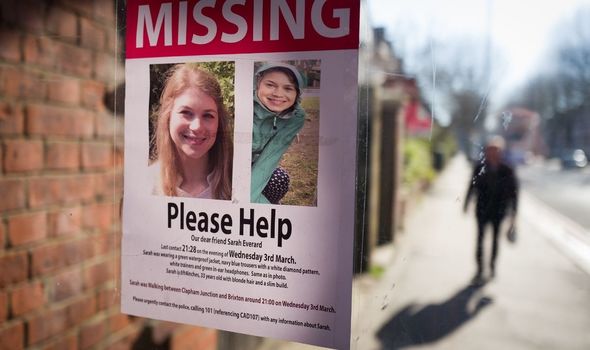 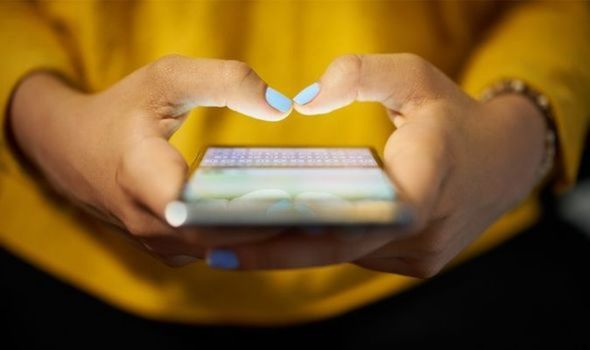 “I know this will be a comfort to myself and thousands of other women.”

Another responded: “I don’t understand why this isn’t more widely known!!”

A third wrote: “Having seen this tweet, I have turned mine on!”

A fourth replied: “Thank u Joanna…for making us all aware of this…and to all women reading this…please stay safe if you are walking home alone…”

Another added: “All women triggering alarms at the same time would be a good protest.” 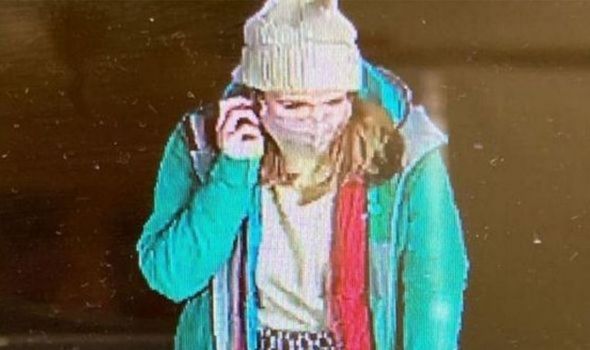 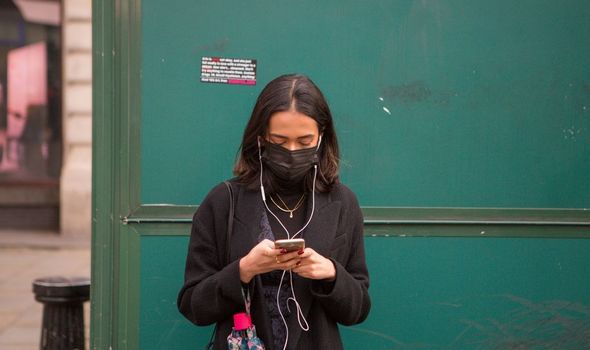 iPhone’s Emergency SOS function has existed for a while, but many people still don’t know about it.

The feature introduced in iOS 11 helps users call the emergency services without actually having to call them.

It also texts your emergency contact, alerting them that you are potentially in danger.

A serving Metropolitan police officer in his 40s has been arrested on suspicion of Sarah’s murder following her disappearance.

A woman in her 30s was also arrested on suspicion of assisting an offender but has since been released on bail.