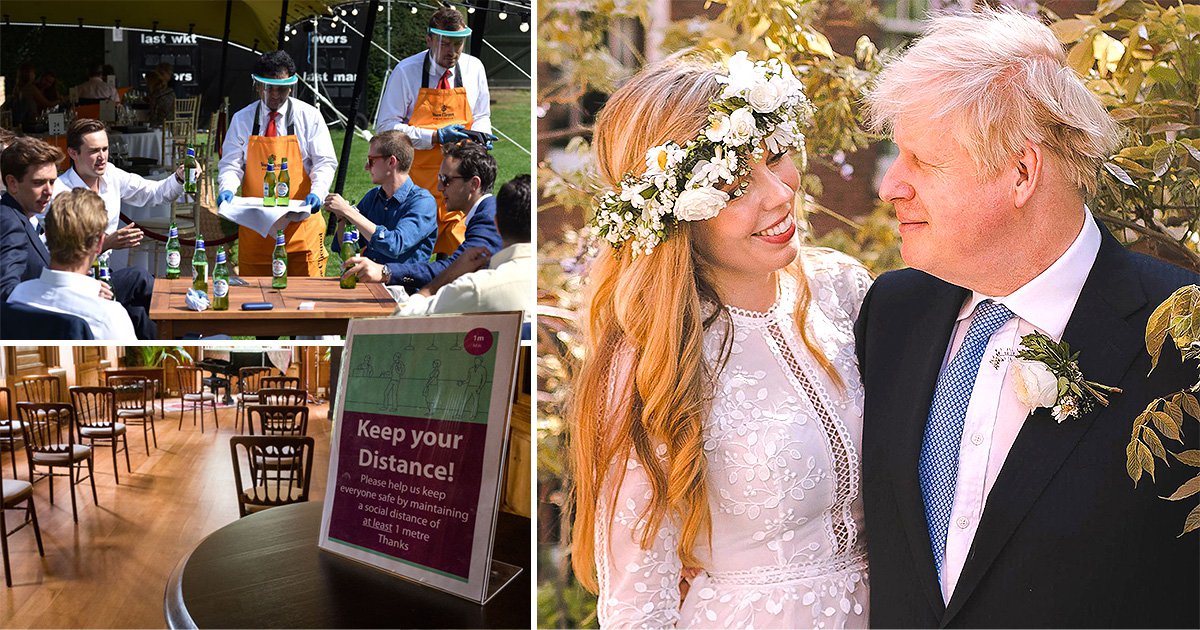 The vaccines minister has urged people not to read into the prime minister’s wedding as a signal that plans to lift restrictions next month could be delayed.

Nadhim Zahawi sent his congratulations to Boris Johnson and Carrie Symonds after the couple revealed they married at a small, secret ceremony yesterday.

However, he said the timing of it should not cause anyone to suspect that larger weddings will not be allowed from the end of next month.

According to the government’s road map out of lockdown, all social distancing restrictions are set to be lifted from June 21 – paving the way for couples to plan larger weddings again.

When Mr Zahawi was asked if the timing suggested that large ceremonies from next month were not on the cards, he told Sky News: ‘I wouldn’t extrapolate anything from that.’

He added: ‘On June 14, we will set out very clearly, the data that we are continuing to gather from step three, which was on May 17, and then we’ll share that with the nation, as the prime minister has done in each and every step from step one, two and three and then of course, step four.’

Weddings and receptions in England are currently only permitted for up to 30 people in Covid-secure venues. 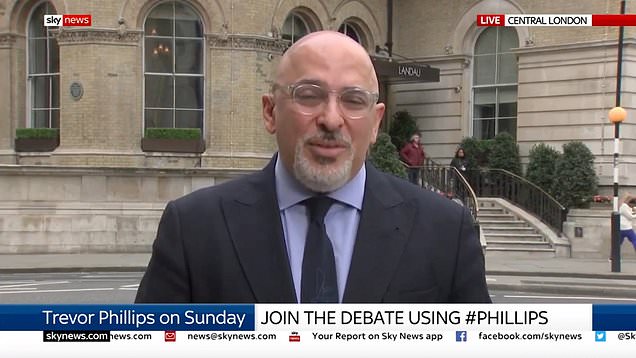 But dancing is advised against due to the increased risk of transmission, except the couple’s traditional first dance.

The couple tied the knot at Westminster Cathedral in front of a small group of close friends and family on Saturday, No 10 confirmed.

A spokesman said: ‘The Prime Minister and Ms Symonds were married yesterday afternoon in a small ceremony at Westminster Cathedral.

‘The couple will celebrate their wedding with family and friends next summer.’

They are understood to have sent save-the-date cards to family and friends for the celebration on July 30, 2022.

The pair were pictured smiling at each other in the garden of 10 Downing Street following the nuptials.

Mrs Johnson, 33, wore a long white dress and a floral headband and the Prime Minister, 56, a dark suit and blue tie, with a white flower in his buttonhole.

It is understood that Carrie will take her husband’s surname and be known as Carrie Johnson from now on.