Vladimir Putin has announced a “partial mobilisation” of Russian reserves, drafting 300,000 people for his war effort in Ukraine. The decision, which will require those with military experience to serve on the front, has sparked widespread protests in Russia. The country is just one of several with arrangements like this in place, and during another World War, many western nations may decide to enact their own draft policies.

Is there a draft in the UK?

Military conscription has helped produce British soldiers in times of war for centuries, most recently during World War Two.

The Military Training Act of 1939 allowed the Government to draft men aged between 20 and 22 for military training.

They trained for six months, and 240,000 of them eventually signed up for military service. 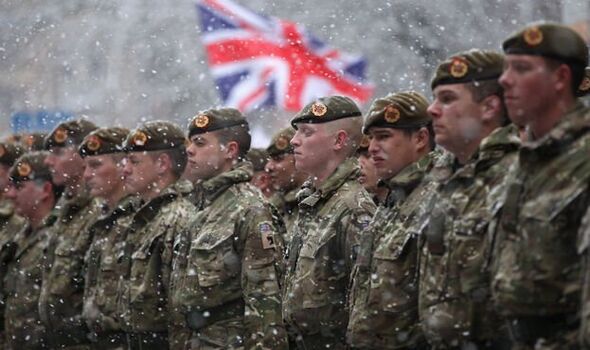 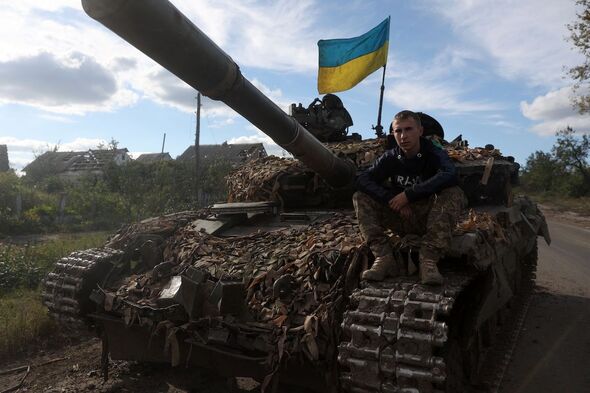 Parliament passed the National Service (Armed Forces) Act in September that year, which conscripted all men aged between 18 and 41.

The act lasted until 1960, and the last conscripted soldiers left the British military in 1963.

The legislation has since expired, and there is no longer a requirement for British men to sign up for military training or action.

While it is unlikely conscription will compel Britons to military service any time in the future, it isn’t impossible. 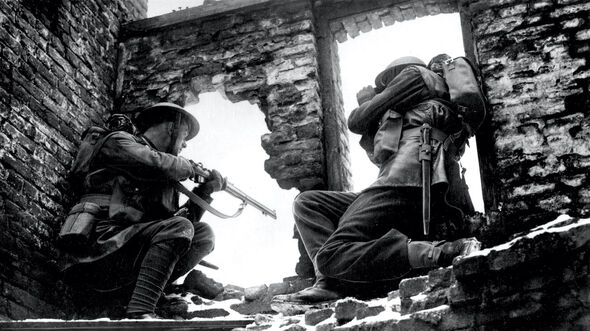 The Government may seek to pass new legislation during another war that requires the country to rapidly increase service numbers.

Partial mobilisation came as a surprise to many Russians, who had previously received assurance they would not have to fight in the war.

In a speech to the country on International Women’s day in March this year, he promised not to call reservists to Ukraine’s front.

While Russian men are subject to conscription between ages 18 and 27, the move has prompted widespread protests. 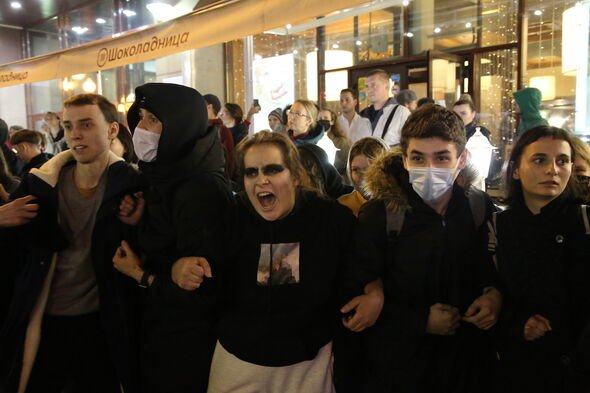 Russian officials have arrested scores of people who have taken to the streets since Thursday.

National human rights group OVD-Info estimated that 1,300 people are in police custody, with most taken from Moscow and St Petersburg.

The BBC has reported that “dozens” of others were detained in Siberian cities and Yekaterinburg.

Officials have drafted some of those protesters into the war effort, according to local reports.

Partial mobilisation may eventually pave the way for a wider effort, according to the Daily Mail.

The publication revealed today that the Russian President may aim to recruit “up to one million” new soldiers.

The order to conscript people for partial mobilisation came with a “blacked out” paragraph Putin’s spokesman said relates to troop numbers.

A source within the presidential palace claimed the passage states the number is “one million”.