Ukrainian says it feels like '9/11 every week' since invasion

Two Ukrainian women whose home was destroyed by a Russian rocket told Piers Morgan the West cannot really understand what it is like to be in Ukraine. They demanded western countries “start caring” for Ukraine and its people as they lamented the lack of effective action. Referring to the Russian attacks, they stressed “you cannot resonate with us, you cannot feel the same” as they said the strikes are “like 9/11 happening all over again every week”.

“We’re fighting not only for the freedom of Ukraine. 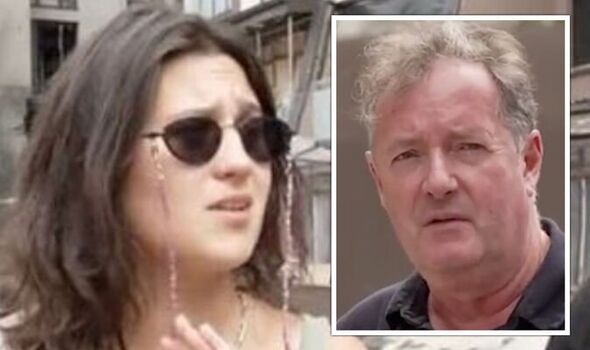 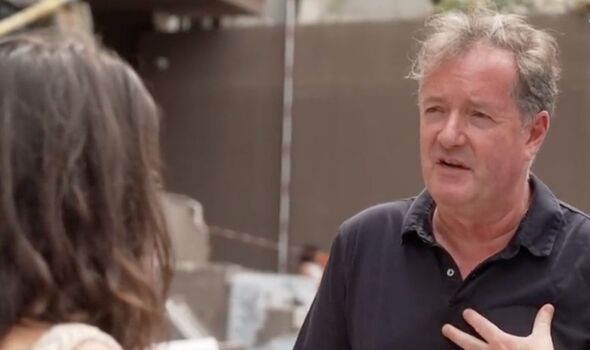 “Actually, we think you cannot resonate with us.

“You cannot feel the same, definitely.

“But if you just imagined that this can happen to you, maybe it will give you some spice or prospective.

“When we were told that this invasion might happen, we did not believe it.

“[There were] explosions around the city.

“And then we started checking and then the full invasion. 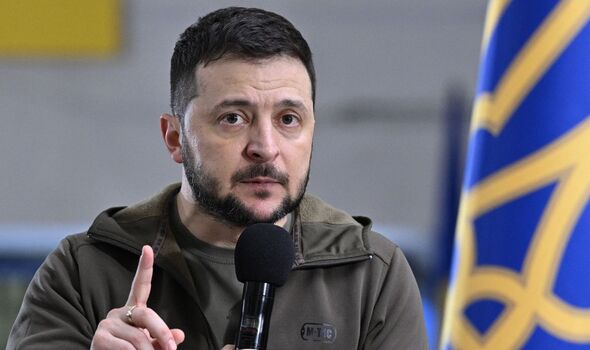 The comments came only a few days after the strike that Russia carried out in the port of Odessa.

According to authorise in Ukraine, the strike destroyed a Ukrainian military vessel and a number of US-supplied Harpoon anti-ship missiles.

The Russian attack happened only a day after Russia and Ukraine signed separate agreements Friday with Turkey and the United Nations to reopen grain exports from Ukrainian Black Sea ports.

President Zelensky commented the strike and said that the attack showed that Russia cannot be trusted to stick to the deal.

In the wake of the attack, Secretary of State Antony Blinken commented: “This attack casts serious doubt on the credibility of Russia’s commitment to yesterday’s deal and undermines the work of the UN, Turkey and Ukraine to get critical food to world markets”.

READ NEXT:
Starmer’s staff pull furious Scouser away as she slaps down leader
Fury as GMB’s Adil Ray fumes he is ‘ashamed to be British’
MPs warn energy package support needed as price cap forecasts worsen
‘Most contagious Covid variant yet’ explodes in UK, calls for curbs
Horror as police cordon off road as forensics on scene