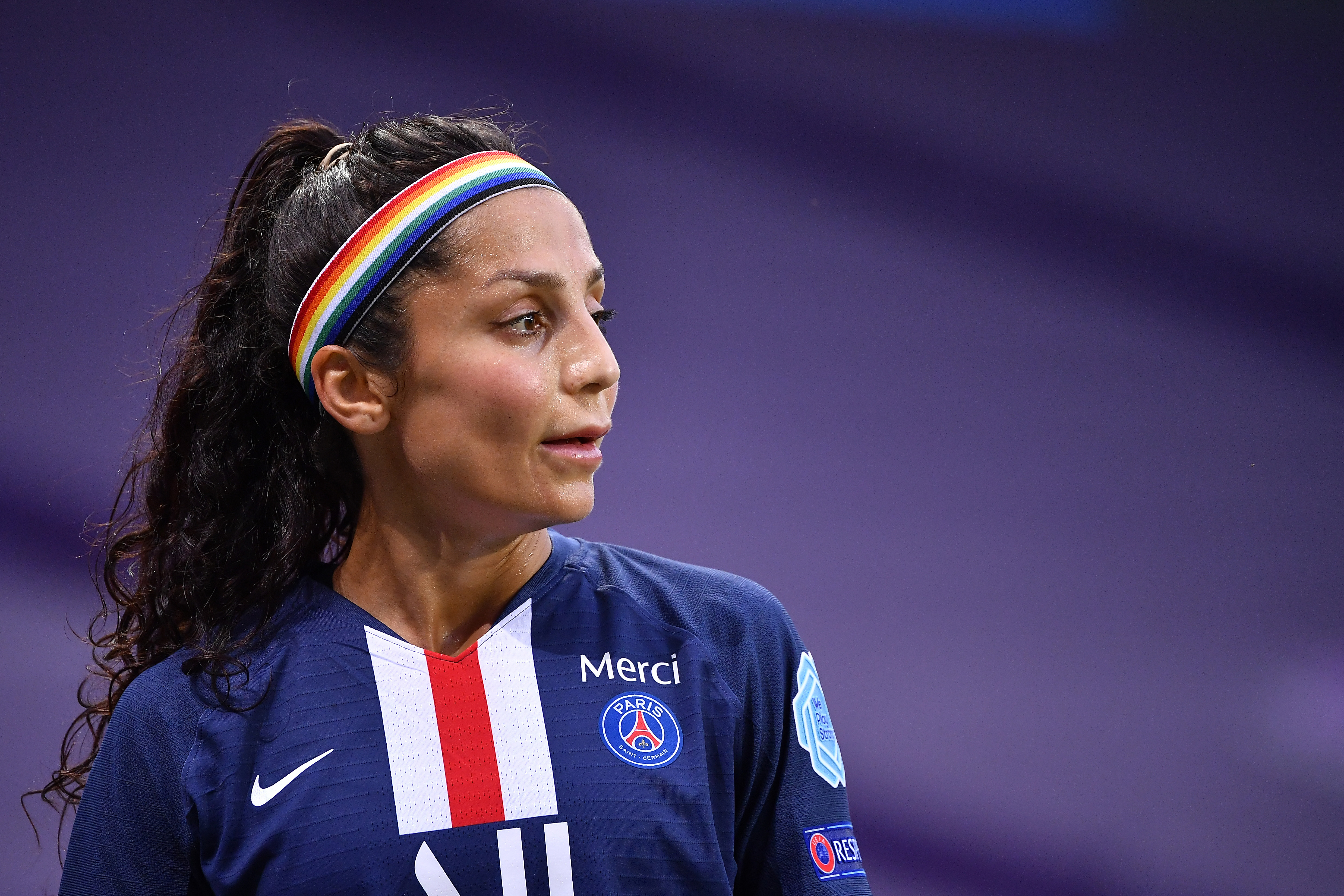 ITV pundit Nadia Nadim has revealed the heartbreaking reason she left the studio early on Tuesday was because her mother had been killed in a road accident.

The striker, who plays for Denmark’s national team, has been in Qatar covering the World Cup.

She was part of the broadcasters panel when Denmark’s drew with Tunisia on Tuesday. However, she had to leave the studio mid-way through the match.

Nadim has now said: ‘Tuesday morning my Mother was killed by a truck. She was on her way back from the gym.

‘Words can not describe what I’m feeling. I have lost the most important person in my life and it happened so sudden and unexpected.

‘She was only 57. She was a warrior who had fought for every inch of her life. She didn’t give me life once but twice, and everything I/ we are is because of her.

‘I have lost my home and I know nothings gonna ever feel the same. Life is unfair and I don’t understand why her and why this way. I love you and I will see you again.’

She added: ‘Her funeral is gone be soon, (more information to follow)Please come and show her the love , respect and prayers she deserves.’

The footballer has been supported by friends and fans, with Lioness Ella Toone commenting: ‘Thinking of you❤️.’

The account for the UEFA Women’s Champions League said: ‘Thinking of you, Nadia. So sorry for your loss 💔.’

Nadim has previously played for Manchester City and Paris Saint-Germain.

Days ago, Nadim expressed her excitement for the World Cup.

Sharing photos of the opening ceremony, including Morgan Freeman’s surprise appearance, Nadim wrote: ‘Waaaaaaoow what an incredible opening to the @fifaworldcup in Al Bayt Stadium yesterday.

‘Ive always said that the World Cup is the greatest show on earth, and now it has finally begun #Qatar2022 #FIFAWorldCup.’