He blamed Whitehall “groupthink” and called for scientific advice to be depoliticised for future pandemics. However, he denied accusations that austerity was a major cause in the high UK death toll. Mr Hunt told a virtual event with Politico: “The problems and the challenges we’ve had in tackling coronavirus don’t relate directly to that pressure.

“They relate more to the fact we didn’t learn the lessons of SARS and MERS, which should have happened under my time as well.

“I fully accept that I have a share of responsibility for that.”

Mr Hunt became Health Secretary in 2012 following a reshuffle which saw Lord Lansley move to Leader of the House of Commons.

The South West Surrey MP was moved from Culture Secretary and was then moved to Foreign and Commonwealth Secretary following the resignation of Boris Johnson. 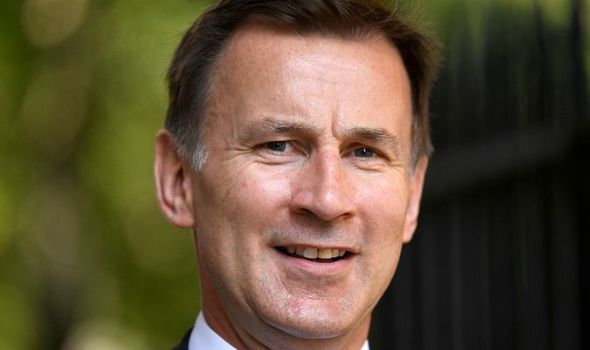 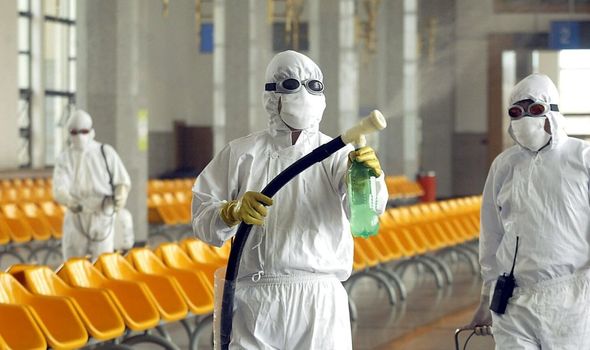 He was removed from Cabinet upon losing to Mr Johnson in the Tory leadership contest, turning down a different position and is now chair of the Health and Social Care Select Committee.

SARS emerged in 2002 in China and coronavirus has been compared to it.

The UK had 4 cases but no deaths. 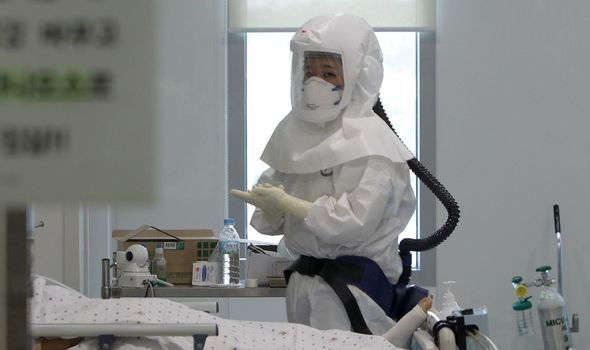 MERS was first identified in Saudi Arabia in 2012 and has since been accredited to 866 deaths from 2,519 cases.

In 2015, the Manchester Royal Infirmary closed after two patients were tested for the condition, it reopened when they tested negative.

Asked why the governments had not prepared better, Mr Hunt responded: “I try to ask myself that question – what should have been done better in the structures?

“I come back to the idea of transparency of scientific advice – widen the gene pool of scientists giving advice to ministers. 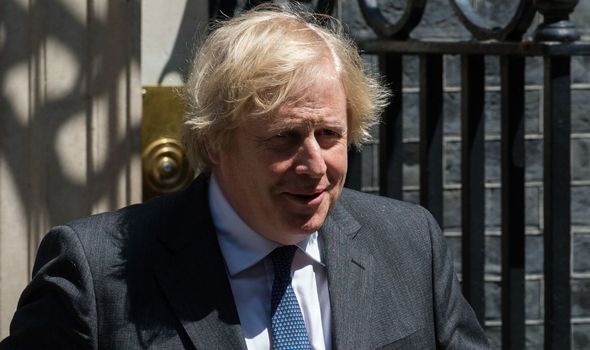 “What I think we need to do is de-politicise the process of scientific advice and also educate the public that sometimes scientists disagree.” 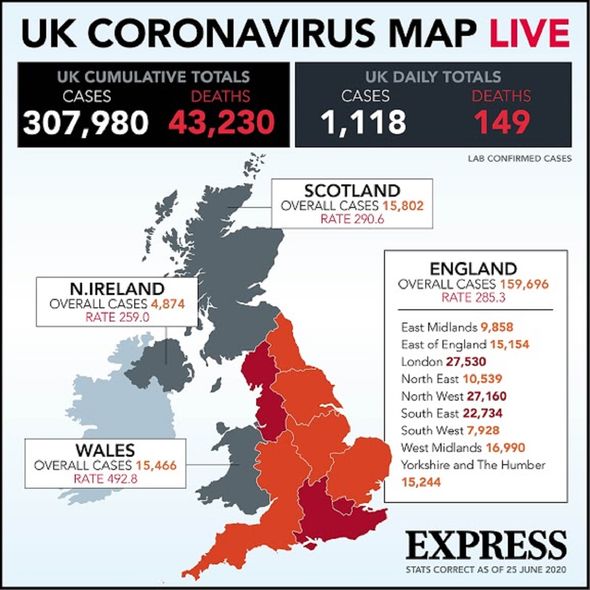 “That’s the kind of structural change which we urgently need to address.”

Mr Hunt admitted in hindsight mistakes were made in dealing with the virus, but added governments across the world had made mistakes.

The former Cabinet Secretary ruled himself out of a return to the executive branch should Mr Johnson make a reshuffle. 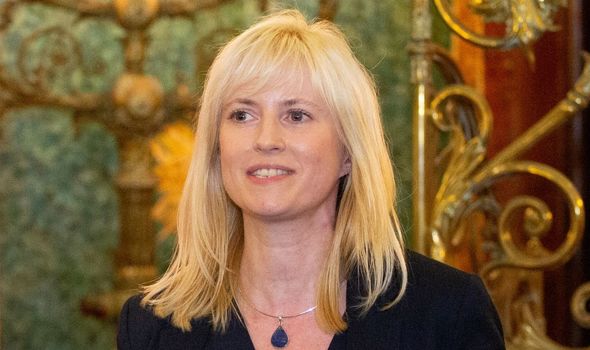 Mr Hunt added he would consider a return in the “reasonably distanced future”.

After Labour MP Rosie Duffield suggested in March there were too few women in Cabinet and among his scientific advisors, Mr Johnson responded: “The honourable lady has an extremely important point, and I have taken action, even before a reshuffle.

“One reason we are making such progress on test and trace is that Dido Harding has come on board, and Kate Bingham is leading the national effort to co-ordinate our search for a vaccine with other countries.”