US President Joe Biden has made one of his first major foreign policy moves this month as he pledges to pull troops out of Afghanistan. By the end of the summer, almost all US and NATO forces in Afghanistan will have departed, and with it — the start of a reflection on the cost of the conflict, and the tens of thousands of livelihoods lost because of it. Mr Biden’s domestic agenda has been mostly consumed with combatting Covid-19.

The next four years could be crucial for the future of the US, but President Biden may step down in 2024 according to insiders.

Politico spoke to Democratic Party colleagues who suggested that Mr Biden would only take on one term – but he would not admit this publicly.

A prominent adviser to Mr Biden’s campaign said at the time: “If Biden is elected…he’s going to be 82 years old in four years and he won’t be running for reelection.”

They added: “This makes Biden a good transition figure. I’d love to have an election this year for the next generation of leaders, but if I have to wait four years [in order to] to get rid of Trump, I’m willing to do it.” 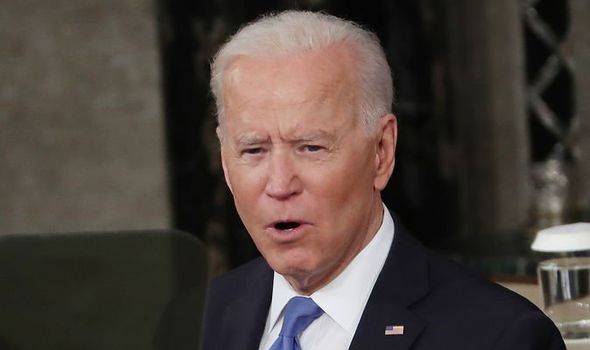 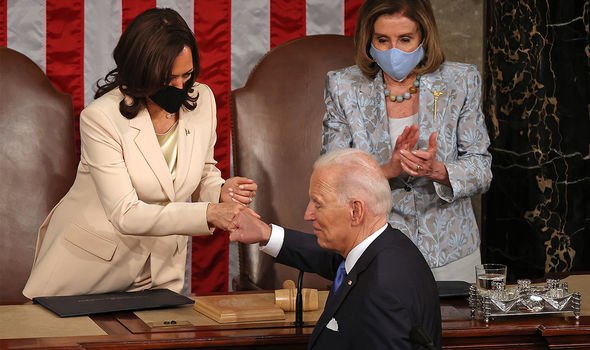 Another top Biden adviser put it this way: “He’s going into this thinking, ‘I want to find a running mate I can turn things over to after four years but if that’s not possible or doesn’t happen then I’ll run for reelection.’ But he’s not going to publicly make a one-term pledge.”

Many have already speculated that his Vice-President Kamala Harris could step in to lead the Democratic Party in 2024.

A political strategist who had been in communication with Mr Biden’s closest advisers said the former Vice President under Barack Obama is “too old” to lead the country more than four years.

They said: “Is 81 years old too old to be president? Yes. Is an eighty-one-year-old president standing for reelection likely to be successful? He is not. 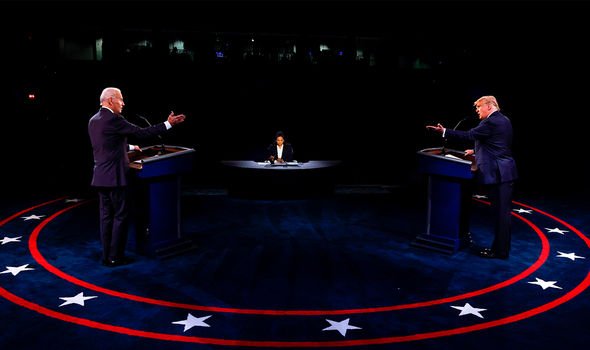 “And is it the right thing to do for the country? No. Biden wouldn’t be running if it were President Jeb Bush or President Marco Rubio.

“He’s running because it’s an exigent circumstance — Donald Trump. The next president will have to have oppositional virtues to the last president.

“We have a presidency that is defined by abject selfishness, self-regard and self-interest. So a one-term pledge would be viewed as an act of selflessness, putting the country ahead of any ambition.” 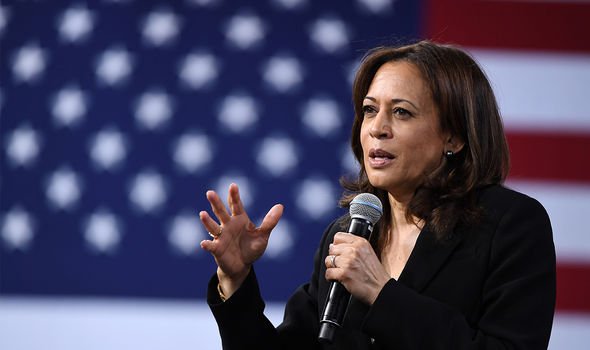 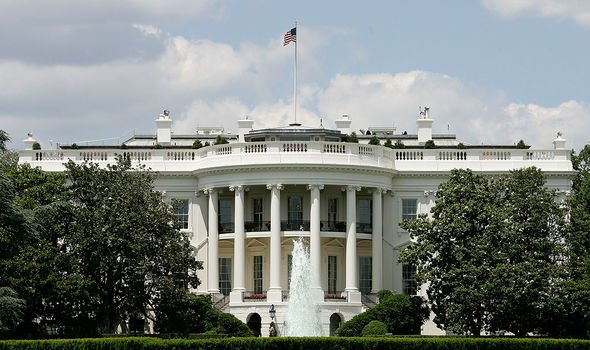 On the campaign trail in March 2020, Mr Biden said: “Look, I view myself as a bridge, not as anything else. There’s an entire generation of leaders you saw stand behind me. They are the future of this country.”

However, some reports suggest the 78-year-old is likely to run again in 2024.

According to The Hill, one longtime Biden adviser said: “I don’t think there’s any reason to say that he won’t,” run for another term in the White House.

They added: “So we all assume that he is [running again], contrary to this sentiment that he’ll be a one-term president because of his own volition”.