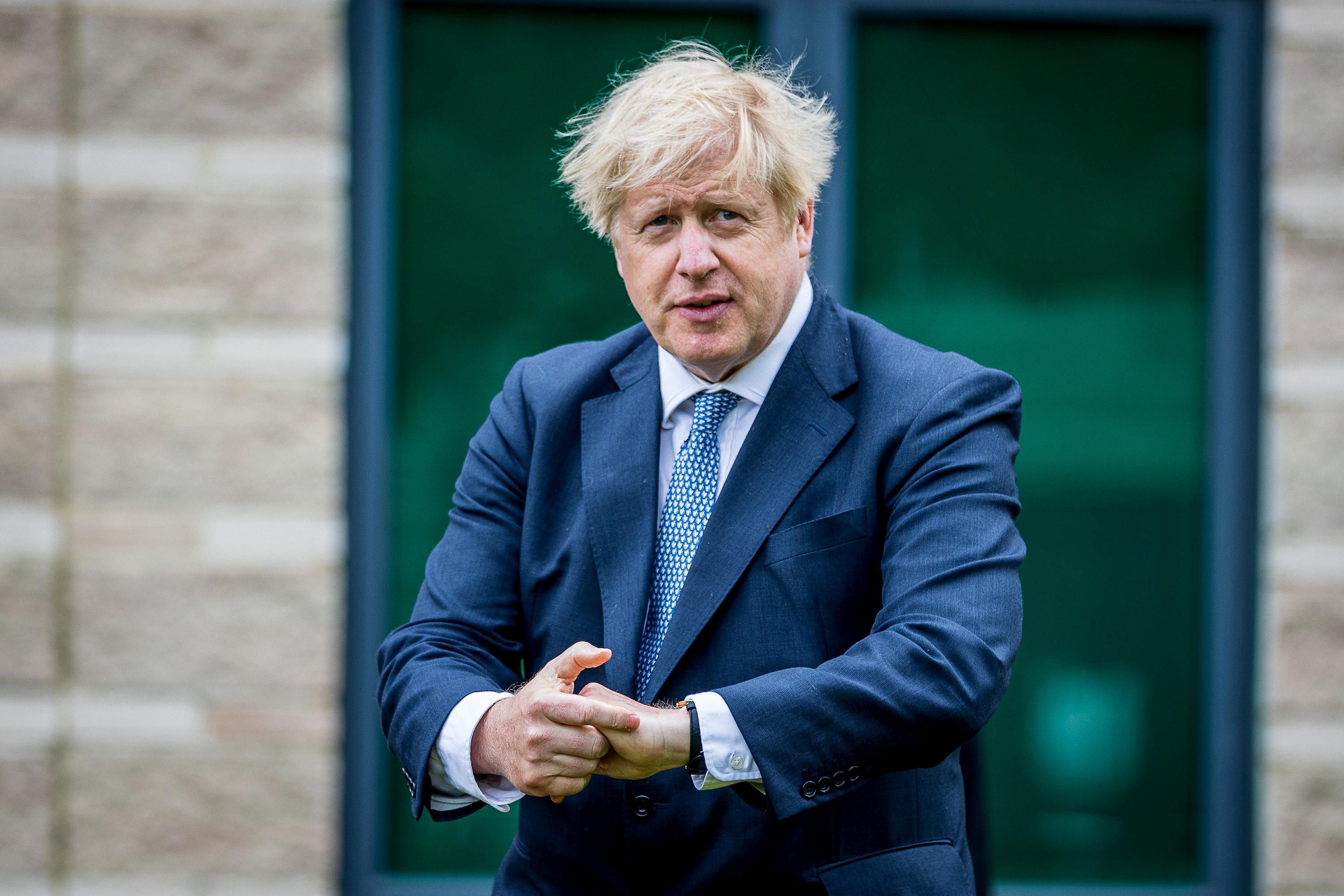 LONDON (Reuters) – Prime Minister Boris Johnson warned on Monday that Britain would be weaker if the union that binds its four nations were broken – his latest rejection of a growing push for Scottish independence.

Disagreements between Britain’s constituent nations – Scotland, Wales, Northern Ireland and England – over the handling of the coronavirus pandemic have damaged relations already badly strained by Brexit.

That is particularly the case in Scotland, which voted against leaving the European Union and where opinion polls show support for independence narrowly outweighs support for its 300-year union with England.

“The union of the United Kingdom is, for me, it’s the greatest political partnership the world has ever seen,” Johnson told broadcasters, when asked what the union meant to him.

“It would be such a shame to lose the power, the magic of that union.”

Scotland voted 55 percent to 45 percent against independence in a 2014 referendum, but the Scottish National Party which runs the semi-autonomous nation wants another vote. Although voters there backed staying in the EU, Britain as a whole voted to leave.

Johnson’s Conservative Party, which governs all of Britain and decides policy in areas that have not been devolved to Scotland, is a strong supporter of the union and dismisses any call for another vote.

However, Johnson and other senior ministers have visited Scotland in recent weeks, talking at length about the strength and benefits of the relationship.