Duncan Larcombe, author of Prince Harry: The Inside Story, said there was a noticeable change in how the Duke and Duchess of Cambridge interact with people. His comments came days as he also publicly accused Meghan and Harry of competing in a “petty transatlantic popularity contest” with William and Kate.

Mr Larcombe said that William, 38, and Kate, 39, were “quite clear they need to do more to sell themselves as a couple, family and personalities”.

He told the Sun: “Things like their anniversary video, that is a deliberate charm offensive to sell them as personalities as well as people who are going to be the king and queen.”

Part of this “charm offensive” was to rebrand their Instagram account from “Kensington Royal” to the more informal and personalised “Duke and Duchess of Cambridge”, he said.

The account’s photo was also updated to a heartwarming and personable one of the royal couple on a visit to Ireland last year. 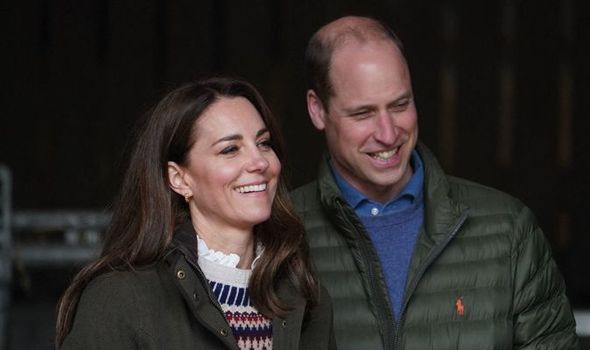 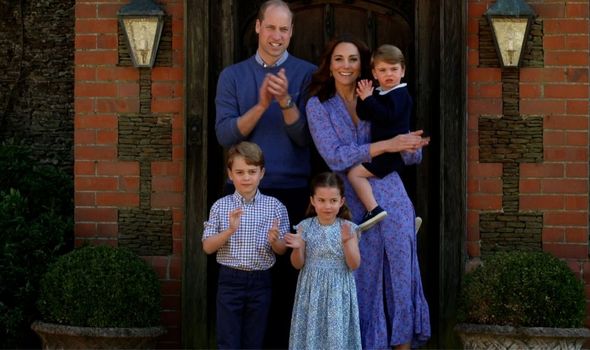 It came as they launched their own YouTube channel.

Launching the channel, the Cambridges shared a behind the scenes clips from their previous engagements and royal tours.

It already has more than 500,000 subscribers and has attracted millions of views.

The Cambridges’ strategy is the polar opposite of Prince Harry and Meghan Markle’s approach.

DON’T MISS:
‘I’m not coming out’ Queen ‘locked herself’ away from ‘ranting’ Philip [INSIGHT]
Claim debunked: Meghan said Palace ‘didn’t ask’ for post-birth picture [ANALYSIS]
Photographer lifts lid on what Meghan is REALLY like when cameras off [REVEALED] 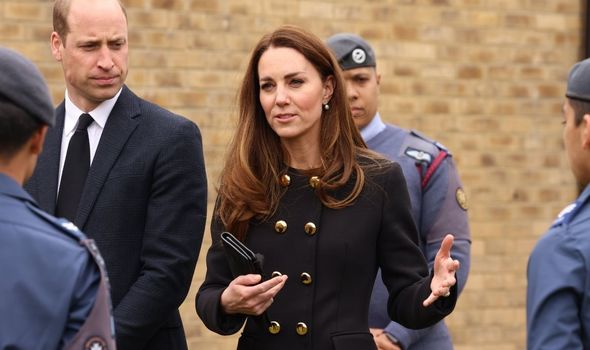 The Duke and Duchess of Sussex have ditched all their social media channels and now share content on their Archewell Foundation page as well as platforms like Netflix and Spotify, where the couple have secure multi-million-pound deals.

This may be in part because of financial constraints.

When they stepped back as senior royals, Meghan, 39, and Harry, 36, stopped receiving public funds.

This meant that they have had to sign lucrative deals with publishers to finance the lifestyles they are accustomed to. 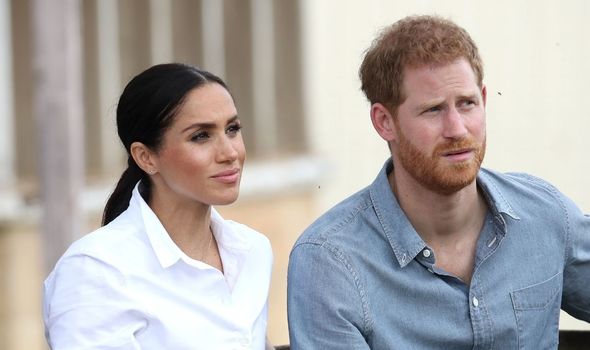 William and Kate as full-time senior royals provide their content free of charge.

Despite this, it marks a “complete change” from Prince Philip’s era which stipulated that the focus should be “on the causes” instead of the royals themselves.

But that strategy appears embarrassingly outdated in the modern age of celebrity.

Although late to the party, it appears that the Cambridges are now finally catching up. 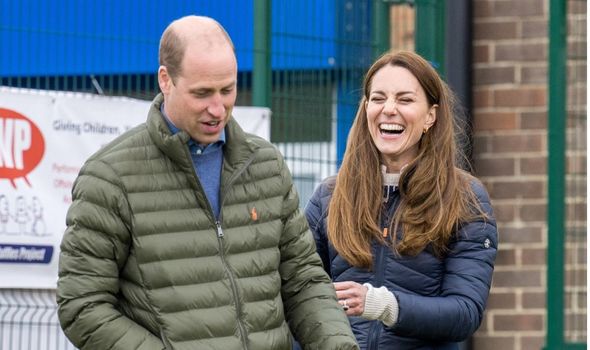 And with the impressive clout that Buckingham Palace commands, combined with its almost limitless wealth, they may well come out on top.