Michael Reed, a historian at Australia’s Ilim College, found the fascinating similarities between the Duke and Duchess of Cambridge’s relatives. Until now the parallels between Gertrude Middleton, the sister of Kate’s great-grandfather Noel Middleton, and Princess Alice of Battenberg, Prince Philip’s mother, have gone undocumented.

Mr Reed discovered that the two women became nuns, worked as volunteer nurses during the First World War and carried out social work.

However, they also had darker sides to their stories as they were both treated at mental institutions.

“Both were volunteer nurses in connection with the Red Cross – Gertrude during the First World War, and Princess Alice during the first and second. 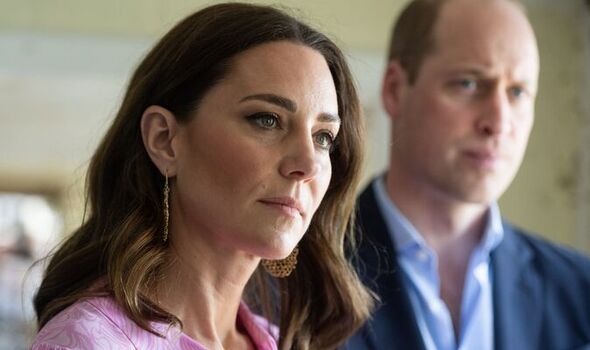 “They both acted as dedicated social workers for the homeless and disadvantaged and proved to be generous financial benefactors.

“They were both very religious, becoming nuns.

“But most startling of all was the revelation that Gertrude, like Princess Alice, had been a patient in a mental hospital.

“Their stories are both fascinating and sad. 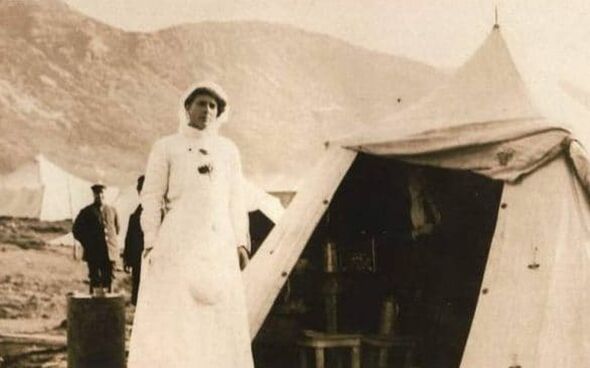 “I was amazed to unearth photos of both ladies in their volunteer nurses uniform.”

It was already known that the Duke of Edinburgh’s mother, who features in Netflix royal drama The Crown, was a patient in a sanatorium in Switzerland in 1930 after being diagnosed with schizophrenia. 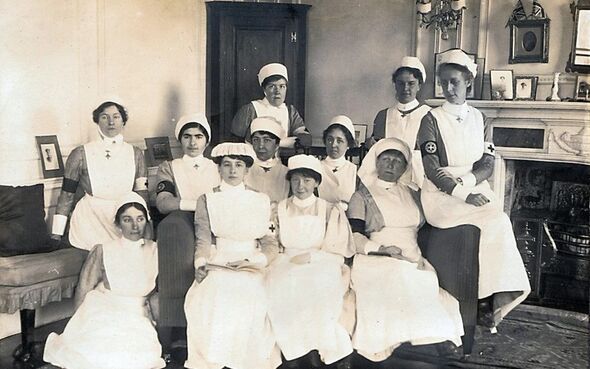 Meanwhile, Gertrude was treated at The Lawn Hospital for Mental and Nervous Diseases in the 1930s where she died in 1942 aged 66.

Gertrude was sporty like Kate, playing tennis, lacrosse and golf when she was a student.