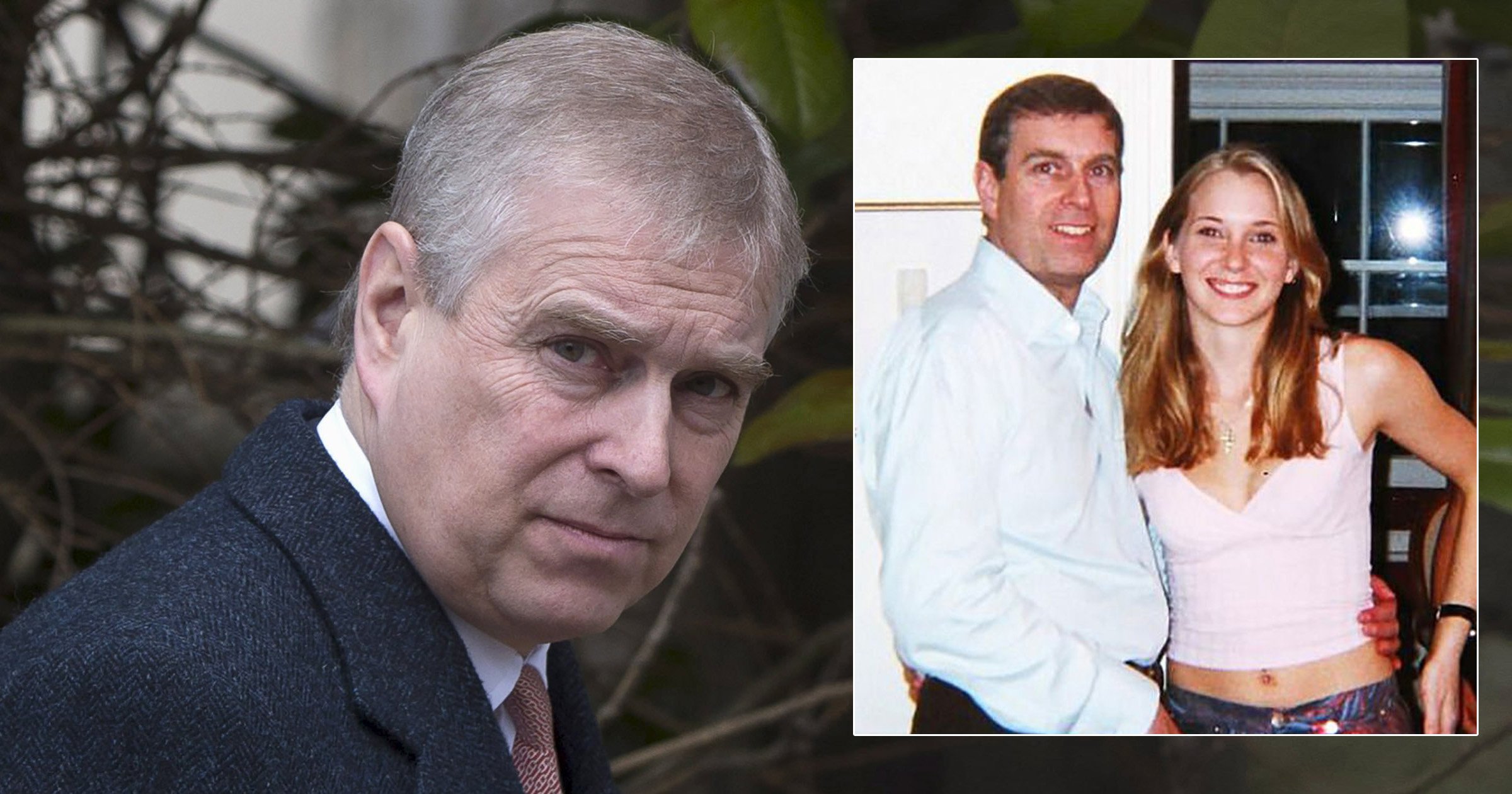 A crucial legal document that Prince Andrew’s lawyers think will stop the civil sex lawsuit against him will remain secret, a judge has ruled.

The document is a settlement agreement between Virginia Giuffre – who is suing the Duke of York for alleged sexual assault – and the Duke’s former friend and convicted sex offender Jeffrey Epstein.

US district judge Lewis A Kaplan ruled the settlement should not be opened after Andrew’s lawyer asked for the documents to remain sealed.

Mr Brettler, who is representing the duke, had argued at a previous hearing that Ms Giuffre had entered into a ‘settlement agreement’ that would end her current lawsuit.

In court documents filed this week, Mr Brettler said he wanted to include a copy of the agreement when he makes arguments for why the case should be thrown out.

He has said the document ‘releases Prince Andrew and others from any purported liability arising from the claims Ms Giuffre asserted against Prince Andrew here’.

Ms Giuffre is suing Andrew for allegedly sexually assaulting her when she was a teenager.

She is seeking unspecified damages, but there is speculation the sum could be millions of dollars.

Ms Giuffre claims she was trafficked by Epstein to have sex with Andrew when she was aged 17 and a minor under US law.

Andrew has denied all the allegations.

Epstein was found dead in his cell in 2019 while awaiting a sex trafficking trial at a New York federal jail. His death was ruled a suicide.

Judge Kaplan noted yesterday that Epstein’s estate does not contend that the settlement agreement must remain sealed.

The judge seemed to urge the parties to ask his counterpart in the other case – Loretta A Preska – to unseal the document, saying Judge Preska ‘might well view with favour an application… to permit the public disclosure of the Settlement Agreement’.

‘But that is for her to say,’ he wrote, ruling that the agreement can be filed under seal and remain so unless Judge Preska and Judge Kaplan decide otherwise.

Depositions in the civil case against the duke must be completed by mid-July of next year, Judge Kaplan ruled earlier this week.

While not specified in the court papers, both Andrew and his accuser are expected to answer questions under oath but it remains to be seen if the Queen’s son will engage with the US court system.

Earlier this month the Met Police announced it was dropping its investigation into Andrew and Epstein and ‘no further action’ would be taken.

Dame Cressida Dick had asked officers to look into the allegations when Ms Guiffre filed her lawsuit against Andrew in August.

But on October 10 officers confirmed that they were no longer looking into sexual abuse allegations made by Ms Giuffre as part of the US lawsuit.

It is also thought the prince will be kept away from all Platinum Jubilee events next year as they could clash with the case.