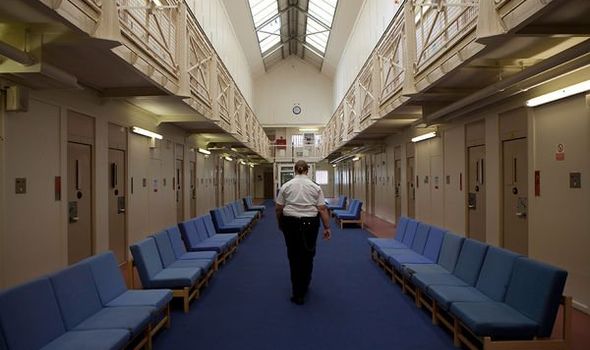 Angela Gray said Annelise Sanderson, 18, should have received treatment for psychological problems after being jailed for minor offences.

But the troubled teenager is suspected of hanging herself at HMP Styal after being discharged from mental health services.

Annelise, from Halton, Cheshire, is said to have had her suicide and self-harm prevention measures withdrawn and she died five days after her mental health treatment was halted completely.

Police found notes in her room saying she felt “worthless” and would be “better off in a grave”.

Wigan magistrates had jailed her for 52 weeks last summer for a series of offences including theft and assaulting four people including two police officers and a paramedic.

The kitchen porter, 42, added: “She should never have been in prison. She needed sectioning and evaluating properly to see what was wrong with her and try to put her on the right path to live a normal, stable life.”

She added: “The question that so often you are left with is: why the hell was this woman imprisoned in the first place?”

A Ministry of Justice spokesman said: “Our thoughts remain with Annelise Sanderson’s family and friends. We will consider the findings of the coroner and the prison and probation ombudsman carefully when their investigations are complete.

“The number of women in custody has gone down since 2010 and we are investing millions of pounds into diversion and rehabilitation services to ensure it continues to fall.”