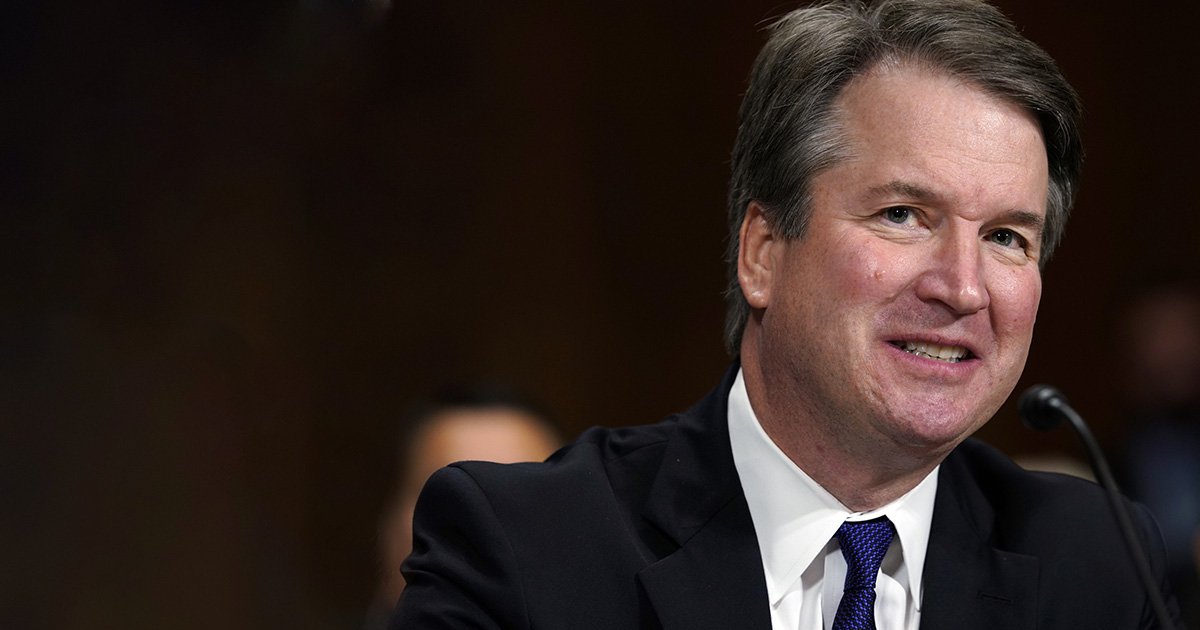 A man with a weapon has been arrested outside Supreme Court Justice Brett Kavanaugh’s home and allegedly told police he wanted to kill the conservative jurist.

The man, believed to be in his mid-20s, also carried burglary tools near Kavanaugh’s home in Maryland, sources with knowledge on the investigation told the Washington Post on Wednesday morning.

He was detained on a street near Kavanaugh’s Montgomery County property and did not enter the residence.

Initial evidence suggested that the man was angry about the Supreme Court’s leaked draft opinion indicating its intention to overturn Roe v Wade, two sources told the newspaper. The leak in early May showing the high court’s conservative majority plans to reverse the landmark 1973 decision guaranteeing the constitutional right to abortion has sparked protests nationwide.

The man, of California, was also upset about the number of recent mass shootings, the sources said.

Police were reportedly informed that the man could threaten Kavanaugh. However, it was unclear who provided that tip.

The suspect was arrested around 1.50am on Wednesday, according to Supreme Court spokeswoman Patricia McCabe.

He was not immediately identified.

‘The man was armed and made threats against Justice Kavanaugh,’ stated McCabe. ‘He was transported to Montgomery County Police 2nd District.’

Kavanaugh lives at his Maryland home with his wife and two young daughters.

Nominated by then-President Donald Trump in 2018, Kavanaugh’s confirmation hearings were saturated with controversy as a former high school acquaintance accused him of sexual assault. Kavanaugh is one of three justices Trump added to the Supreme Court, creating a conservative supermajority of six versus three liberal justices.

Senate Minority Leader Mitch McConnell said the man’s arrest is ‘exactly the kind of event many feared that the terrible breach of the court’s rules and norms could fuel’.

Breaking story, check back for updates…