A man described as a “sick monster” has been charged over the murders of two young brothers after being invited to stay at their Florida property.

Mark Wilson Jr, 30, allegedly used a knife and hammer to attack Robert Baker, 12, and his brother, Tayten, 14. He has been arrested.

The boys’ mother found their bodies in their home on Wednesday, Putnam County police said. 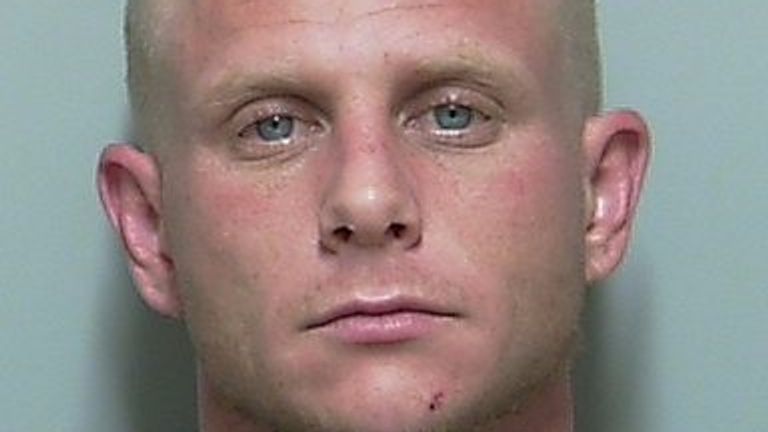 State Attorney RJ Larizza said in a news conference: “I’ve been working in the criminal justice system since 1980 and these are some of the most brutal murders that I’ve ever heard of.”

“He attacked these two kids without mercy.”

The family had recently moved to Melrose, south of Jacksonville, to be closer to other relatives, Sheriff H D “Gator” DeLoach said.

He said the family had invited Wilson and his girlfriend to live in a shed on their property and “did a lot to help them and, unfortunately, it ended in the deaths of Robert and Tayten”.

The boys’ mother and a younger sibling weren’t injured in the attacks, which happened while their father, a long-distance truck driver, was out. 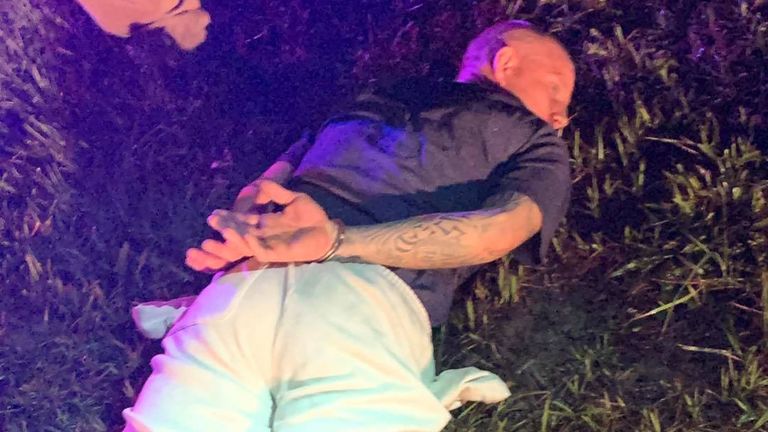 Wilson had a long history of drug and property crimes, but no previous arrests for violent crimes.

Sheriff DeLoach said his motive for the killings was not yet known but investigators had uncovered “significant” evidence in the case.

A post on Sheriff DeLoach’s public Facebook page said the “sick monster” responsible for the “brutal murder” of the brothers had been arrested.

“Unfortunately, Robert and Tayten were the ones who suffered whatever was going through Wilson’s twisted agenda,” it read.

“As a parent, the murders of Robert and Tayten are an unimaginable loss to a family. I can’t begin to understand the anguish their parents are suffering.

“This arrest is only the first step in bringing Robert and Tayten justice.” 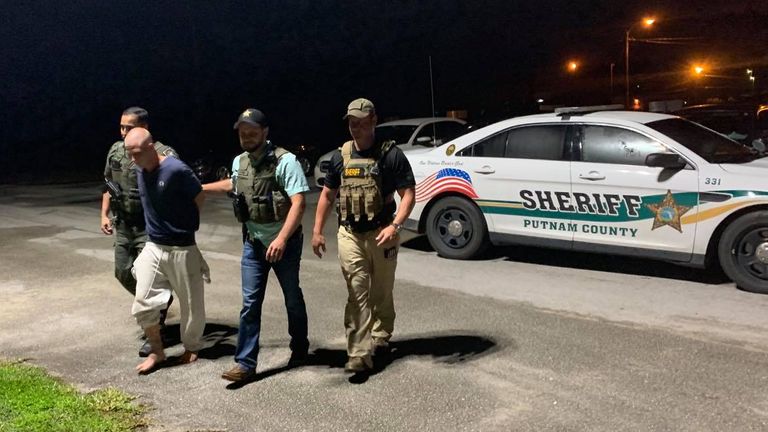 Wilson has been charged with premeditated first-degree murders

“Tayten and Robert were good kids who were loved by everyone,” the page read.

“They loved playing video games, swimming and hanging out with their family. They had dreams and goals for their life that they will never be able to fulfill (sic).”